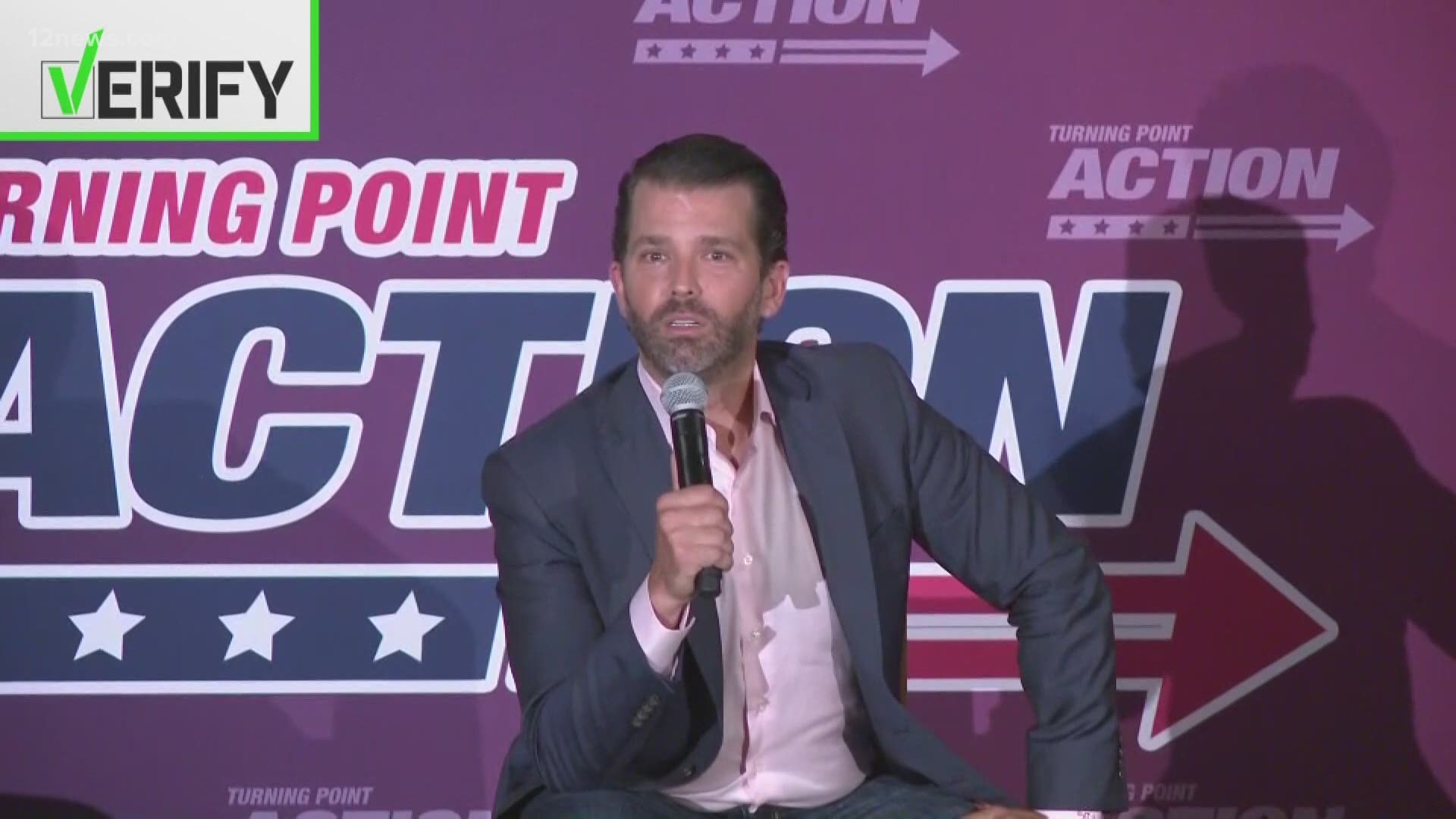 It’s the latest in a series of high-profile events by Trump surrogates over the past week in Arizona, as the Trump campaign blitzes the state to gain ground against challenger Joe Biden in the polls.

12 News is verifying comments made by Trump Jr. about a new California law, SB145, regarding punishment for sex offenders. Trump and Kirk warned that Democrats want to bring the law to Arizona.

“You know what the left is doing? They’re justifying pedophilia,” Trump Jr. said. “With SB145 in California, a 24-year-old can be with a 14-year-old. Guys, at no point in my life will that ever be acceptable.”

Trump Jr.’s claim is false. The law does not justify - or allow - pedophilia. Sex between a minor and someone over the age of 18 still amounts to, at the very minimum, statutory rape in California. And prison sentences do not change.

The bill’s author, State Senator Scott Wiener explains why the law is also not a ploy “by the left” as Trump claimed.

“Donald Trump Jr. is a liar. He’s lying about this bill. SB145 was literally written by law enforcement, district attorneys and supported by the police chiefs,” Senator Wiener said.

In fact, sponsors of the law include the California Police Chief Association, the California Coalition Against Sexual Assaults and Children Now, an organization that defends the rights of children.

So what does the law do?

It addresses what is often referred to as “Romeo and Juliet” laws regarding statutory rape. Judges in California have always had leeway whether or not to put someone convicted of statutory rape on the sex offender registry list if, for example, the relationship involves a 20-year-old man and a 17-year-old girl in a consensual relationship. But the leeway granted to judges only applied to heterosexual relationships.

“All SB145 does is say we’re going to treat LGBTQ people exactly the same way we treat straight young people since 1944, which is to give judges and district attorneys the ability to decide when you have college students and high school students having sex with each other, to decide whether to put someone on a sex offender registry,” Wiener said.

California judges still have the same discretion to place offenders on the sex offender registry if they believe the offenders believe are predators. 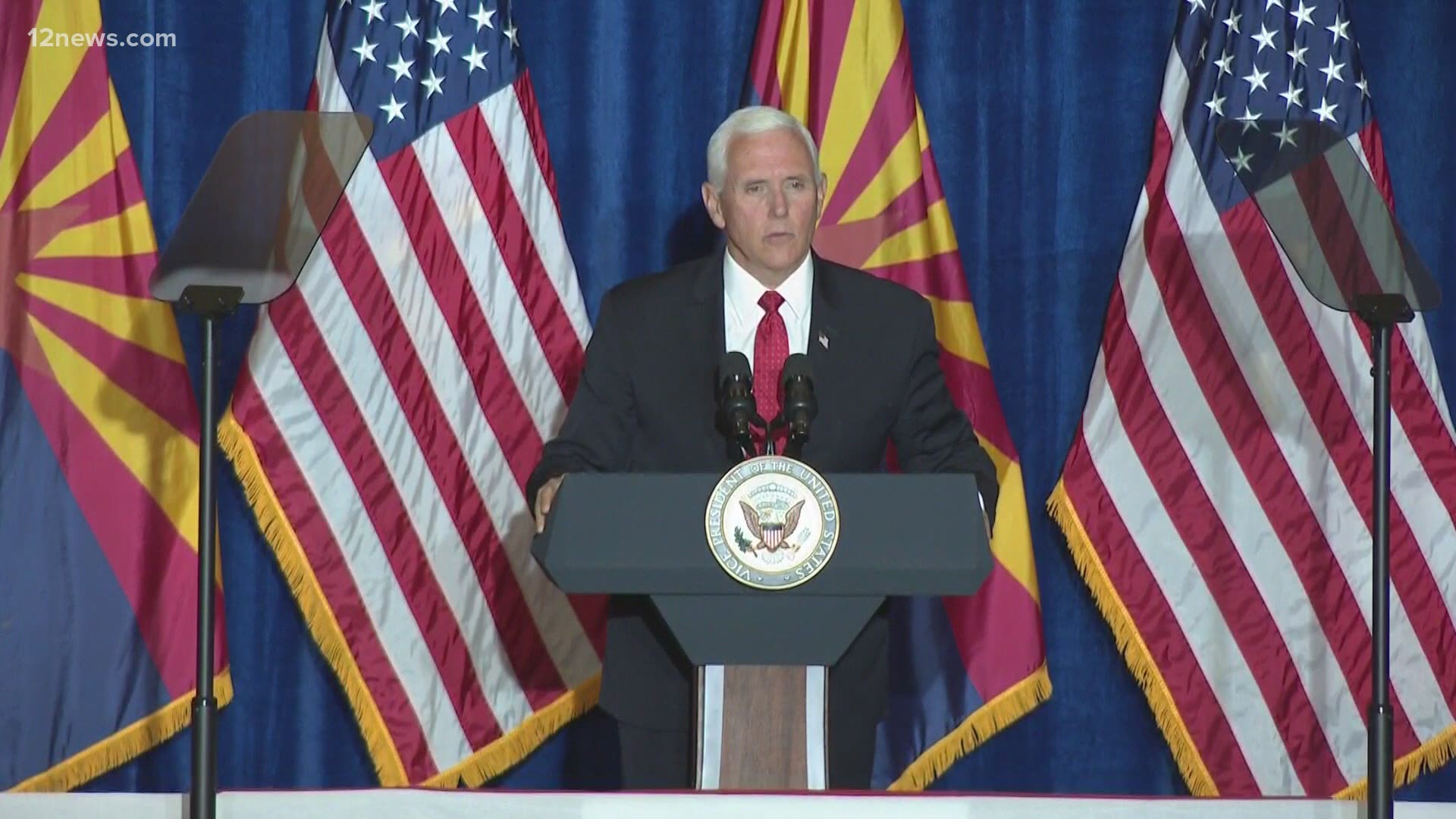