Down to the wire: What you need to know about Arizona's race to push back tax filing deadline, match other federal changes

Two million people who received jobless benefits in 2020 are on hold as they wait for Legislature to OK tax exemption. Lawmakers starting to move bills this week. 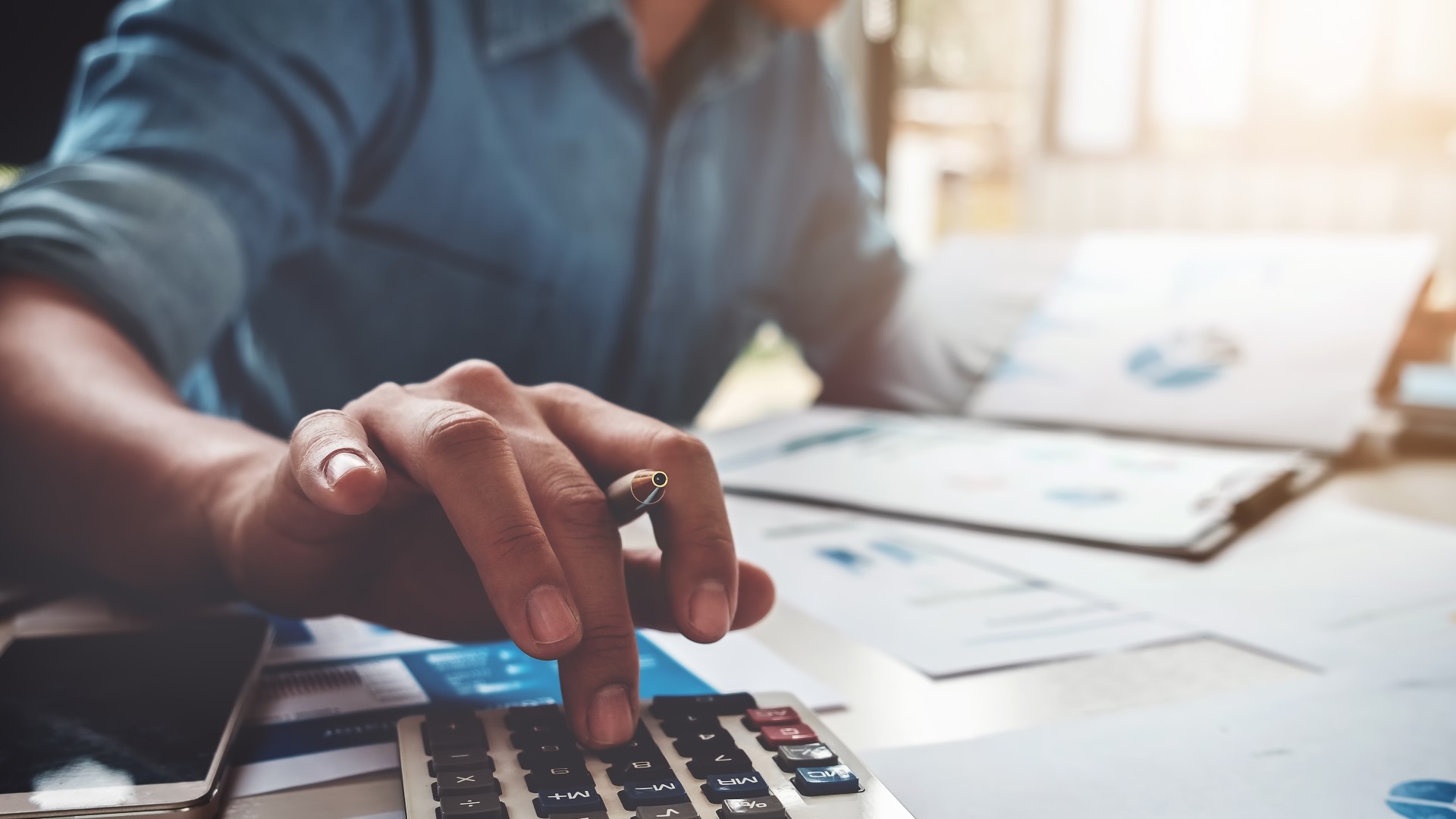 PHOENIX — Update on April 1: The Arizona Legislature approved pushing the tax-filing deadline back to May 17. Legislation will head to Gov. Doug Ducey's desk for his approval.

It's going right down to the wire.

Just 15 days until we have to file our Arizona tax returns, and we still don't know whether the state will push back its April 15 deadline to match the new federal deadline in May.

"Why? Why can't you get it done? You knew this was going to happen," a frustrated Nancy Ford said.

“The delay is just causing confusions, which didn't need to exist.”

Ford’s son is one of the record 2 million Arizonans - about 40% of the working-age population - who received unemployment benefits in 2020.

As things stand now, he’ll have to pay Arizona state income taxes on some or all of his benefits, even though there’s a tax break for federal filers.

Will he get that tax break?

Will you get an extra month to file?

There are finally signs of life at the Capitol on syncing Arizona’s filing deadline with the federal May 17 deadline.

On Wednesday, the House of Representatives voted 58-0 to pass a bill extending Arizona's tax-filing deadline to May 17.

The bill now goes to the state Senate. Approval there would send it to the governor. With his signature, the extension would take effect immediately.

But this will take time. The bill doesn’t appear to be scheduled for Senate action until next week.

Nancy Ford had asked me about this exemption on Twitter.

She said she had called the three lawmakers representing her Scottsdale district, but no one had any information about whether Arizona would allow the exemption.

"Any tax paid is money these people don't have in their pockets to pay rent, buy food and put gas in their car so they can go get a job,” Ford said in an interview.

The Legislature will take its first steps toward removing that tax burden on Thursday, according to the House Republican spokesman.

The House of Representatives is expected to roll out a bill making across-the-board changes to the state tax code, including the exemption on benefits to match changes at the federal level.

Many of those changes could result in lost state revenue.

“Everyone expects it to be expensive, and the state will need to figure out how that’s going to be addressed,” said Andrew Wilder, spokesman for the House Republican majority.

“The bottom line is, House Republicans are moving forward and we’ll have (tax) conformity in there… We’re committed to ensuring that will be passed out of the House.”

Here again, the state Senate would have to approve what the House does, followed by the governor’s signature.

And again, this could go well into next week - the week before Arizona’s existing filing deadline.

Should you file anyway?

If you’re anxious about the Legislature getting its work done in time, you could go ahead and file your state and federal returns.

Arizona is a so-called “piggyback state,” Chakires said. You can’t do your state tax return without completing your federal return.

If you are owed a tax refund because Arizona changed its tax code to mirror the federal one, you could file an amended tax return.