"OAN helped create and cultivate an alternate reality where up is down, pigs have wings," the company's lawsuit said. 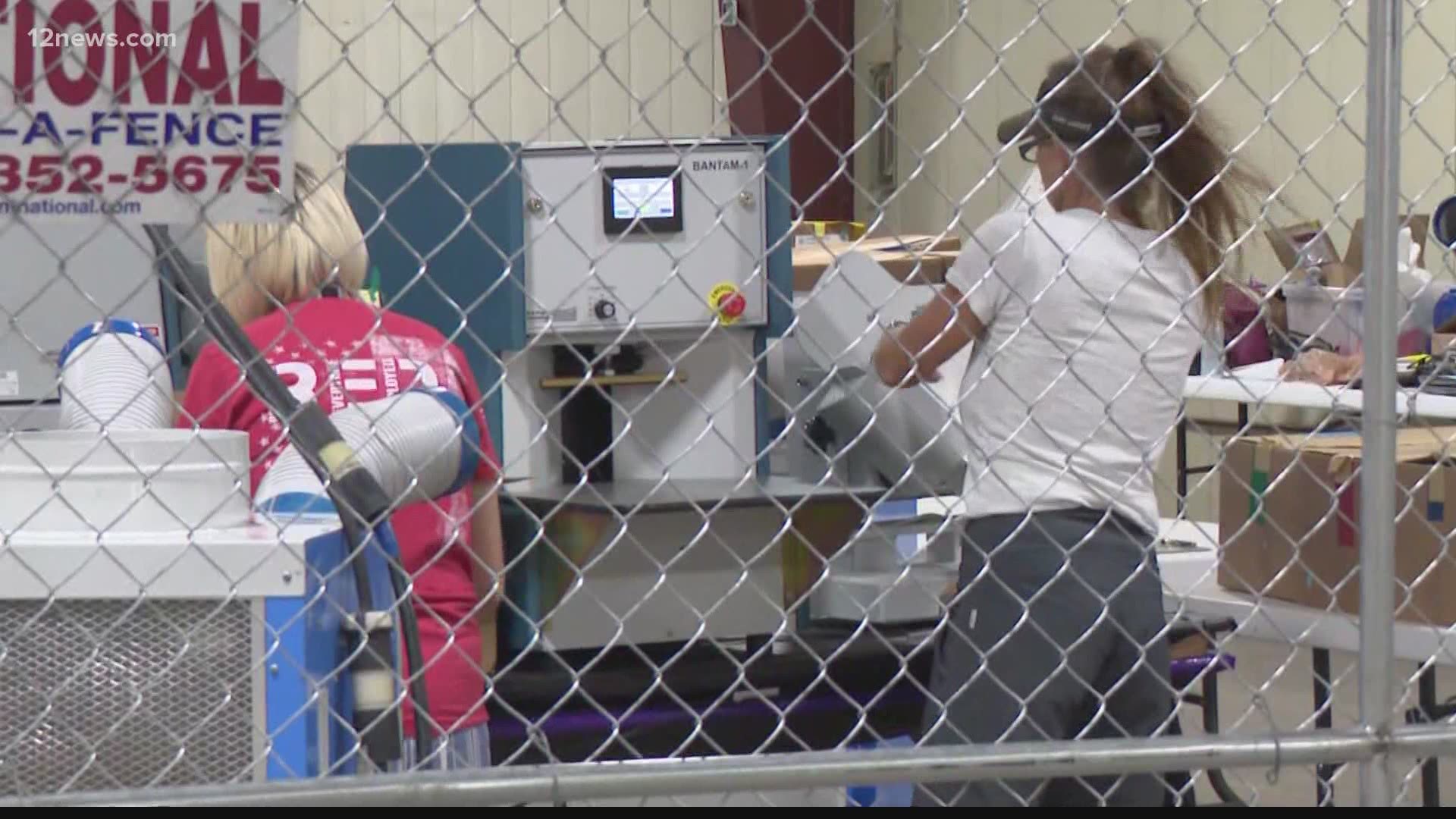 Dominion Voting Systems is seeking $1.7 billion in damages and is targeting media company One America News Network (OAN) and its associates for spreading debunked claims of election fraud.

Dominion's lawsuit says that OAN "manufactured, endorsed, repeated, and broadcast a series of verifiably false yet devastating lies about Dominion."

Arizona is specifically mentioned 74 times in the lawsuit, with a focus on the state's Senate GOP's recount of the 2020 election.

The lawsuit takes issue with the fact that Cristina Bobb, a host for OAN, launched a campaign to raise money for Arizona's "sham audit." The lawsuit also lists OAN being given exclusive media rights for the recount as another issue.

"These efforts resulted in a sham “audit” of the 2020 Presidential Election in Maricopa County, Arizona, generating additional fodder for OAN to use in its defamatory campaign against Dominion—with OAN given the exclusive right to broadcast the proceedings."

The lawsuit listed the defendants as: