"What makes this case different is Texas is going to say 'but we don’t enforce the law. That’s up to private citizens. So suing us doesn’t do any good.'" 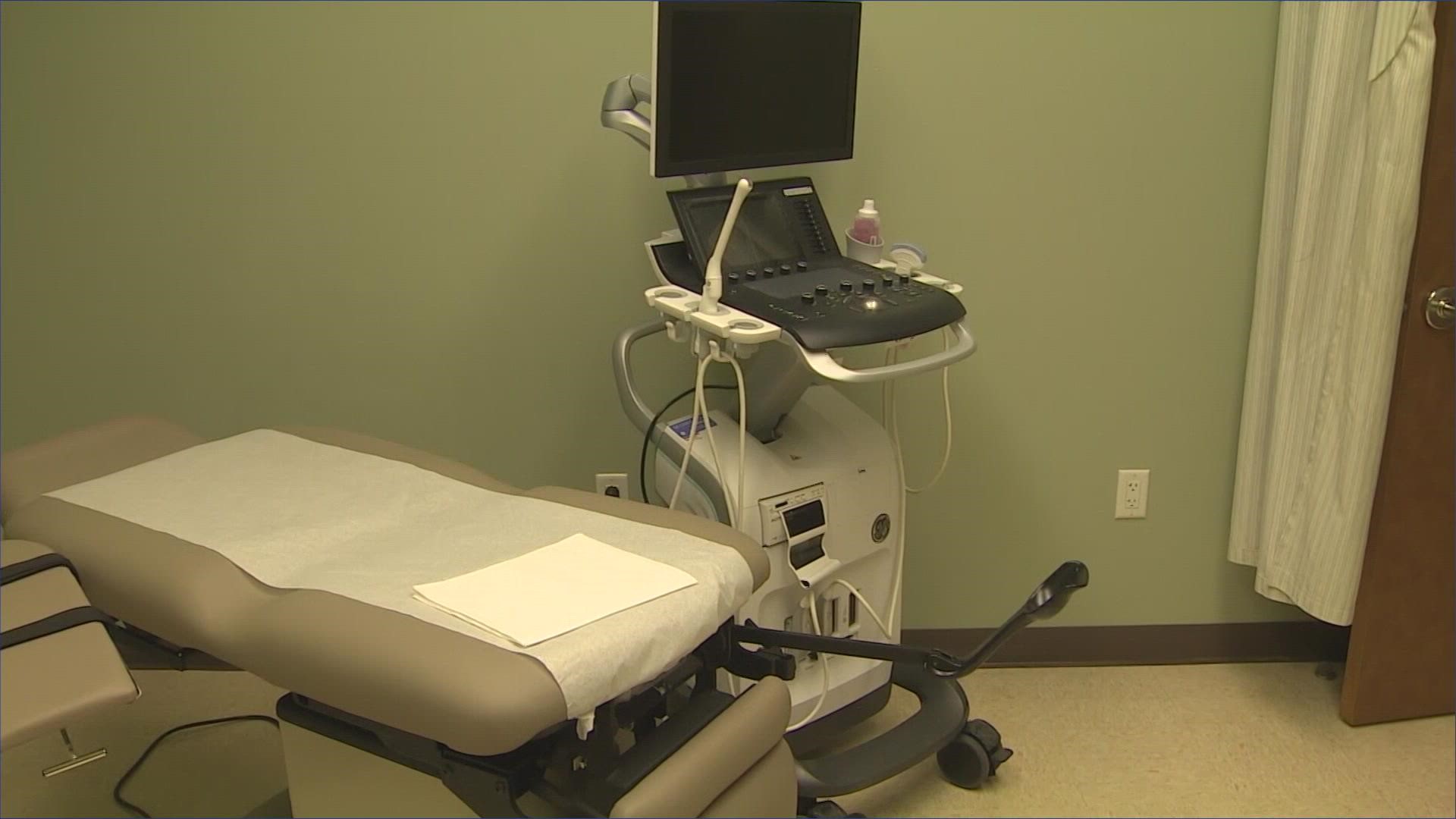 HOUSTON — It’s the United States of America vs. the State of Texas.

A lawsuit filed Thursday by the Department of Justice seeks to have Texas's new abortion law overturned, claiming the law is "clearly unconstitutional."

As a staff physician at Planned Parenthood Center for Choice in Houston, Dr. Bhavik Kumar normally sees 20 to 30 patients a day.

“The number of people that I can take care of has drastically changed," Kumar said.

On Sept. 1, he saw six patients, and only three could have an abortion. That's why he’s in D.C. meeting with Vice President Kamala Harris.

RELATED: What does the new Texas abortion law do?

"The right of women to make decisions about their own bodies is not negotiable," Harris said.

“Knowing that the federal government supports us and is standing with us in this moment feels very encouraging and does help me have some optimism about the future of abortion access," Kumar said.

The federal government is now showing its support through litigation.

Pro-life group Texas Right to Life said the Department of Justice has no standing.

“The only enforcement mechanism is through private individuals, civil enforcement. So there’s no room, there’s no jurisdiction, there’s no standing for the Department of Justice to come into Texas and say you can’t do this," Vice President of Texas Right to Life Elizabeth Graham said.

University of Houston Law Center Professor Seth Chandler said that’s why it’s hard to predict what will happen next.

“What makes it tricky, and what makes this case different, is Texas is going to say ‘but we don’t enforce the law. That’s up to private citizens. So suing us doesn’t do any good,'" Chandler said. “It’s an unprecedented case attacking an unprecedented law. And when that happens, it’s really hard to forecast outcomes.”

As of now, nothing’s changed with the abortion law, and anyone performing or helping with an abortion after six weeks is liable in Texas.