President Donald Trump is threatening to pull the multi-day event from North Carolina if the state doesn’t allow “full capacity” attendance at the convention in late August.

Phoenix City Councilmember Sal DiCiccio wants the city and the governor to extend the invitation to the Republican Party.

RELATED: WHO warns 1st worldwide coronavirus wave not over

DiCiccio adds he’s working with state GOP leaders on the idea and envisions the convention could be held in the Gila River Arena in Glendale.

Hosting a convention would require the governor to relax social distancing rules further.

Governor Doug Ducey’s office did not respond for comment.

North Carolina Governor Roy Cooper echoed many health experts Tuesday when he said he can’t predict three months from now if the state would be able to make such a promise.

“We have asked the RNC to present to us in writing their proposals. We’ve had discussions with them about a very limited convention, all the way up, and want to see in writing, what their plans are,” Cooper said.

DiCiccio rejected the notion that a crowded convention would pose a health risk.

“No, no not at all,” he said. “I mean, we’ve got to remember one thing. When we talk about flattening the curve, it flattened it out, spread it out longer. It allowed the medical community to be prepared. That doesn’t mean the virus is going away.”

If Governor Ducey gives the green light, Arizona would likely compete with other swing states also trying to woo the president such as Georgia and Florida.

DiCiccio says this is about business, not just politics. Democrats are invited to host their convention here as well, he said.

RELATED: Safety tips to consider when returning to restaurants 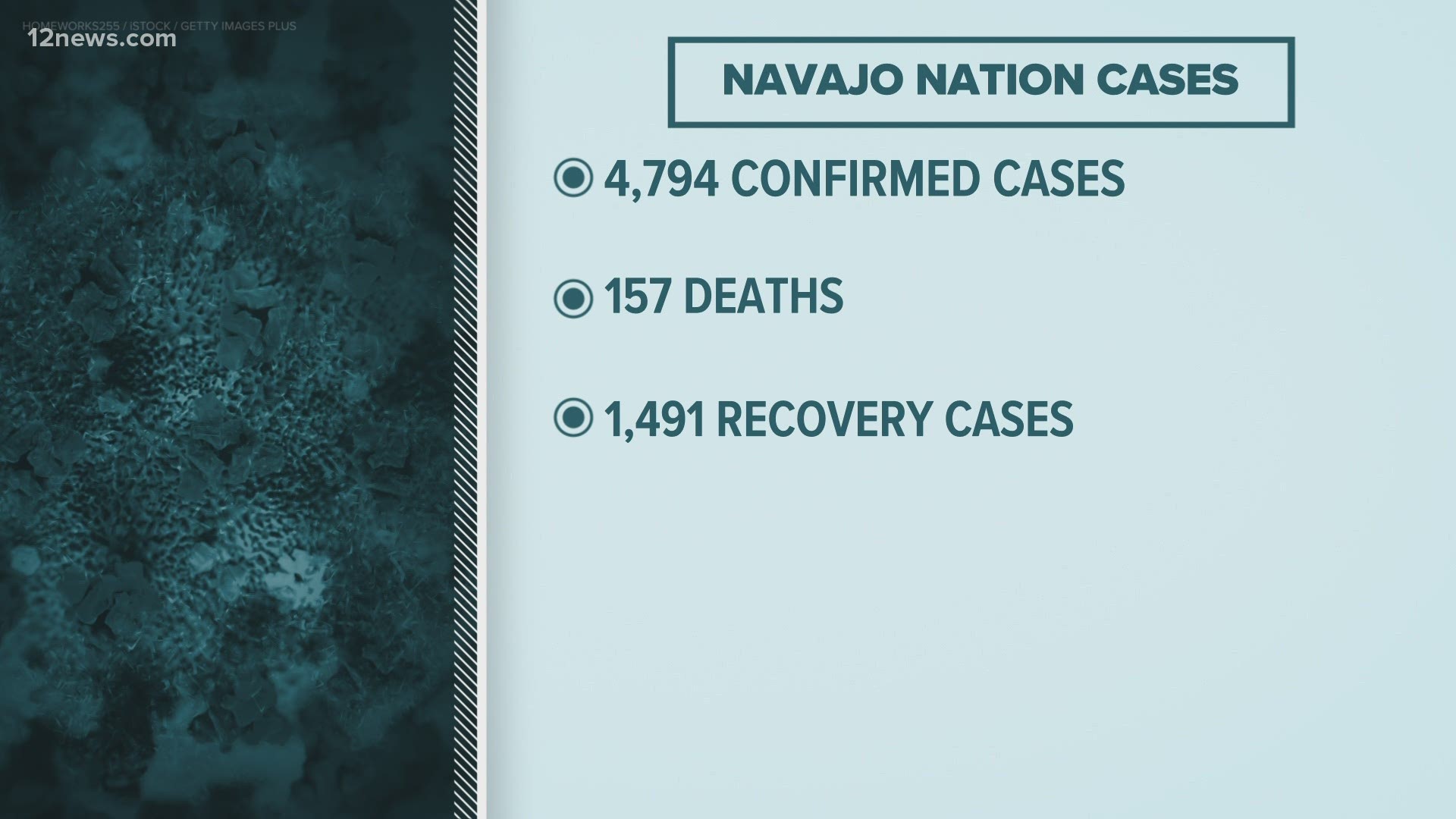