Henry Cejudo is one of Phoenix’s most famous athletes, and he's using his fame to become one of Donald Trump’s most vocal Latino supporters. 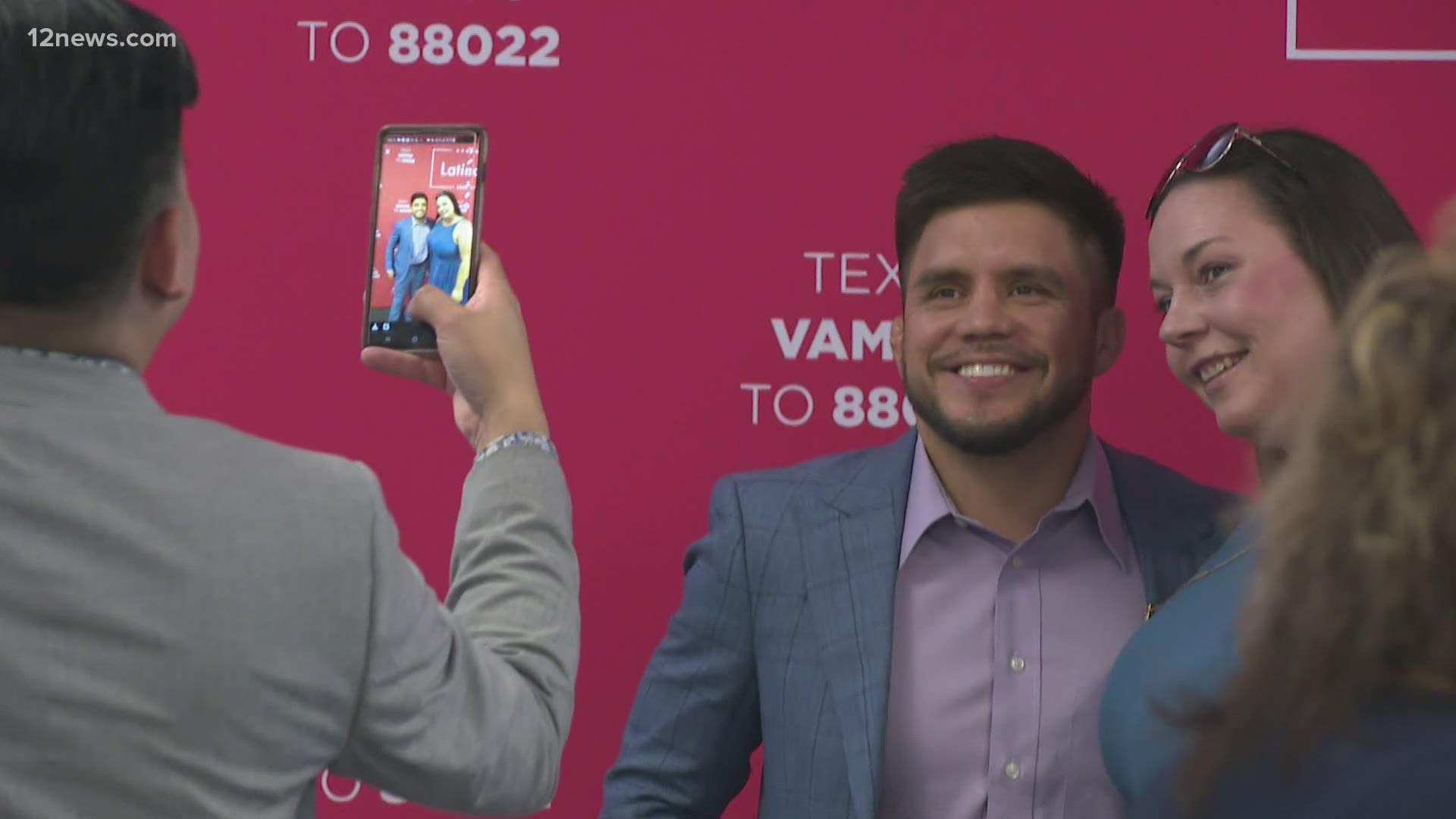 PHOENIX — Henry Cejudo is one of Phoenix’s most famous athletes, and on Wednesday he used his fame to become one of Donald Trump’s most vocal Latino supporters.

Cejudo is an Olympic champion as well as a UFC champion, and he has had to overcome a difficult childhood to accomplish those things.

Born to two parents who arrived in the U.S. from Mexico illegally, Cejudo never even had his own bed until he was accepted into the USA Olympic Wrestling program. Cejudo’s mother gained her citizenship in 2011.

His father was deported when Henry was six years old.

“My dad wasn’t the best human,” Cejudo said at a Latinos for Trump rally in South Phoenix Wednesday. “He came to this country as a foreigner, broke the law, and was deported."

"I’m going to tell you as an immigrant’s son, that you come to this country, and you break the law, and, rightfully so, you should pay the consequences.”

Cejudo knows many in his own community of Latinos, not just in Arizona but around the world, will disagree with him. As a lifelong fighter, he doesn’t shy away from conflict.

“It is what it is, man. Sometimes you want cheeseburgers. The next day you want pizza. So, they’ll get over it,” Cejudo said. “If they can’t respect my political views, then maybe they don’t have the right to support me, then. Do I want people like that? No. If you think you’re right and I’m wrong, then that’s on you.” 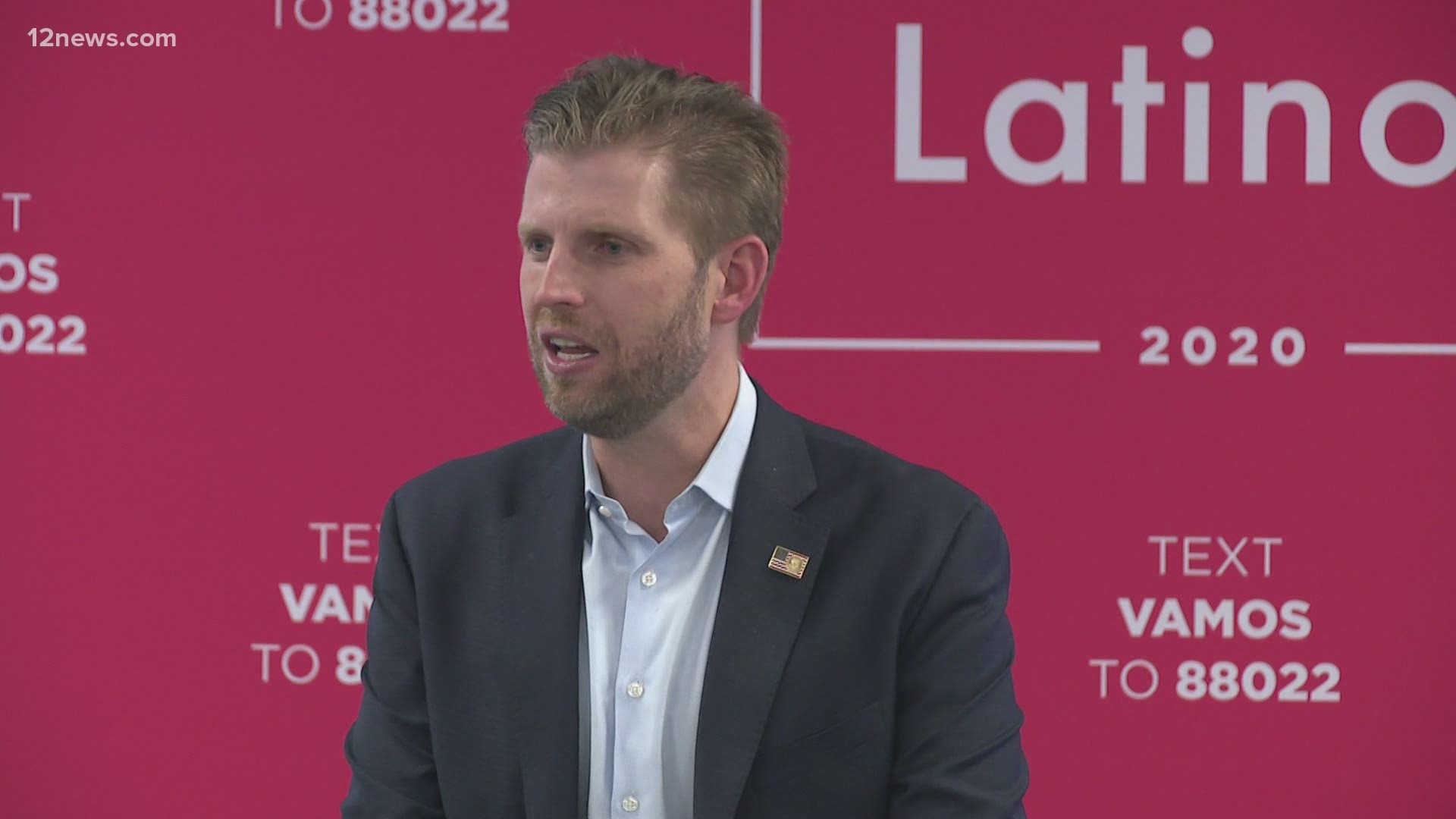