To the shock of many political analysts, the numbers mean Arizona did not record enough growth to gain a new seat in Congress. 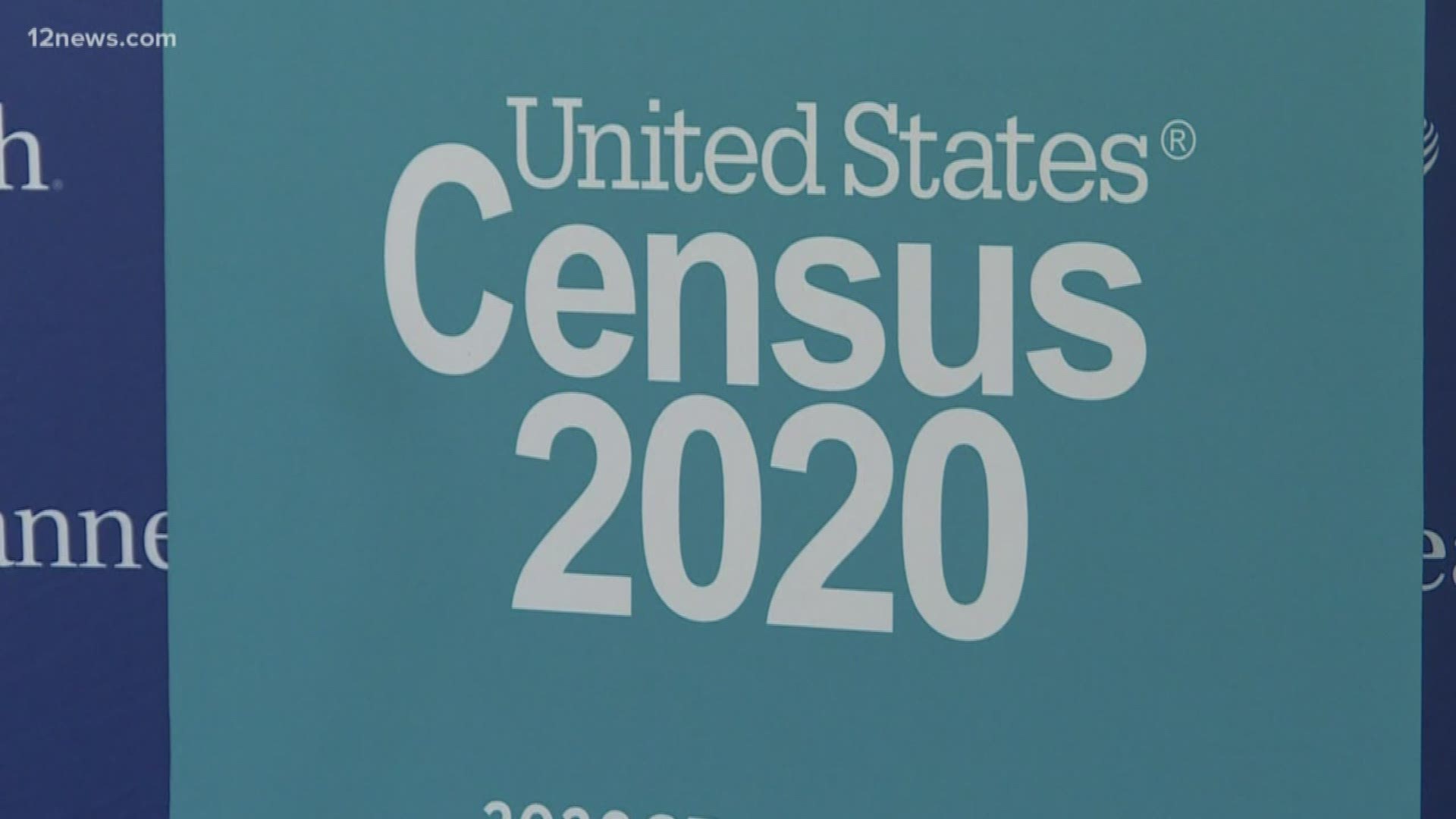 PHOENIX — The U.S. Census serves as a headcount for everyone living in the country, and the results were published Monday.

Arizona's population increased by 11% compared to a decade ago, according to the census. Its total population registered at just over 7.1 million people.

Montana gained a seat, but Arizona does not

But to the shock of many political analysts, the numbers released on Monday mean Arizona did not record enough growth to gain a new seat in Congress.

The state had gained at least one congressional seat every decade since 1950 because of population growth.

"When you see a state of Montana getting an extra seat and Arizona did not, it does make you very quizzical," said political analyst Chris Herstam. Herstam is a lobbyist, former governor's Chief of Staff and one-time Republican state lawmaker who is now registered as a Democrat.

“This will hurt the state politically in D.C. for the entire next decade,” Herstam said, referring to the census results.

Nationwide, six states in the northeast along with California in the west lost a seat while six states gained a seat, including Texas. Texas was the big winner with two new congressional seats.

Arizona's unchanged status means it will continue to send nine congress members to Washington D.C and will have 11 electoral votes in presidential contests.

Was there a population undercount?

Herstam believes there was an undercount in Arizona.

"And the populations that were probably undercounted in Arizona are the Latino population and the Native Americans," Herstam said.

During the census, the Democratic Party encouraged the Trump administration - which was responsible for the census count - to amplify its messaging in tribal and low-income areas.

The Trump administration attempted to add a question about citizenship to the census questions, possibly causing a chill in the Latino community over the census.

"And I think a lot of the Latino population was very skeptical, and somewhat scared," Herstam said.

Democrat Congressman Greg Stanton blamed Ducey on Monday for the alleged undercount, saying in a written statement," Ducey refused to stand up for Arizona and instead followed former President Trump's strategy to intimidate Latinos and discourage their participation."

A spokesperson for Ducey didn’t respond directly to Stanton’s comments, instead, pointing to statistics suggesting Arizona was competitive with other states and that the response from tribal communities was high.