Buttigieg visiting Phoenix to promote new infrastructure law. Here are 3 things to know about its potential impact on Arizona

Transportation secretary will tout light-rail expansion in Valley. But state's most urgent infrastructure need is cash to conserve water. 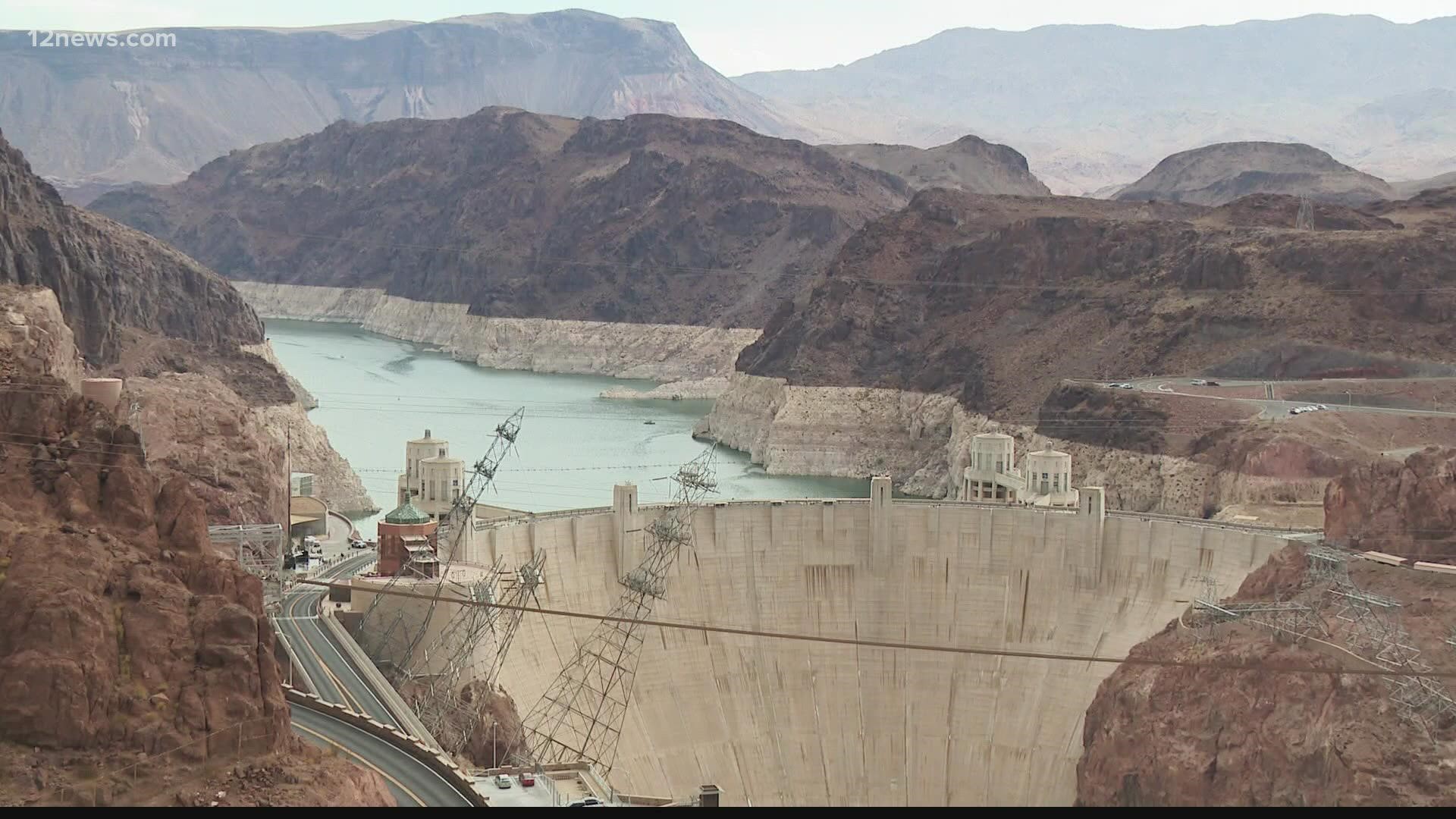 Buttigieg will appear at an event announcing full federal funding for Valley Metro's northwest extension for light rail to at the old Metrocenter Mall.

As transportation secretary, Buttigieg will oversee billions of dollars in new spending on planes, trains and automobiles - for airports, mass transit and highways.

But the new Infrastructure Investment and Jobs Act will make its biggest initial impact in Arizona with urgently needed cash, not concrete.

Here are three things to know about the Arizona impact:

Arizona Sen. Kyrsten Sinema, one of the co-authors of the infrastructure act, said one of her top priorities was securing the state's dwindling water supply. The new law does that, with $250 million to pay large water users not to use water from shrinking Lake Mead.

"This is the one that requires immediate action," Sarah Porter, director of the Kyl Center for Water Policy, said of the many challenges facing Arizona's water supply.

Porter explained the urgency: Water levels at Lake Mead are falling faster than anyone projected. Spending tens of millions of dollars to conserve the water source for millions of people in the West will buy more time to come up with more expensive, long-term solutions.

"The other items in the infrastructure bill that relate to water are important, but they have a longer timeline,"  Porter said.

According to Sen. Sinema's office,  the money "will be put to use ASAP."

The Arizona Department of Transportation has a long priority list for projects, on Interstate 10 in Maricopa and Pima Counties; I-17 here in the Valley; and roads statewide. Ultimately, it's the state's call, not the feds or members of Congress, on what gets built.

Line extensions west to the state Capitol and Desert Sky Mall are candidates for infrastructure cash.

Scott Smith, a former Mesa mayor who's now chief executive officer of Valley Metro, said these projects, like many others in the infrastructure act, start with public planning and take time to develop.

"You'll see (planning) starting to take place in the next couple years, maybe three years," Smith said, "But the real physical change won't show up for maybe five years or so."

One significant project won't require tearing up streets: Upgrades for aging rail cars and equipment on the 13-year-old system.

The real heavy lifting on infrastructure projects starts with prying the money loose from the feds.

"It's great money to have, but you definitely have to earn it," he said. "You earn it by jumping through all the hoops that are created... They don't cut checks easily." 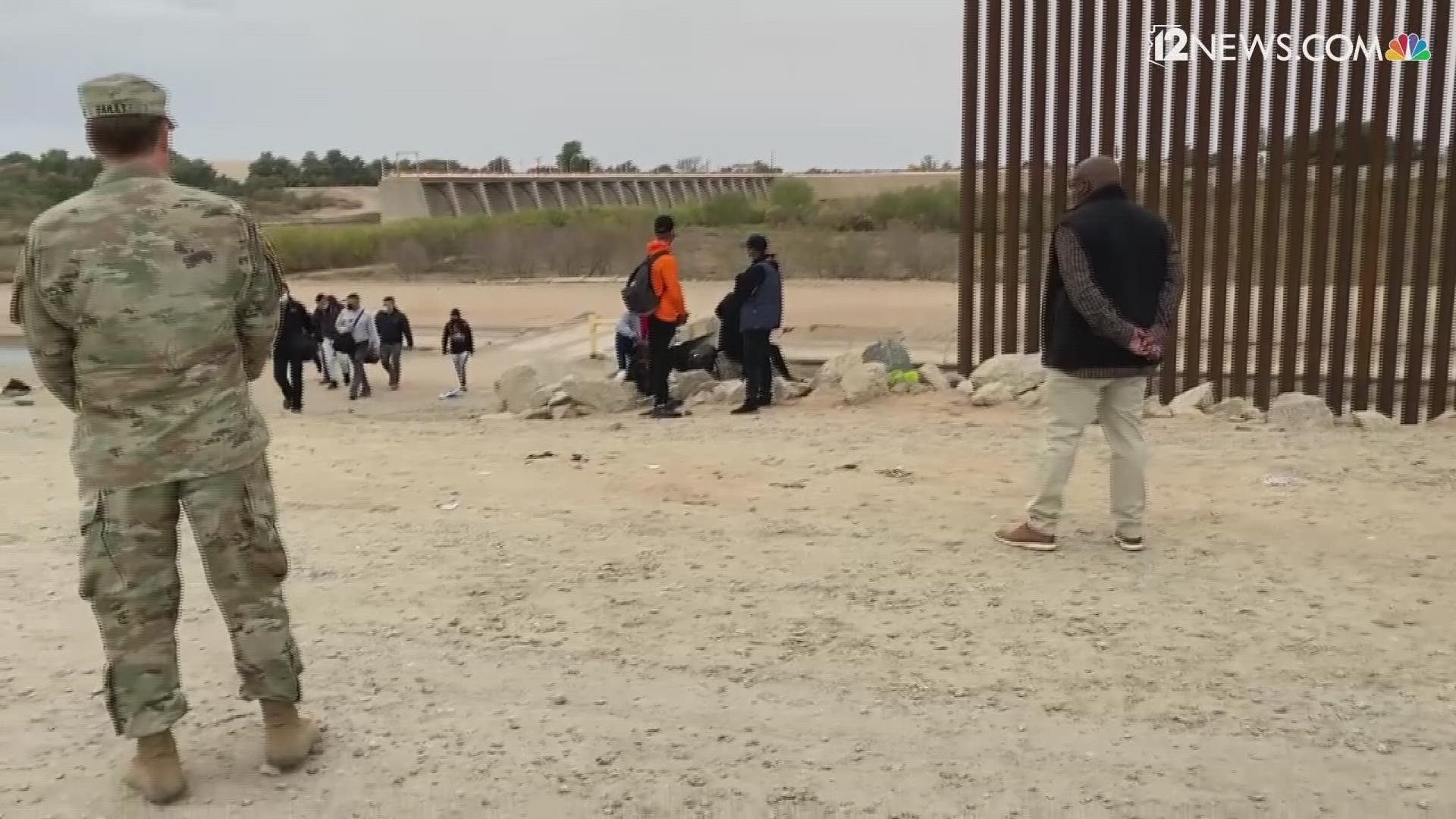