University of Arizona graduate Shelly Lowe will head the federal agency that supports research and education in humanities. 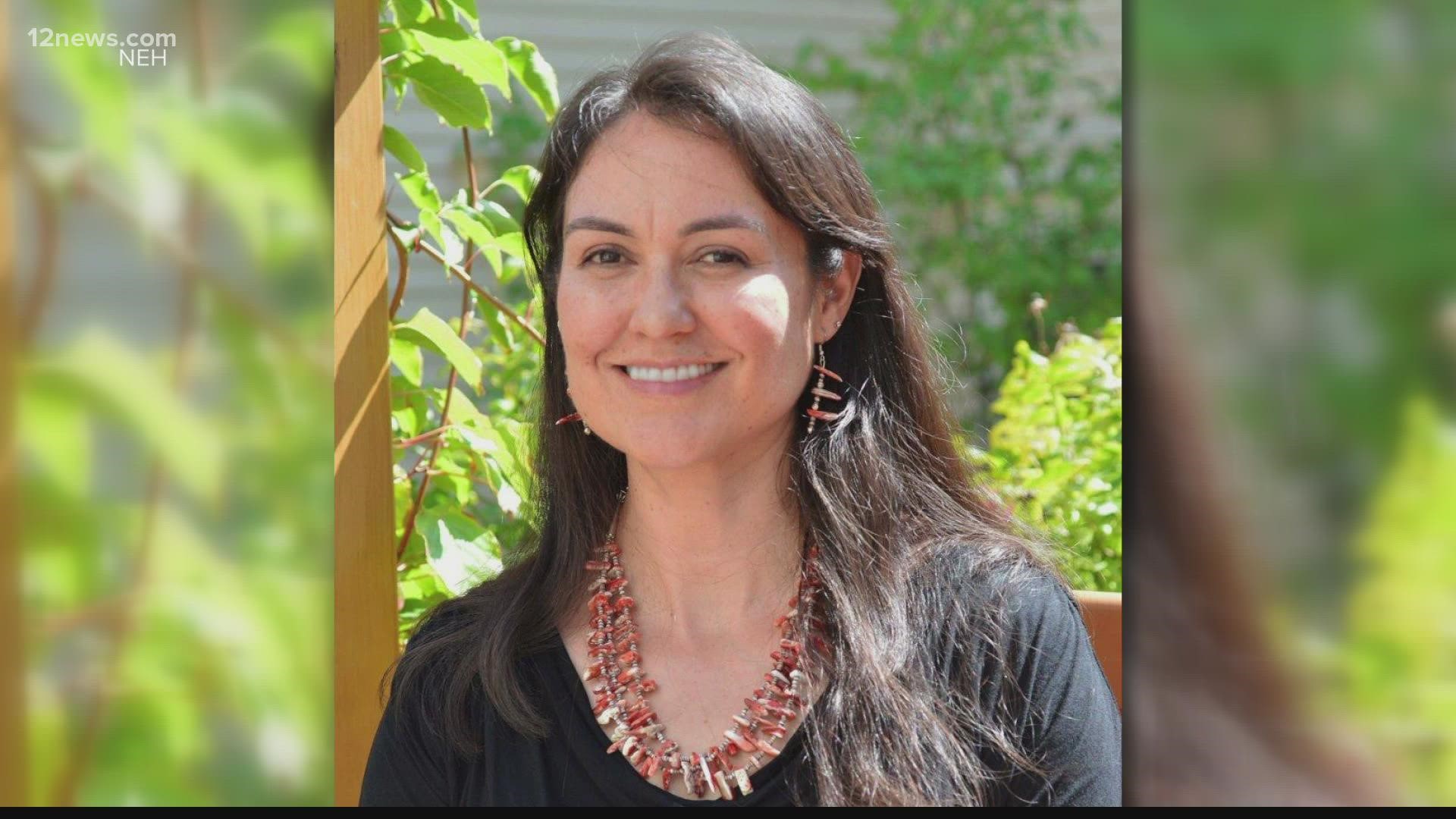 PHOENIX — President Joe Biden on Tuesday nominated a member of the Navajo Nation with deep Arizona ties to serve as the first Native American chair of the National Endowment for the Humanities.

Shelly Lowe, a native of Ganado, is currently a member of the National Council on the Humanities, the 26-member advisory body for the NEH.

The National Endowment for the Humanities is a stand-alone federal agency that funds research and learning in history, literature, philosophy, and other areas of the humanities.

"Ensuring the American people have access to humanities institutions, resources, and programs is absolutely critical in addressing the challenges of the 21st century," Lowe said in a prepared statement.

The acting chair of the NEH said Lowe's nomination was "historic."

"Ms. Lowe has served on the agency's National Council for six years, demonstrating a steady wisdom and heartfelt devotion to the humanities in service of all Americans," said acting chair Adam Wolfson.

Lowe's nomination for a four-year term must be confirmed by the U.S. Senate.

Lowe, a graduate of Ganado High School, studied at U of A as a Flinn Scholar. The full-ride, four-year scholarship is awarded each year to just 20 Arizona high school seniors.

In this "FlinnTalks" video from 2019, Lowe describes the support system she had on the reservation all the way through high school - "I could not go to school and not see a family member" - and the doubts she faced in Tucson as a Native American student in an honors college.

"It was the first time I had to confront people.. who thought just because I was Native that ... I couldn't succeed (and) that was the only reason I was a Flinn Scholar," Lowe recalled in the video.

"In my job, in my career, this has become my passion: to let other Native students know you're not going to fail.