Women who are pregnant in prison could get access to better prenatal nutrition and no longer be put in restraints. That's if Gov. Ducey signs the bill. 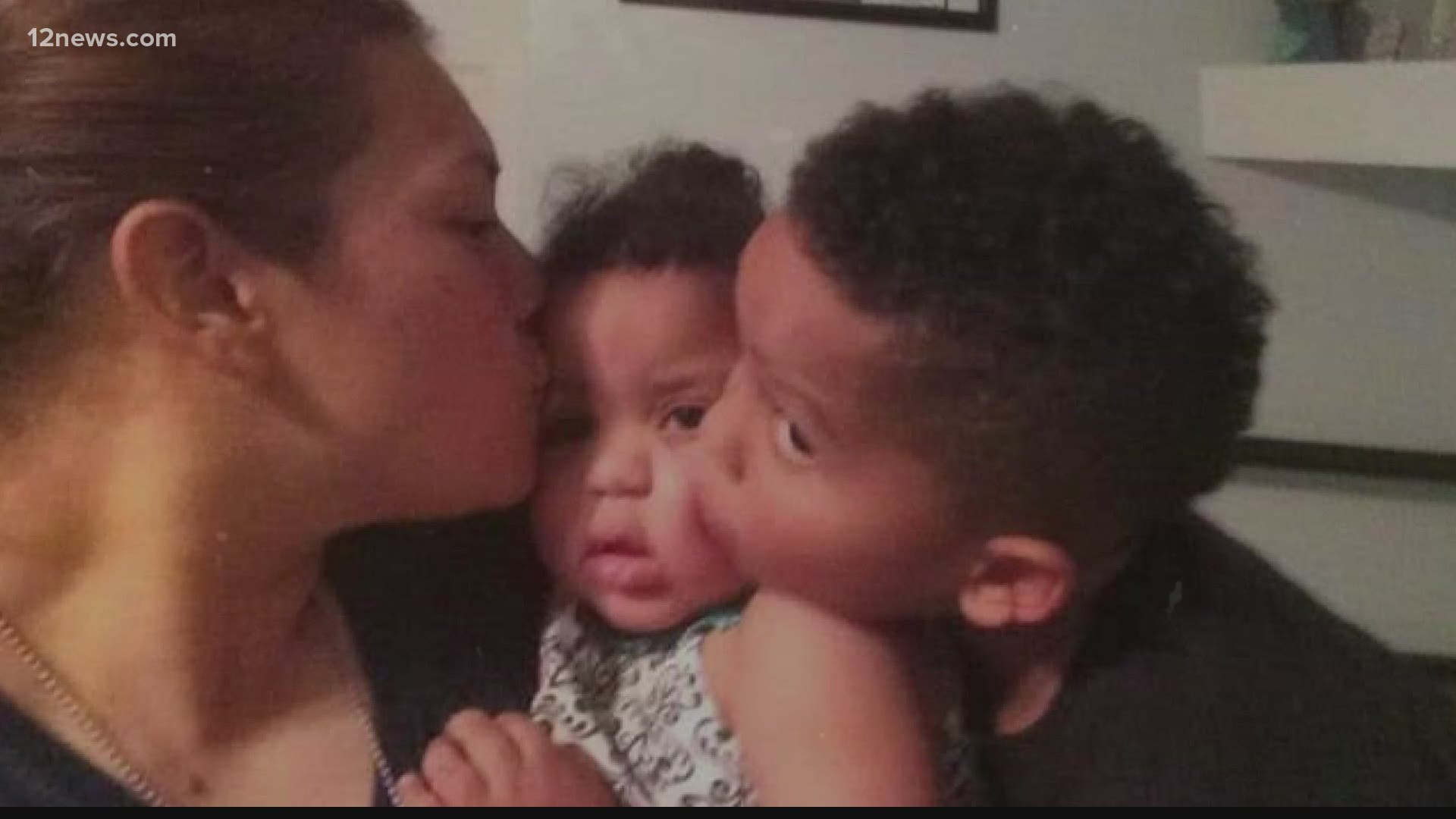 ARIZONA, USA — Analicia Campas' dream of having a daughter came true at the worst moment of her life.

She already had Santiago, who at the time was 3 years old. He was “mama’s little boy” and Campas wanted him to have a “little princess” for a sister.

But at eight months pregnant, Campas found herself inside the state prison in Perryville.

“It’s hard, I wouldn’t wish anybody be pregnant while being locked up. I really don’t,” she said.

Campas said she was inside her cell when her water broke. She recalls telling her cellmate immediately who banged on their door in hopes of getting a guard’s attention. It worked.

When prison staff found her, they noticed the water was discolored and opted to take her to a hospital where Campas said baby Laila was born strong and healthy. Campas said she sighed a breath of relief — she worried that wouldn’t be the case.

“There [are] some things prenatal wise that wasn’t getting done [in prison],” Campas said. “Granted your food portions are a little bigger, but at the same time not enough vegetables for a healthy baby.”

“Sometimes you don’t even get a sonogram when you’re supposed to or they don’t even realize how far along you really are,” she said.

In an ongoing lawsuit against the Arizona Department of Corrections, the American Civil Liberties Union of Arizona has raised concerns about inadequate medical care for people in prisons.

“In that lawsuit, it was revealed that people who are pregnant while in prison, had given birth alone in their cells and had also experienced miscarriage because of inadequate prenatal care,” said Analise Ortiz, spokesperson for ACLU of Arizona.

For years, the ACLU has been pushing for Senate Bill 1526, also known as the Dignity for Incarcerated Women Act, which increases protections for pregnant women while in prison.

“This will have positive health outcomes for both the mother and the child,” said Ortiz. “It’s really important that we are accommodating for the basic human rights of all people in prison.”

The measure makes changes to health and medical services offered to female inmates and allows a prisoner to receive a certificate when the prison successfully completes a training program to work in a specific field or trade. According to the bill's language:

It requires ADC to provide:

It prohibits ADC from:

The measure also calls for a report to be submitted within 72 hours if a male officer conducts an inspection on a female prisoner who is undressed, if restraints are used on a pregnant inmate and if an unlicensed health care professional conducts a body cavity search for contraband.

SB1526 passed both the House and Senate and is now on Gov. Doug Ducey’s desk.

Now that baby Laila is five years old and is “a tall beautiful lady,” Campas is hopeful for future mothers in prison.

“[Babies] deserve so much more, to be born healthy instead of malnourished,” she said.

Campas said changes to the current health care system in prison are essential, for inmates who don’t have a support system on the outside and depend on the state to provide care for their unborn children.

“I understand we are locked up and we did this to ourselves, but at the same time we’re still human and we have feelings, we have rights still being an inmate,” she said.