Arizona's new school chief delivered her first-ever State of Education speech Monday calling on state lawmakers to repeal the law which she referred to as "outdated" and "harmful." 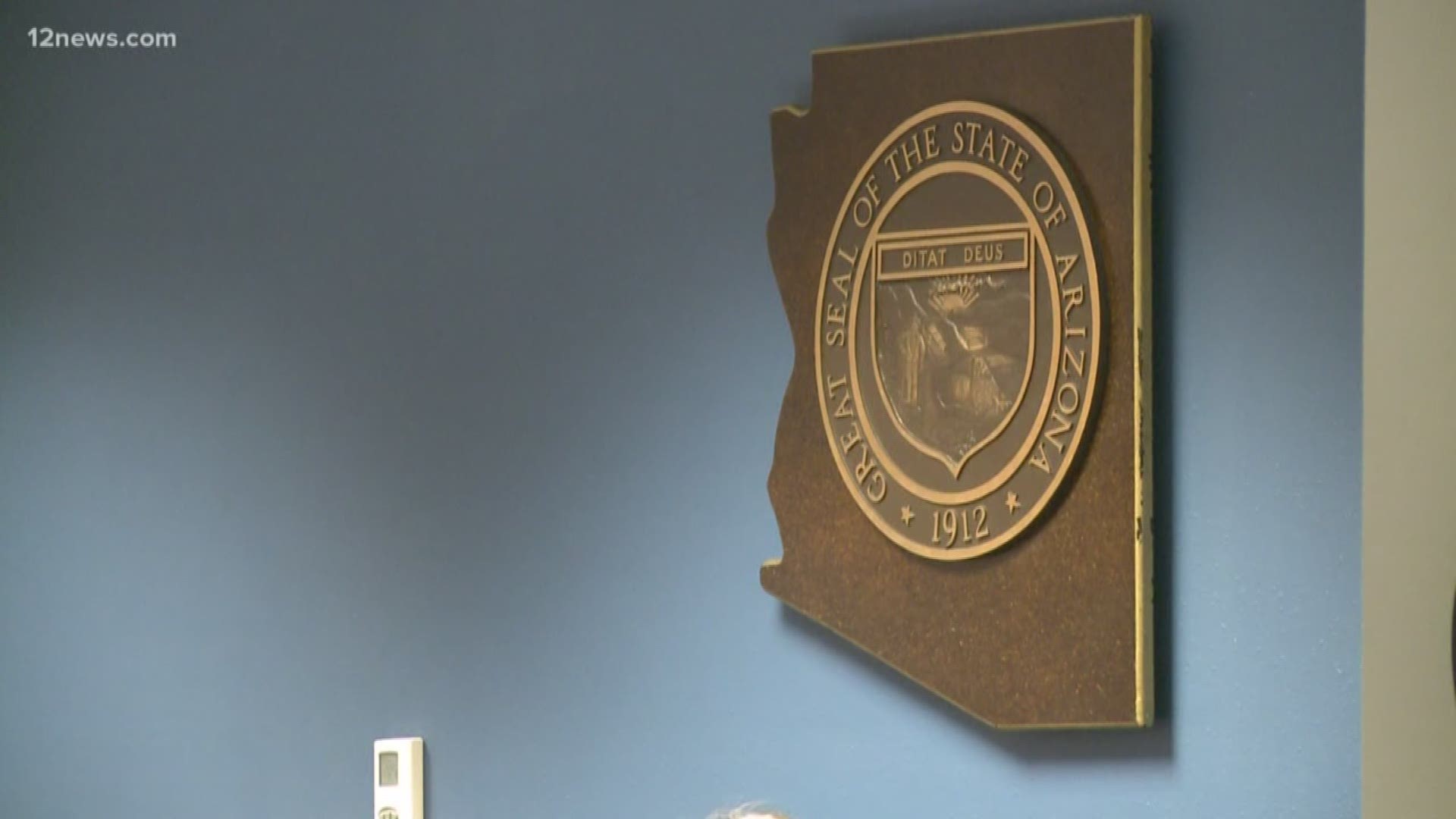 Arizona's new Superintendent of Public Instruction is saying its time to get rid of a state law which limits the way school districts are allowed to talk about homosexuality.

Kathy Hoffman delivered her first-ever State of Education speech Monday calling on state lawmakers to repeal the law which she referred to as "outdated" and "harmful."

Hoffman said repealing the "no promo homo" law is a "simple step we can take to help reduce discrimination and bullying" for students in the LGBTQ community.

According to the law, high school and unified school districts are allowed to provide instructional courses on AIDS and HIV to students in kindergarten through 12th grade. The instruction, however, must be grade-level appropriate.

The law also contains strict guidelines when it comes to discussing homosexuality during those allowed courses.

No district shall include in its course of study instruction which:

Hoffman said the legislation "only contributes to an unsafe school environment."

"This policy is not just outdated, it has always been harmful and wrong," she said.

A bill introduced by Democratic state Sen. Martin Quezada is looking to do what the state's new school chief is calling for. SB 1415 would scratch out that portion of the law.

"I know Arizona is diverse not just in terms of landscape, but also in its culture, language, heritage, and families," Hoffman said. "We should seek to understand and value these experiences, and build policies that reflect them."