What Arizona lawmakers have to say about Wednesday's Iran briefing

Members of Congress were briefed on what led up to the U.S. attack that killed a top Iranian general. 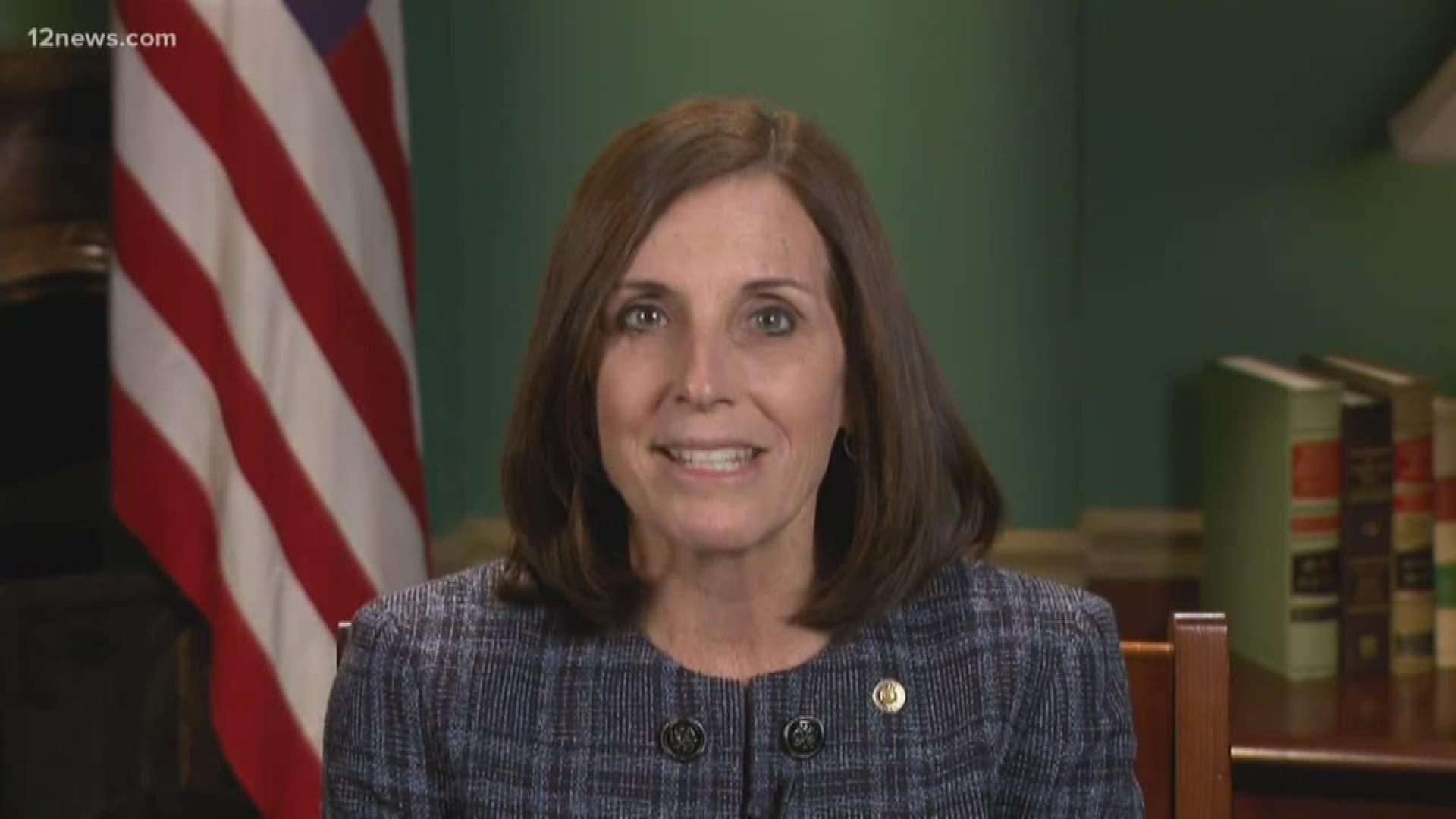 PHOENIX — President Donald Trump's administration briefed members of Congress on what led up to the attack that killed top Iranian general Qassem Soleimani on Wednesday.

"I think it was the right move. He certainly had a menu of choices to respond, but keeping the pressure on with strength and resolve -- this does not show weakness -- but giving a strong message to the Ayatollah to change the path that he is on," she said.

Democratic Congressman Ruben Gallego, a Marine veteran of Iraq, gave credit to the president for his restraint in his response to Iran's counter-attack.

"We do have to be cautious," he said. "Iran's not known to be very forgiving. They may try to do some other types of attacks. At the same time, though, it doesn't mean that we shouldn't try to move on and try to bring a solution to some of the problems there."

However, Gallego added he's happy Suleimani is dead but questions the reasons for the attack.

"A lot of the intelligence that was used to justify this decapitation move was not legitimate," he said.

McSally said the attack is a game-changer for the turbulent region.

"Bringing others on board, using all elements of our national power -- economic, informational -- but then also a military deterrent, which is not, by the way, any threat to send America's sons and daughters into Iran."