“No hacking or vote switching occurred in the 2020 election,” the audit read. 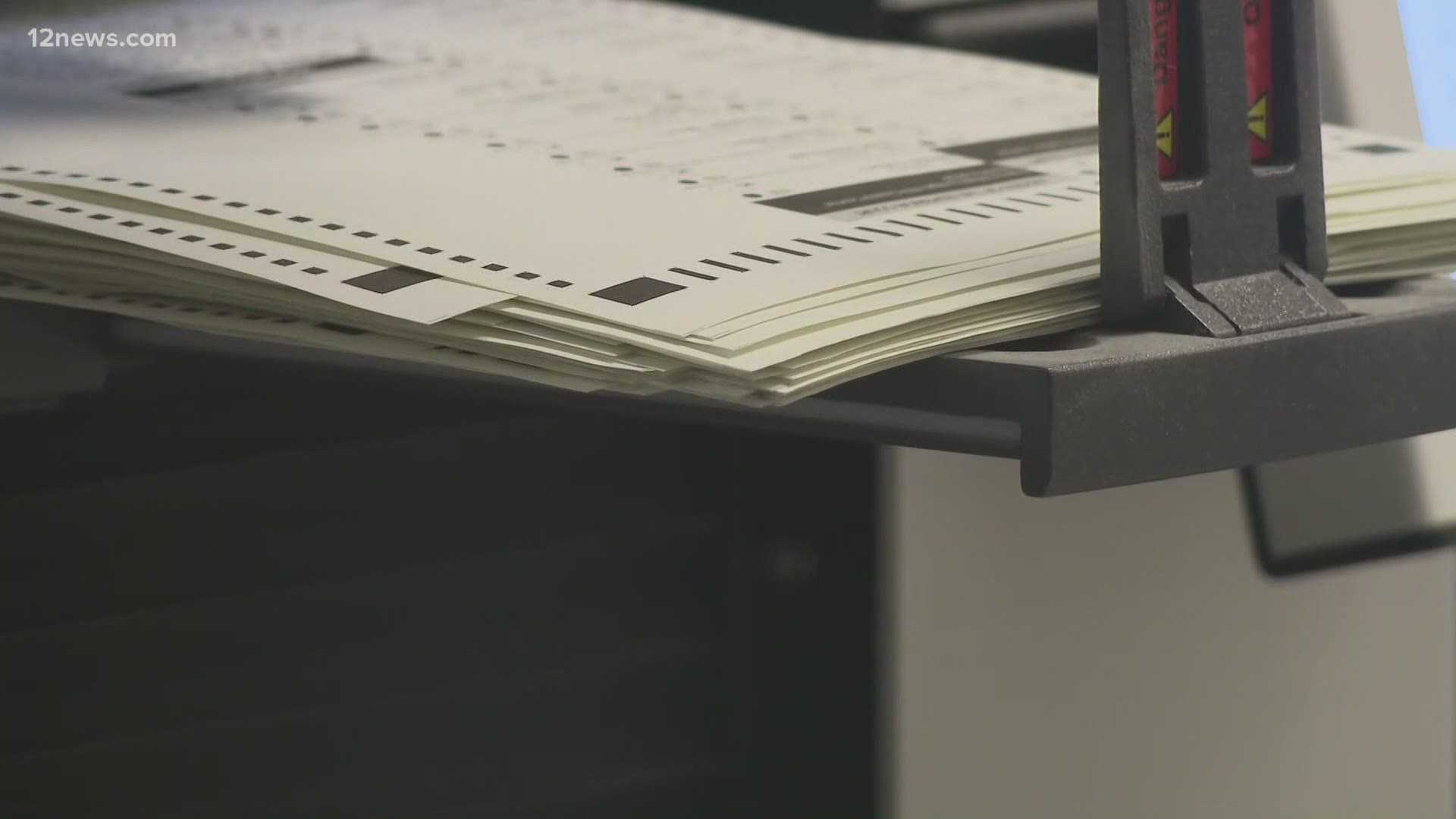 PHOENIX — An audit of Maricopa County’s election equipment and software found no faults that would have changed the results of last year’s general election, county officials announced Tuesday.

Two independent firms were brought in at the request of the GOP and the Republican-led Board of Supervisors to dispel “disinformation” about the accuracy of President Joe Biden’s historic victory in Arizona.

Dominion Voting Systems came under intense scrutiny as former President Donald Trump railed against the results of the election, with some questioning the legitimacy of the voting equipment used nationwide.

However, nothing in the audit suggested that Biden’s win in Arizona’s most populous county wasn’t accurate. The audit was completed by SLI Compliance and Pro V&V.

“No hacking or vote switching occurred in the 2020 election,” the audit read. “The auditors completed the following tests and reported no evidence of tampering or hacking of the elections equipment.”

Biden’s win in Arizona was a first for a Democratic presidential candidate since 1996 and just the second in over 70 years.

Mail-in ballots, a minor error in the state’s unofficial ballot count and even the use of Sharpies were used as dubious evidence of election fraud in Arizona.

But even the Republican chair of the Maricopa County Board of Supervisors testified last year that no evidence of voter fraud, misconduct or equipment malfunction happened, even with more than 2 million ballots tallied.

“It is time to dial back the rhetoric, rumors, and false claims,” Clint Hickman said in November. “No matter how you voted, this election was administered with integrity, transparency and in accordance with state laws.”

You can read the full results of the audit on the county website.