Arizona's largest gambling expansion in 20 years is now in effect

The compact amendment and the associated legislation took more than five years to negotiate with tribes, the governor's office said. 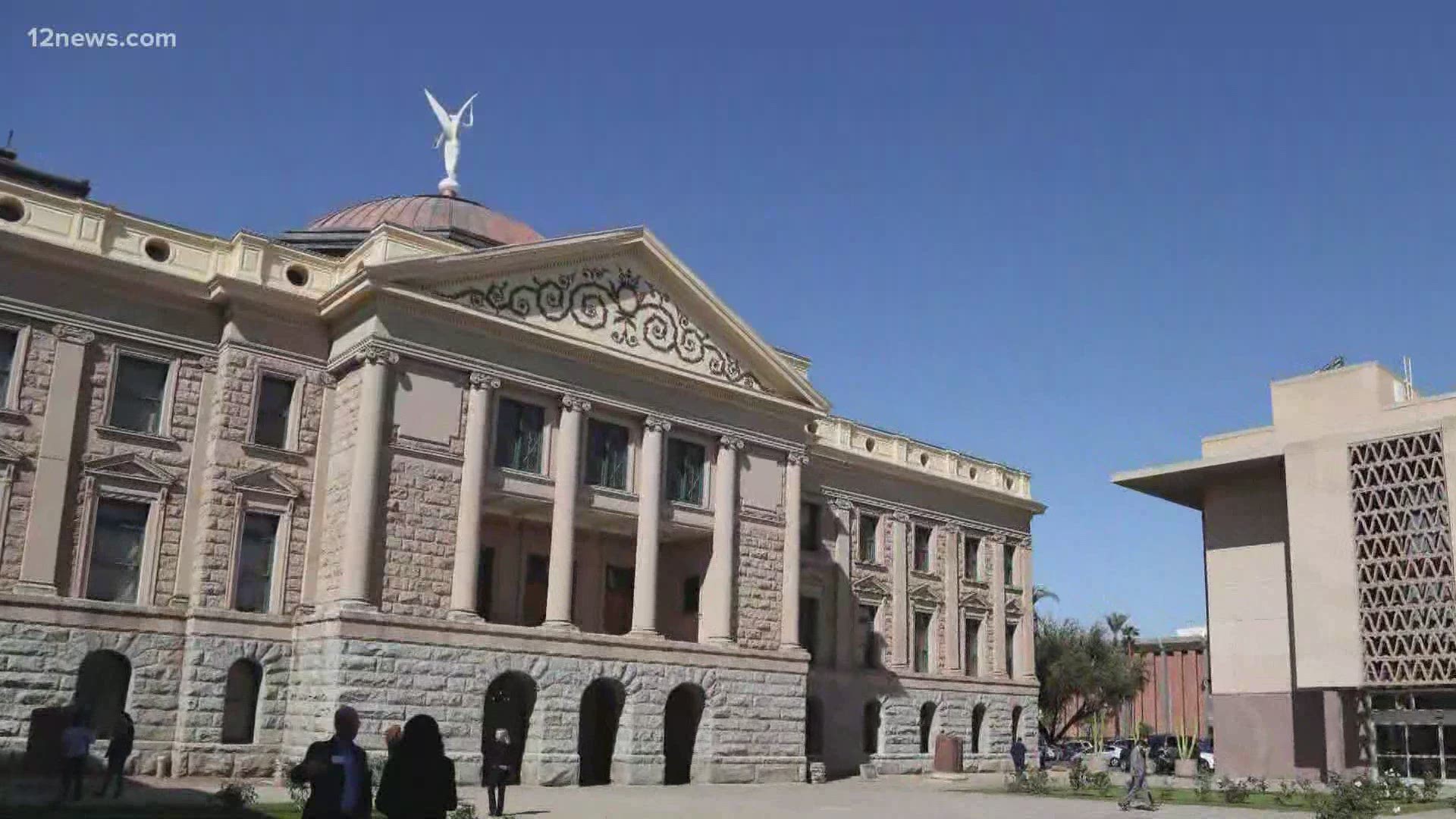 The massive expansion beyond tribal casinos allows the creation of new gambling compacts with the state’s tribes, giving them the opportunity to broaden their casino offerings and reach beyond tribal land.

Arizonans with a mobile phone can now place a bet on a team or play fantasy sports for money.

"The tribal-state gaming compact amendment, along with its associated legislation, was the culmination of a multi-year process and I was proud to work with all the stakeholders on this historic accomplishment," Gov. Ducey said in a press release.

The historic tribal-state gaming compact amendment is officially in effect ✅

Gaming creates thousands of jobs for Arizonans, it generates tax revenue that benefits key areas of our communities, and it draws visitors to our state. 1/

Arizona is now the 26th state in the country that has either legalized sports betting or passed a bill allowing it.

The U.S. Supreme Court cleared the way for sports betting in 2018 by striking down a federal ban.

What the legislation does:

- Up to 10 licenses for betting on games are reserved for Arizona’s major league sports franchises, and NASCAR and PGA Tour operators. Bets can be placed at the sports event facility or via mobile wagering.

- Ten licenses for sports betting would also be set aside for Native-American tribes. In secret negotiations with the governor, the tribes are expected to expand their casino games beyond blackjack and poker.

- The legislation creates a regulatory apparatus for fantasy sports games, and for a new Keno game run by the state lottery.

What the legislation doesn’t do:

The revenue benefit to the state is unknown.

The independent analysts who score the financial impact of legislation were stymied by the gambling expansion.

The legislation leaves it up to agency directors appointed by Ducey to decide the tax rate on non-tribal gambling revenue and the fee for what amount to exclusive gambling licenses for sports teams.