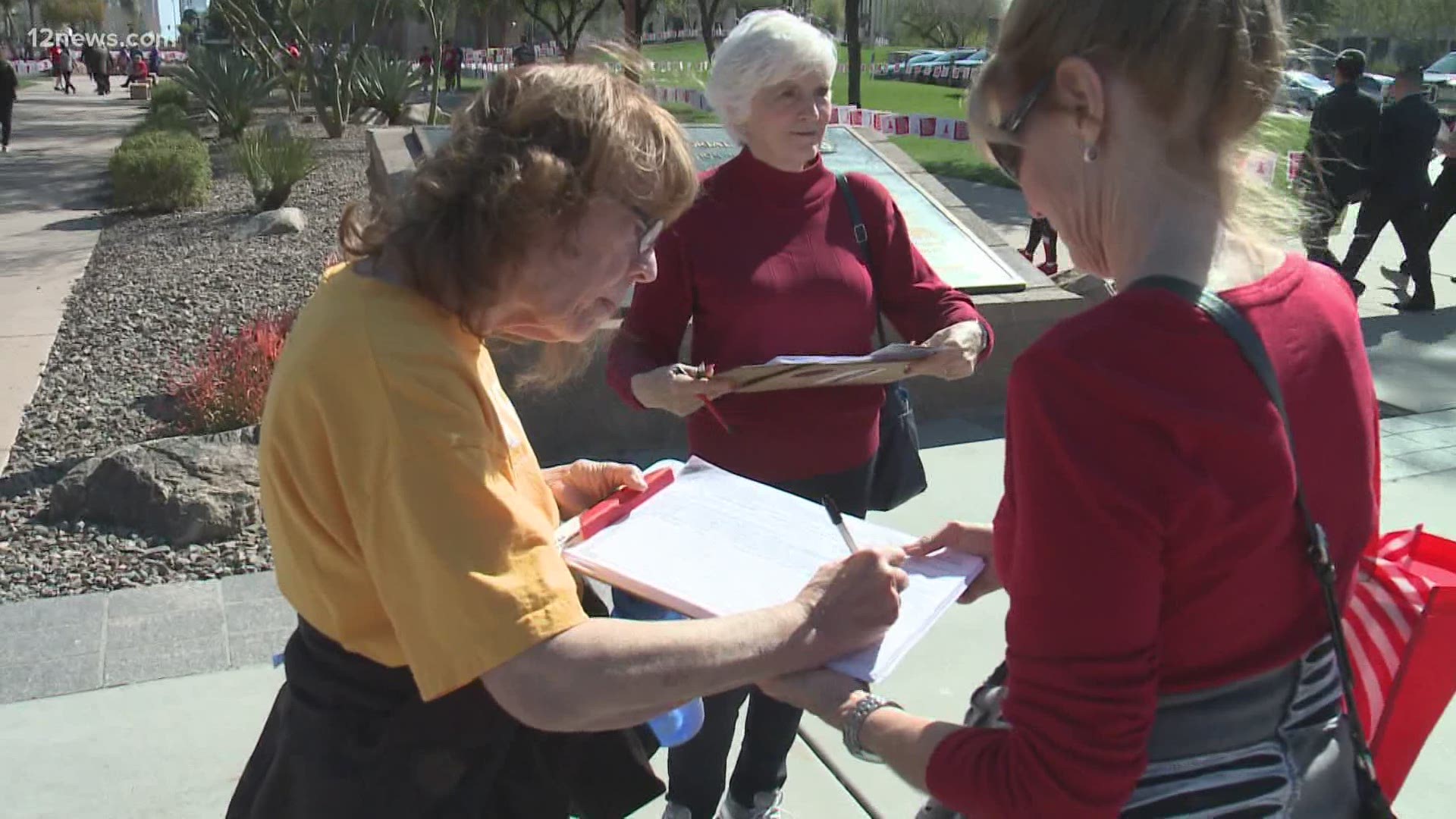 PHOENIX — The director of Arizona’s tax collection agency has been abruptly dismissed from his job after outside lawyers defending the agency backed a new voter-approved tax on the wealthy that will boost education funding.

Gov. Doug Ducey’s office announced a new leader for the Department of Revenue Tuesday without mentioning that Carlton Woodruff was out as director.

Ducey spokesman C.J. Karamargin said he could not discuss personnel matters, but then appeared to link Woodruff’s defense of Proposition 208 to his departure.

He said the governor expects state agencies not to take policy positions.

Rob Woods was named interim director of the Arizona Department of Revenue.

RELATED: VERIFY: How both your 2019 and 2020 tax returns will factor into your stimulus payout eligibility