Arizonans vote on Prop. 207 to legalize recreational marijuana in 2020 election

Arizonans have voted to legalize recreational marijuana in the state through Proposition 207, according to The Associated Press. 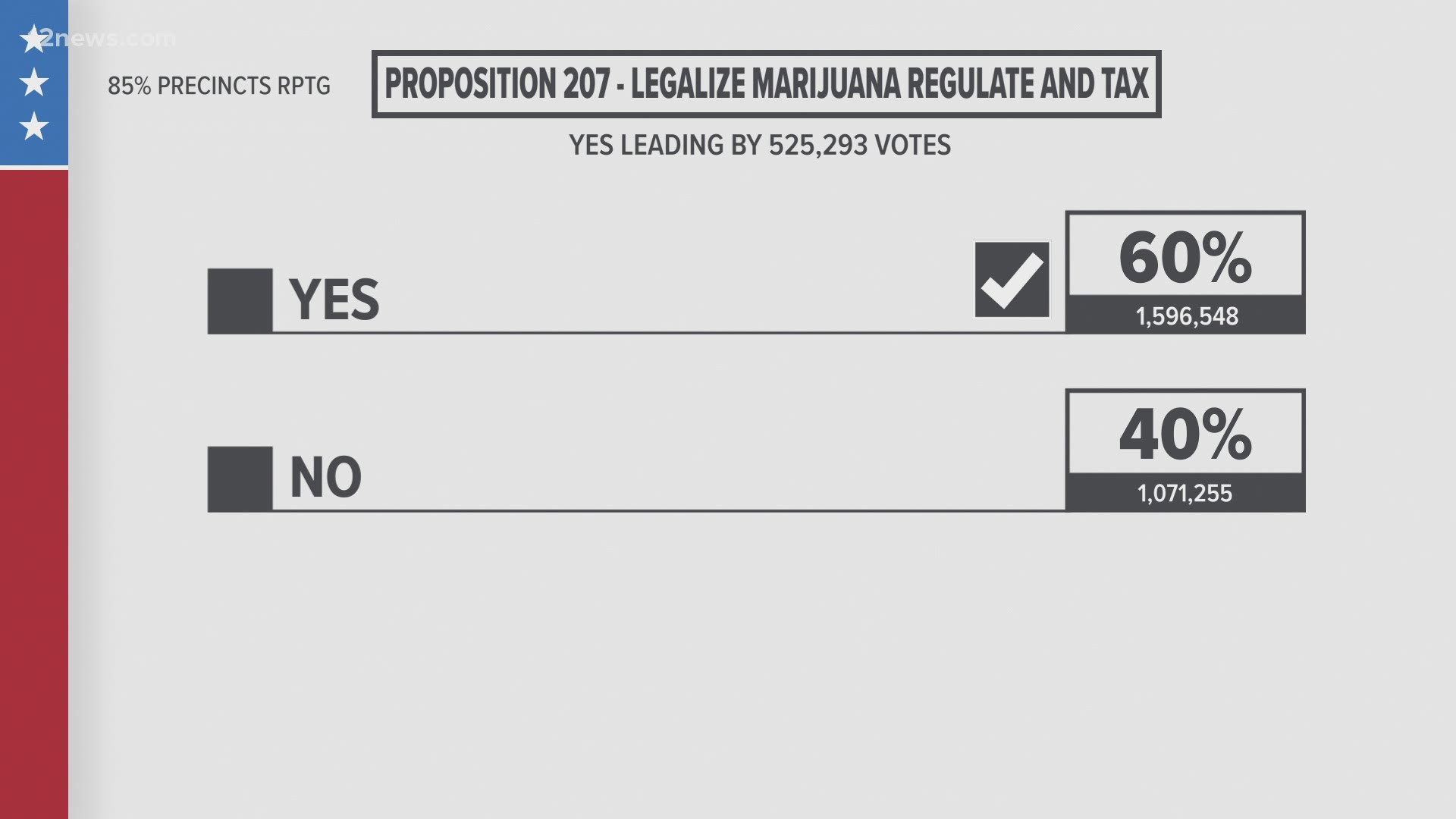 PHOENIX — The Associated Press reported that Arizona voters have approved Proposition 207, which legalizes the use of recreational marijuana in the state.

The measure will look to decriminalize the possession and recreational use of marijuana for anyone over the age of 21 years old in the state.

Anyone of legal age will be able to possess up to an ounce of pot.

Recreational marijuana sales will be permitted and people can grow their own plants.

Possession will become legal when the election results are certified in about a month and sales should begin in May.

The Arizona measure levies a 16% excise tax on pot sales.

You can see the results for Proposition 207 below:

Prop. 207 is an updated version of Proposition 205, a proposition which also looked to legalize recreational marijuana, that appeared on the Arizona ballot in 2016. Voters in the state narrowly rejected the initiative in 2016 with 51.3% of voters that voted no.

Only two of Arizona’s 15 counties supported the proposition in 2016. It lost in Maricopa County by two points.

The initiative was placed on the 2020 ballot in Arizona after it survived a legal challenge from the Arizonans For Health and Public Safety Political Action Committee (PAC) in the Arizona Supreme Court on Aug. 20, when the high court issued a unanimous rejection of the opponents’ appeal.

The proposition was created and supported by the Smart and Safe Arizona Political Action Committee, which had received over $3.47 million in contributions.

The proposition was opposed by Gov. Doug Ducey and the Arizonans For Health and Public Safety PAC, which received $142,065 in contributions.

You can read more about Prop. 208 and Prop. 207, the initiative that would legalize recreational marijuana, in the Arizona Secretary of State's "What's On My Ballot" pamphlet. 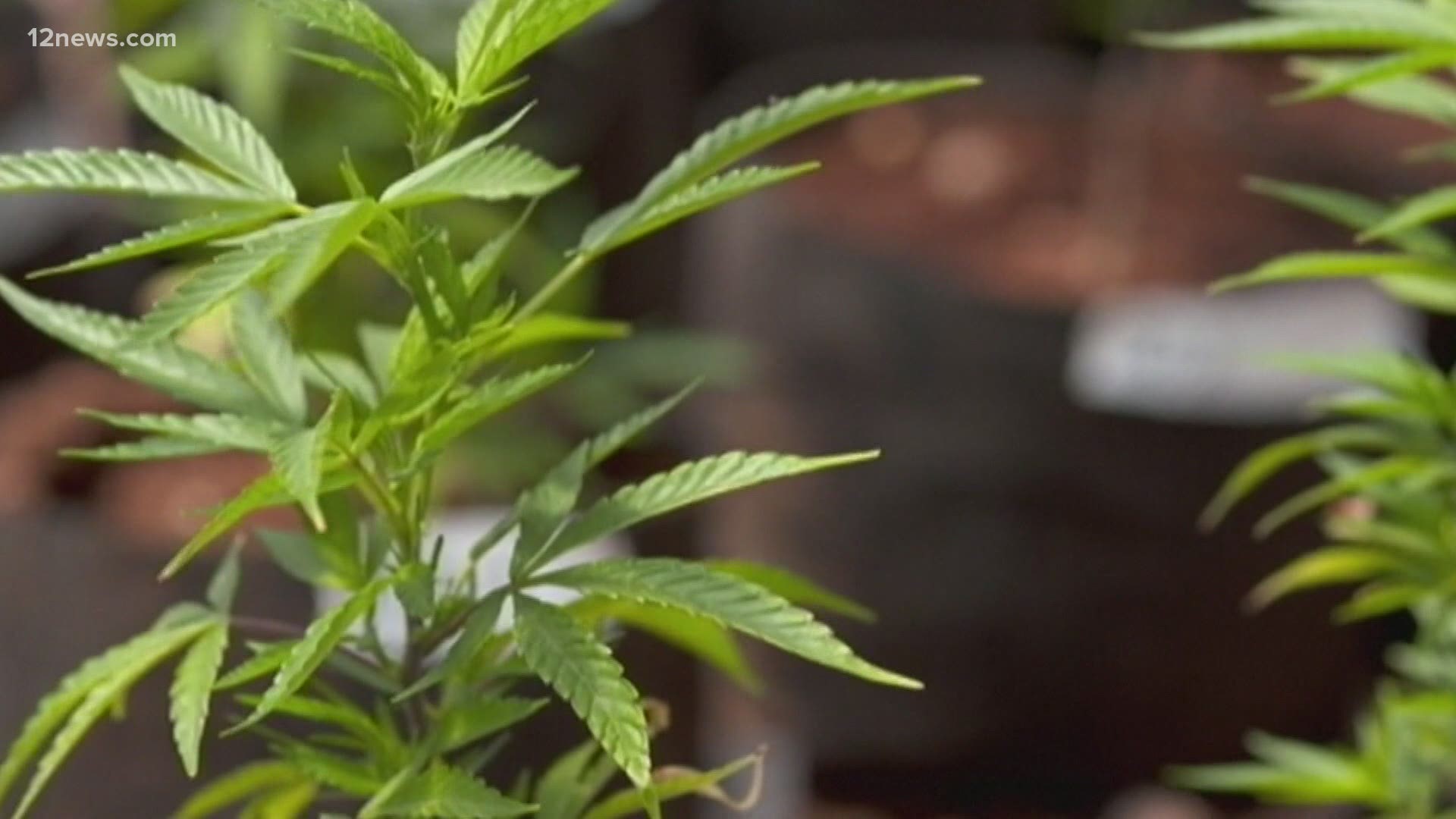