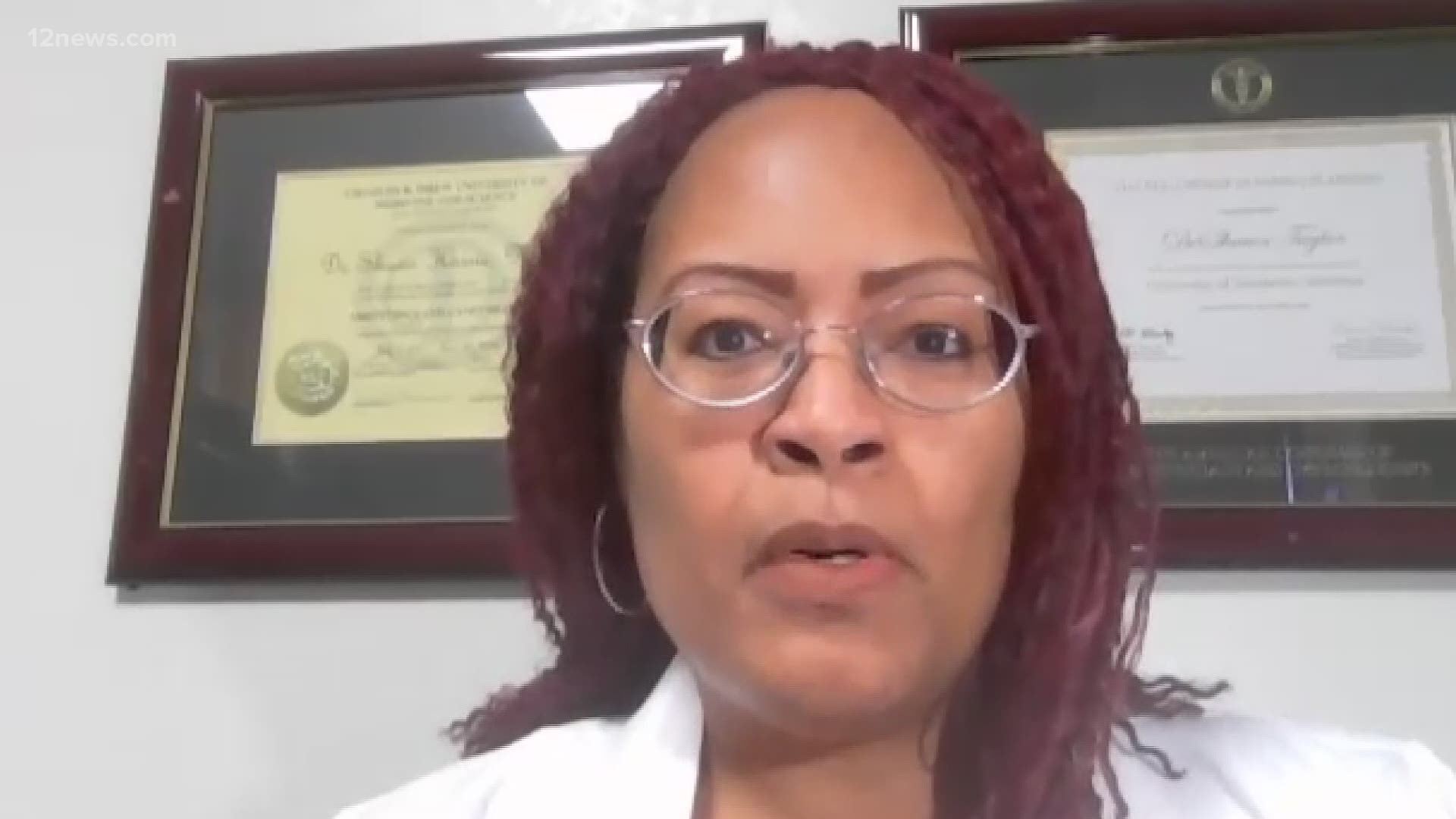 PHOENIX — Republicans who control the Arizona Legislature have approved a sweeping anti-abortion bill banning the procedure if the woman seeks it solely because a fetus has a genetic abnormality such as Down syndrome.

“Arizona already has some of the most restrictive laws in the country," said Dr. DeShawn Taylor, the founder of Desert Star Family Planning near 19th Avenue and Missouri.

The measure makes an exception for medical emergencies.

“It puts the doctor-patient relationship at risk," Taylor said.

Under the new measure, doctors who knowingly perform an abortion solely based on genetic abnormalities could be charged with a class 6 felony, and doctors who do not report a violation could face a $10,000 fine.

“It forces people into more desperate situations. Abortion is safe the way that it's provided and when people start to feel like they can’t access it, they’re going to take matters into their own hands," Taylor said.

“These laws do not interfere with the doctor-patient relationship. It looks out for the lives of unborn children that they should not be discriminated against in the womb," Herrod said. "I encourage people to go and read the bill. This does not send women to the back alley.”

Beyond restricting abortions, the new measure also contains a number of additional provisions.

The measure also requires that fetal remains be buried or cremated.

As the measure heads to Ducey's desk, Taylor is urging him to veto it.

“Listen to Arizonans. The majority believe that decisions around reproductive healthcare and specifically abortions are intimate decisions that should be made between the pregnant person and their healthcare provider," Taylor said.

12 News has reached out to the governor's office asking if he plans to sign the measure into law and if so, when. So far, we have not received a response.

Democrats universally opposed the bill and called it an attack on women's reproductive rights.

After GOP Rep. Regina Cobb had said she could not back the bill because it made no provision for a woman carrying a fetus that could not survive because of a birth defect, the bill was amended and passed in the House.

The original bill was also amended after concerns of a lone GOP senator, Sen. Tyler Pace said he could not support the bill, even though he opposes abortion after he voiced concerns about juries having to make medical choices about physicians’ decisions.

Senate Bill 1457 contains several provisions, including one that grants all civil rights to unborn children.

Democrats called that provision a backdoor way to allow criminal charges against a woman who has an abortion.

RELATED: 'This is not over': After anti-abortion bill fails, proponent promises to pass Arizona Senate 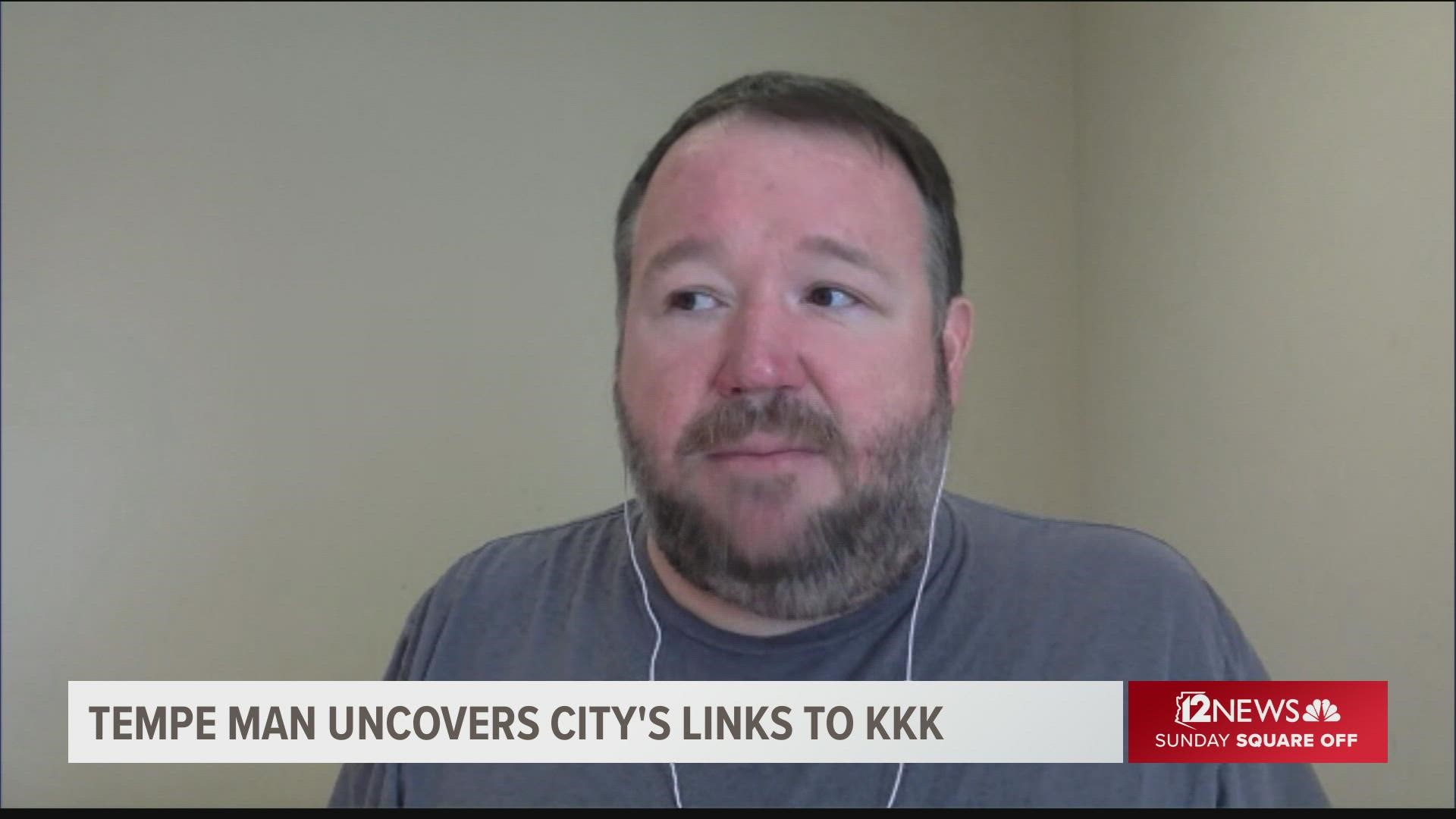