Predictably, leaders across Arizona have already shared their thoughts on the former sheriff's pardon. 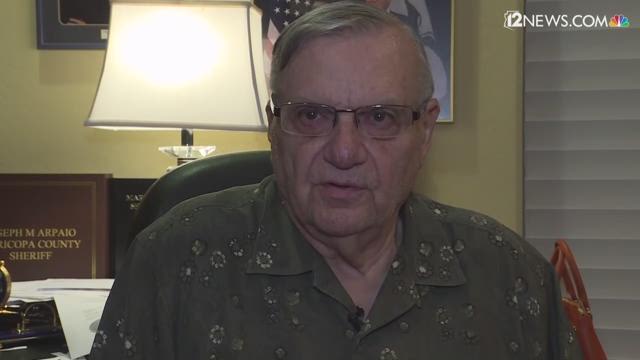 To say Arpaio was loved by some and loathed by others in the Phoenix area would be an understatement.

Predictably, leaders across Arizona have already shared their thoughts on the former sheriff's pardon.

Phoenix Mayor Greg Stanton called the pardon a "slap in the face to the people of Maricopa County, especially the Latino community."

Gov. Doug Ducey didn't explicitly say he agreed with the decision, but released a statement in support of Arpaio:

"I believe Sheriff Joe deserves credit for helping to reduce crime in Maricopa County over his long career in law enforcement and public office. The president clearly has pardoning powers under the United States Constitution, and with this action, he has brought finality to this chapter in Arizona's history. Sheriff Joe is my friend, and now he, Ava and their family can move on and enjoy their retirement together.” 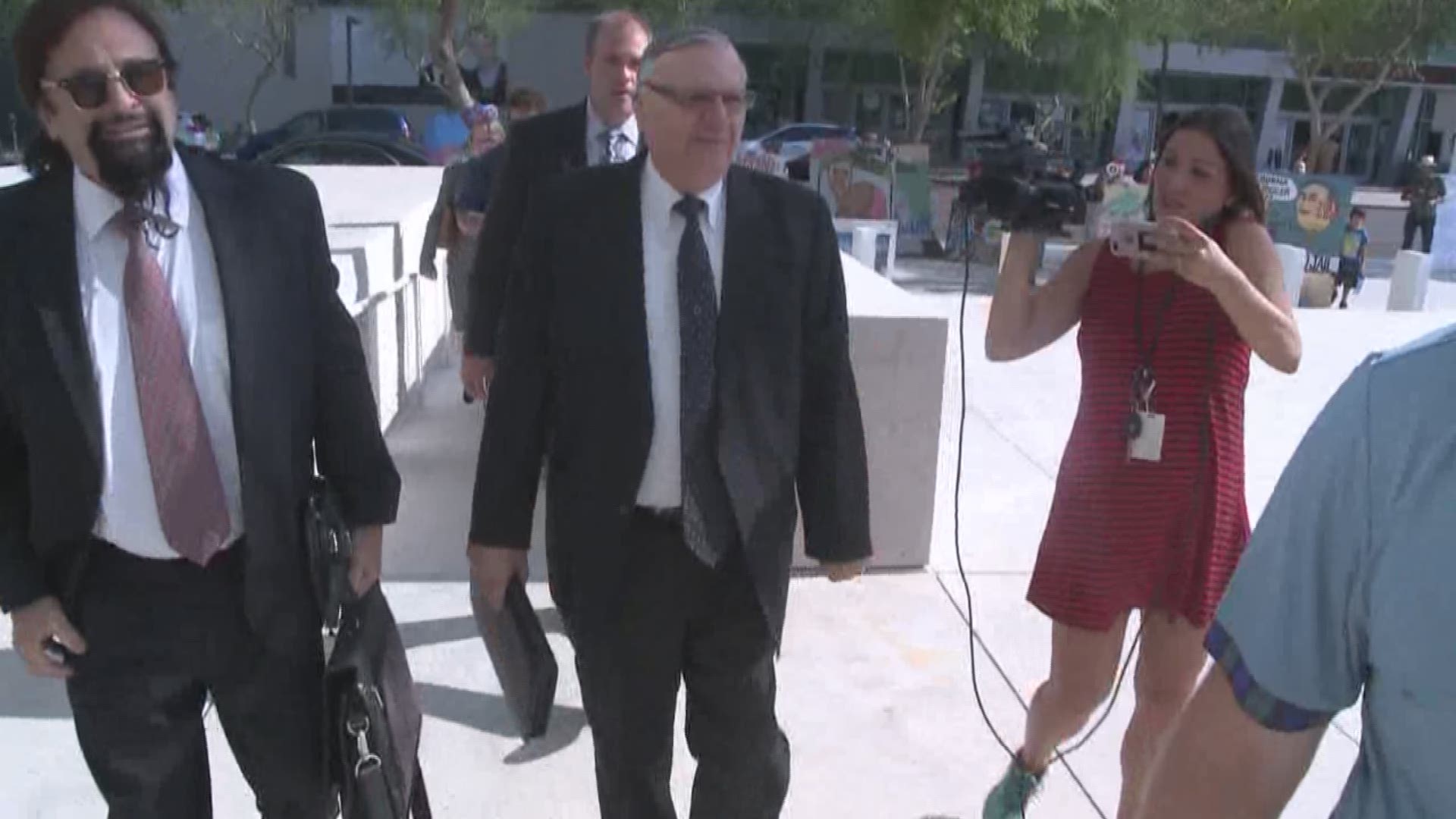 Maricopa County Sheriff Paul Penzone, who beat out Arpaio's election bid last November, also denounced the pardon, saying the community made its disdain for Arpaio heard when they voted against him.

"The Court made its decision, the President made his, but the people had the final say in November. We are dedicated to earning trust and confidence from the community while ensuring the Maricopa County Sheriff’s Office delivers exceptional law enforcement services."

Sen. John McCain, who has clashed with the president in the past, made his displeasure known.

Republican Arizona Sen. Jeff Flake was also displeased with the pardon, but tempered his statement by focusing on process.

Regarding the Arpaio pardon, I would have preferred that the President honor the judicial process and let it take its course.

Arizona Congressman Andy Biggs came out with a statement in support of the pardon, reading in part:

“As a member of the Arizona Congressional delegation, I applaud President Trump for pardoning Sheriff Joe Arpaio. The President brought justice to a situation where the Obama administration had attempted to destroy a political opponent."

Thank you, @realDonaldTrump so glad you #pardoned @RealSheriffJoe - a patriot who did the job the Feds refused to do #StopIllegalImmigration pic.twitter.com/RlNm0Hr3b9

Democratic Arizona Rep. Raul Grijalva questioned the security of the nation after the pardon.

If @realDonaldTrump can pardon a man who so blatantly violated the Constitution, what is left to protect us?

He also said Trump's presidency is stained with racism.

.@realDonaldTrump can pardon Arpaio, but no one can pardon the racist, anti-immigrant stain on his presidency. 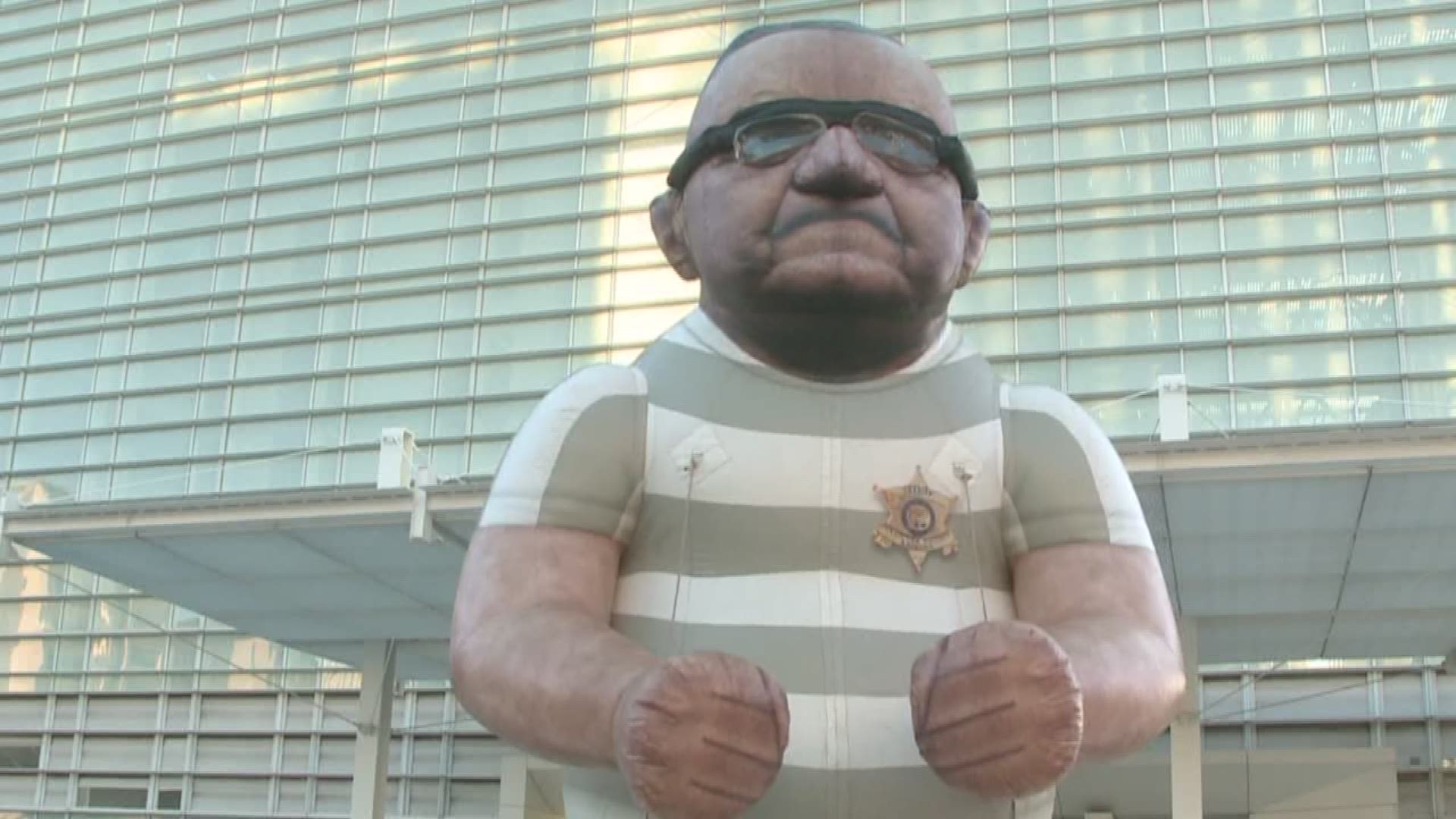