This move is convenient for consumers and would add cash flow for restaurants, but bars aren't necessarily looking for new rules when it comes to booze. 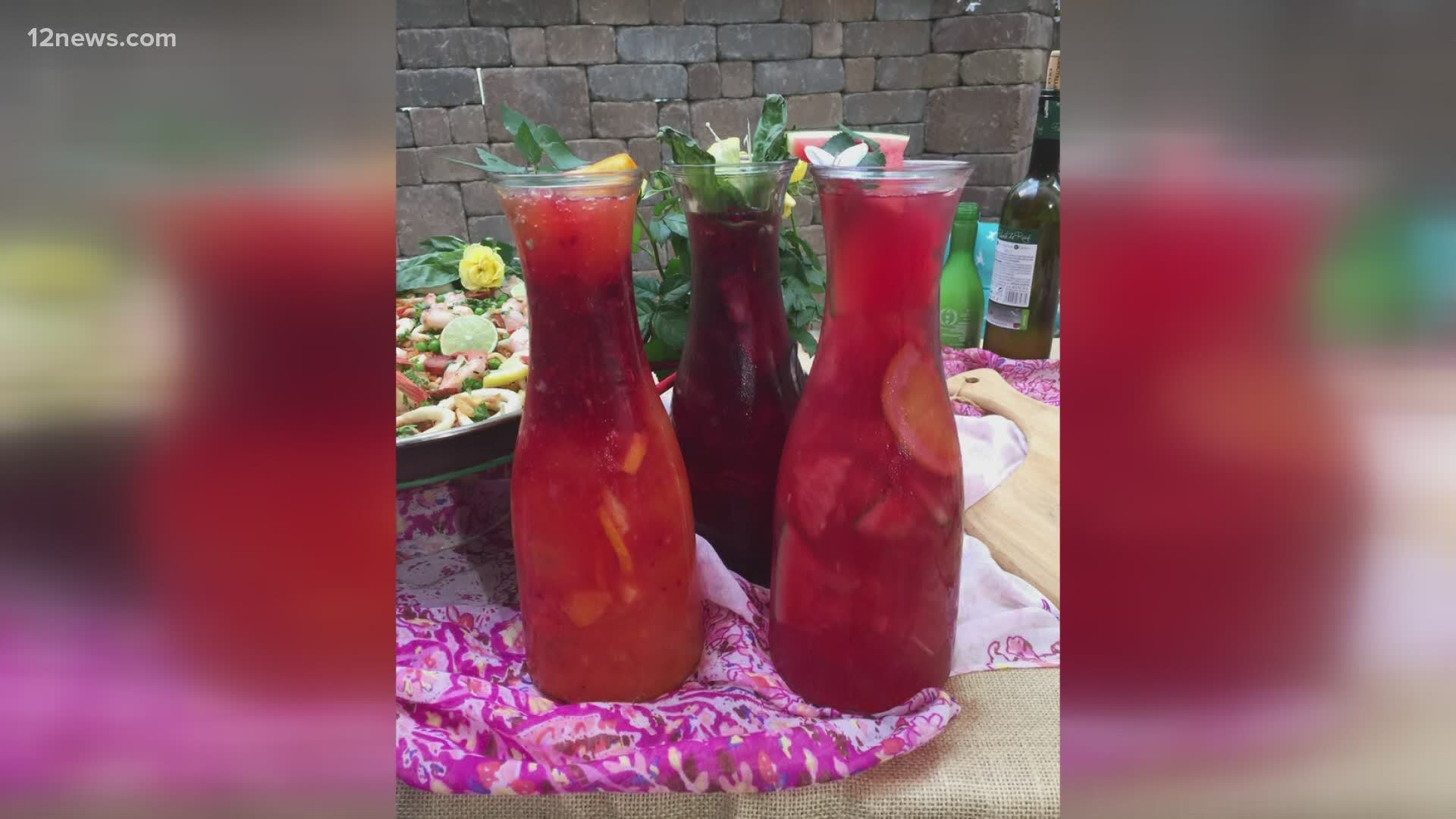 This move is convenient for consumers and would add cash flow for restaurants, but bars aren't necessarily looking for new rules when it comes to booze.

Bar owner Kimberly O'Donnell says she wants the measure to be squashed.

"It's going to become a long-term solution to a very short-term problem. We have been closed three different times because our liquor license is a number six and restaurants have had the ability to stay open and serve food.

At one point during the pandemic, Gov. Doug Ducey signed an executive order to allow restaurants to boost revenue through alcohol sales, a step that was quickly stopped after a judge ruled against it.

"My constituents have been asking for it, that's one part of the pandemic that they enjoyed was being able at a bar or restaurant was being able to get a cocktail to go."

State representative, and one of the bill sponsors, Jeff Weninger explains this new law would allow both bars and restaurants the opportunity to sell drinks if they choose to add the option to their existing licenses.

"It's actually great for the general fund because it's more of an add-on item that doesn't exist right now and so with those sales comes more tax revenue without raising taxes," he said.

O'Donnell disagrees and says there is pushback from bars because of the high cost of number six liquor licenses and how such legislation would ultimately create competition.

"They're in the restaurant business, we're in the bar business and I feel that we should leave it that way," O'Donnell said.

HB 2773 also presents new pressure on delivery services to crack down on I.D. checks upon drop off if it passes.

O'Donnell says it's concerning to see sealed cocktails go out the door and not actually know where they end up.

"We make six jack and cokes to-go, who are they serving outside of here, we have no idea where this liquor is going," she added.

Weninger says the bill goes up for its first vote Tuesday and could be an option available to consumers as early as this fall if it passes.