The current Arizona gas tax of 18 cents per gallon hasn't been changed since 1991. 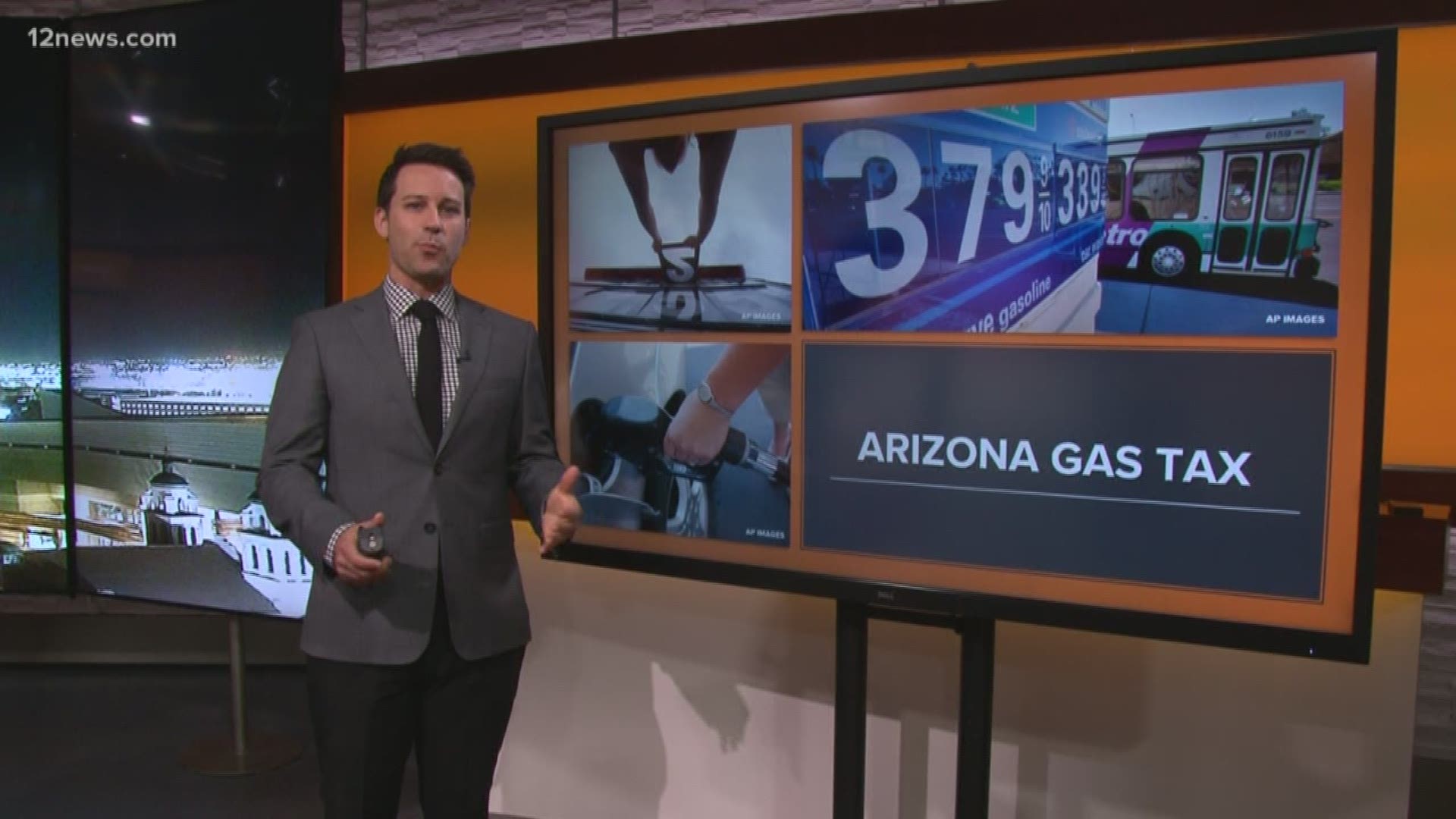 PHOENIX — State lawmakers are considering a bill that would do something that hasn't been done in Arizona in almost 30 years: increase the gas tax.

HB 2899, proposed by Republican Rep. Noel Campell, would double the gas tax over the next three years for standard passenger cars. The tax would increase 6 cents per year:

Owners of electric and hybrid vehicles would have to pay an annual tax.

After 2023, the taxes will be adjusted to reflect inflation.

The current gas tax of 18 cents per gallon has not been changed since 1991, and it does not apply to alternative fuels.

The Legislature tried to alleviate the issue in 2018 when it approved a new “public safety fee." It added $32 to the vehicle registration process starting in January 2019.

However, the fee – which was signed into law during a statewide teacher strike – took many by surprise and was so unpopular that lawmakers eventually reached a deal to phase it out by July 2021.

The new gas tax bill would create a specific account in the highway revenues fund called the Arizona Road Use Account.

Any money put in that account would be earmarked specifically for maintaining and constructing roads statewide. The bill would prohibit using Arizona Road Use Account funds for law enforcement activities.

Campbell introduced a similar bill last year, but the proposed increase was steeper – going up to 43 cents per gallon by 2022.

IN 2019: New bill would more than double state gas tax for Arizona drivers

Several local governments signed in support of HB 2899, along with the Arizona Transit Association, the Arizona Chapter of the Associated General Contractors of America and the American Council of Engineering Companies of Arizona. 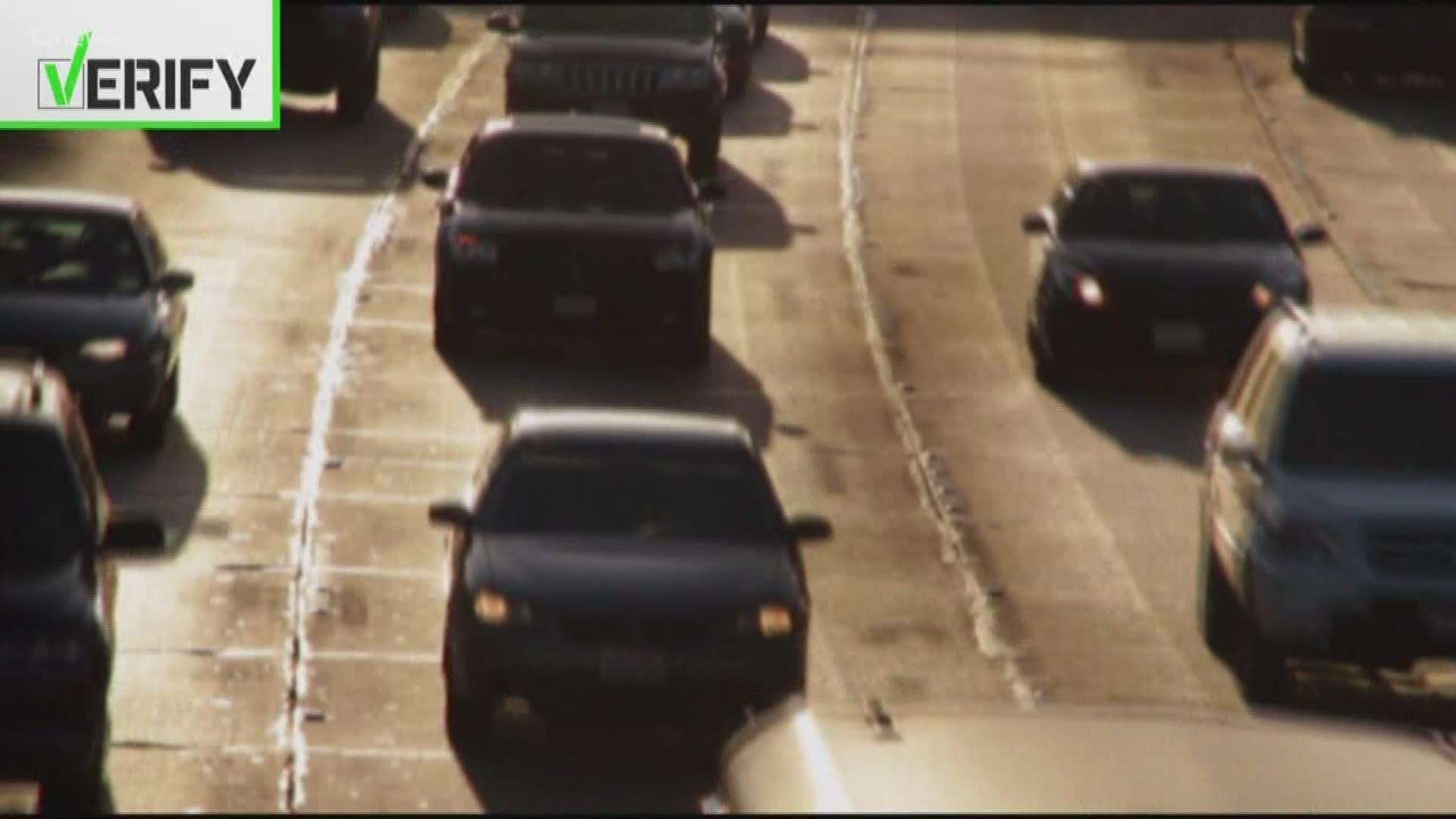