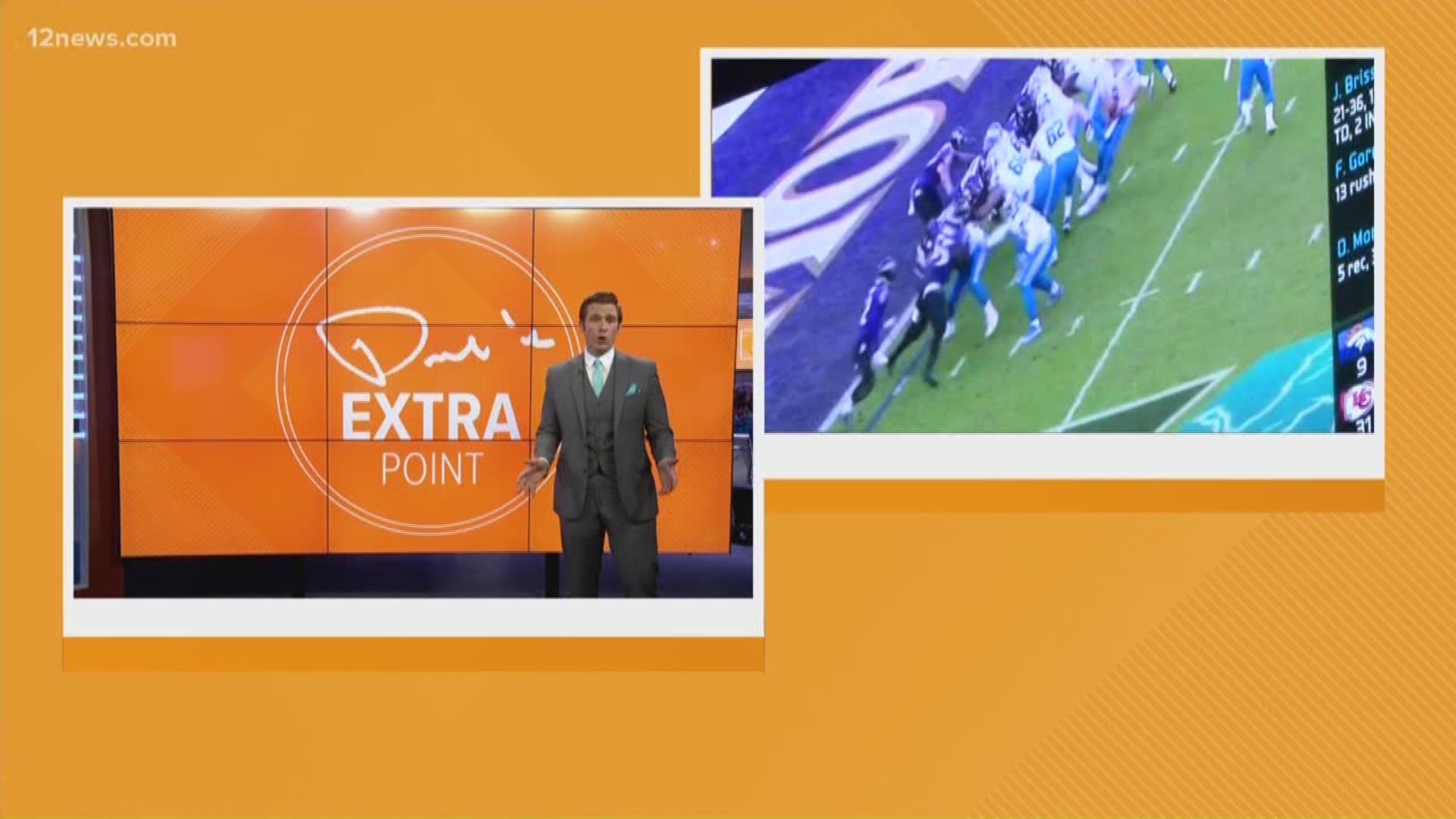 PHOENIX — A few Arizona lawmakers, it appears, are hoping to push the state one step closer to legalizing sports betting.

Republican state Sen. Sonny Borrelli introduced a bill last week that outlines how sports betting could be conducted in the state.

Back in May, the U.S. Supreme Court, with a nod to states' rights, struck down a 1992 federal law and cleared the way for states to legalize sports betting.

RELATED: Why Arizona sports gambling won't be legal for a while

The bill, SB 1158, which is also co-sponsored by two other state lawmakers, would allow federally recognized tribes that have tribal-state gaming compact to operate sports betting in Arizona.

According to the bill, sports betting would be allowed at casinos or through "kiosks or similar machines" at places with a bar license, a beer and wine bar license or a private club license.

According to the Arizona Department of Gaming, under the tribal-state compacts, tribes with casinos contribute one to eight percent of gaming revenue each year to the state, cities, towns and counties. That contribution, the department says, is "determined on a sliding scale based on the amount of gaming revenue." To date, tribes have contributed over $1.4 billion.

In an interview with KTAR, Borelli said the money made from sports betting would be subjected to the same contribution agreement, and an establishment with a sports betting kiosk or machine would also have to pay an entertainment tax.