The proposal by Rep. Jacqueline Parker passed on a 31-28 partyline vote with no Democratic support. 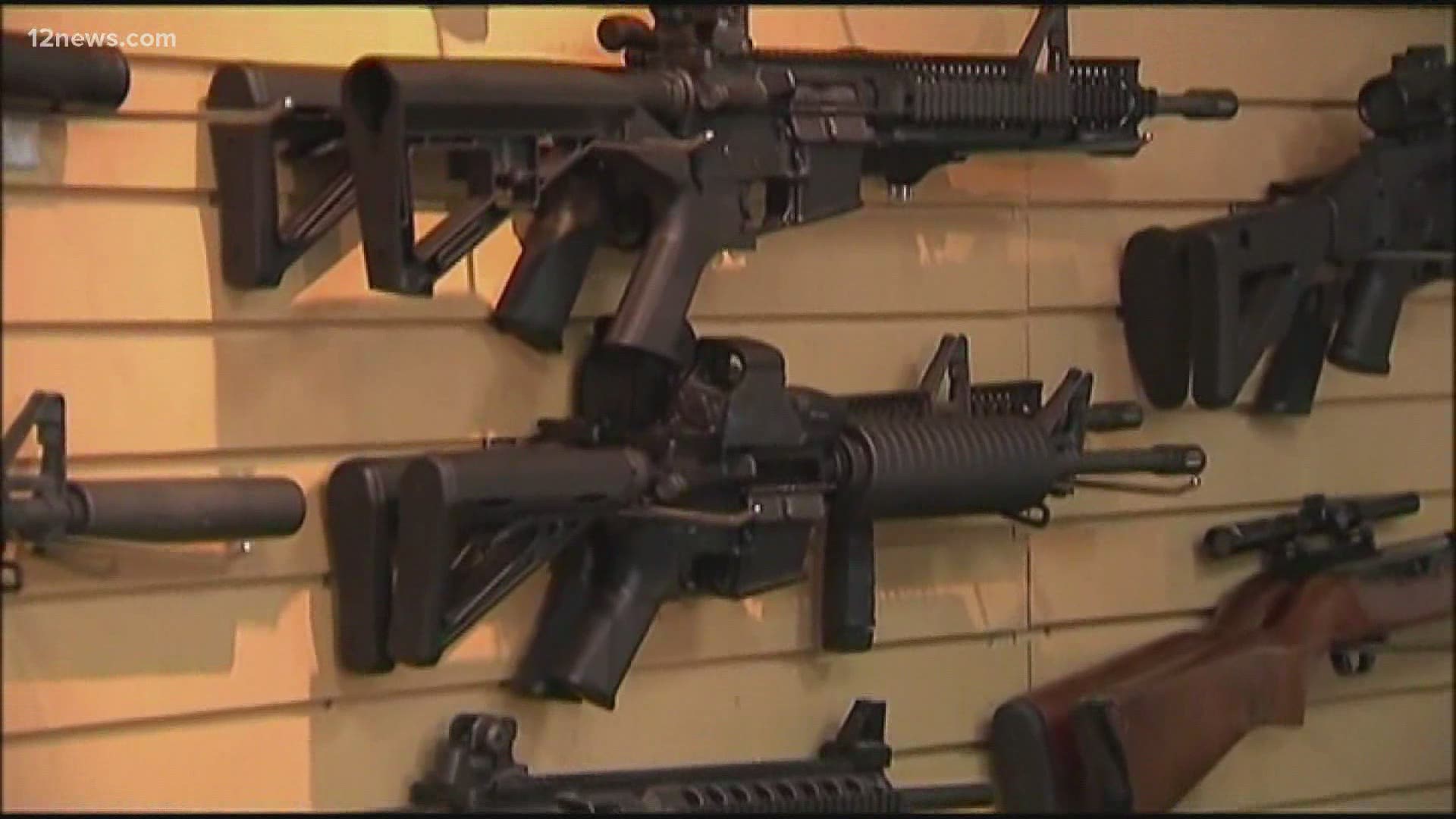 PHOENIX — The Republican-controlled Arizona House has approved a bill allowing people to have loaded guns in their vehicles on school grounds.

The proposal by Rep. Jacqueline Parker passed on a 31-28 partyline vote with no Democratic support.

Parker said during an earlier debate that her proposal simply allows legally armed people to leave their weapons loaded when they're going to pick up their children at school.

Democrats said it could lead to adult students bringing a gun onto school grounds where they could be tempted to pull it out after a teenage spat.

The bill now goes to the Senate for consideration.