A bill passed by the House on Thursday would make it a class six felony for doctors to terminate a pregnancy because the child has a survivable genetic abnormality. 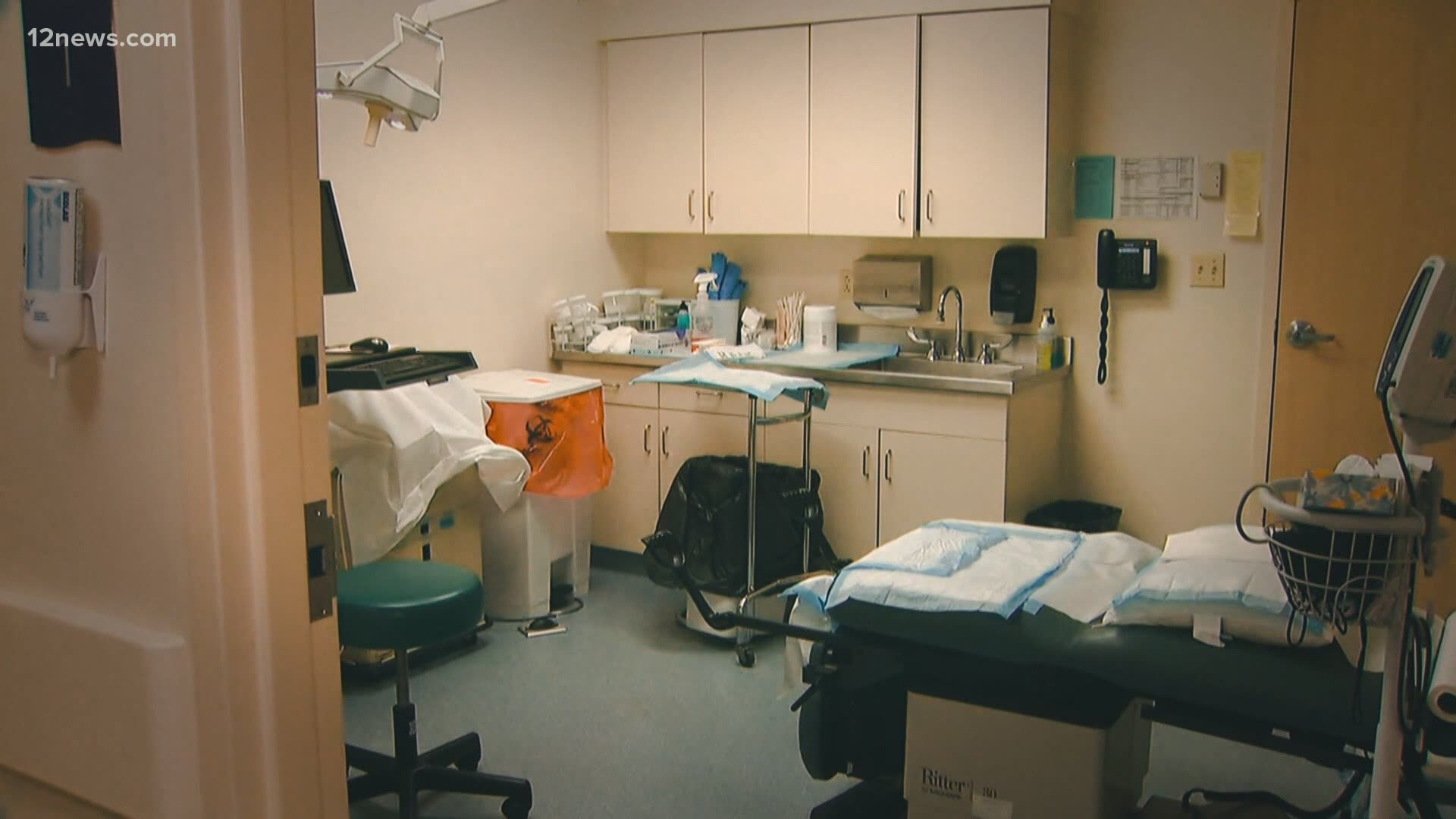 PHOENIX — The Arizona House of Representatives approved an amended version of Senate Bill 1457 on Thursday. The bill would make it a class six felony for doctors to terminate a pregnancy because the child has a survivable genetic abnormality.

The measure only advanced after Republican Rep. Regina Cobb amended it to reduce the criminal penalty for doctors from its original class three felony, along with other changes.

"It spread too broad of an ad on the genetic abnormalities and it also gave such a restriction on our universities, we would have been in a serious bind,” Cobb said.

But opponents of the bill reject that notion.

Hernandez says he is in favor of protecting those with disabilities and say what's not being talked about it what happens after those children are born.

“The reality is my colleagues for years have defunded services for the developmentally disabled, for kids in special education, so really it’s not about providing life, it’s about getting people to birth and telling them they are on their own," Hernandez said.

The bill would also ban mail delivery of abortion-inducing medication and allows the father or maternal grandparents of an aborted child to sue the mother and bans the spending of any state money with organizations that provide abortion care.

Murphy Bannerman, spokesperson for Arizona’s Planned Parenthood says this law unfairly targets poor and working-class women, who depend on their center for low-cost health services. Bannerman says it also affects women going through a miscarriage.

"In this circumstance, they will now have to go to a pharmacy, have this conversation with pharmacist, adding to the emotional trauma," Bannerman said.

Another anti-abortion bill was approved by a Senate committee on Wednesday that would make it a felony for physicians to perform an abortion if a fetal heartbeat can be detected. A heartbeat can often be detected as early as six weeks, before many women know they are pregnant.

There is an exception if the mother’s life is in danger, but not in the case of rape or incest. Physicians and anyone assisting them could face between two and nearly nine years in prison. The woman could not be charged.

SB1457 now goes back to the House for final approval on the amendments before it goes to Gov. Doug Ducey's desk.