Arizona executives pressure GOP to drop 'alarming' elections bills. But top Republican says he 'doesn't know what they're talking about'

Business leaders' letter to legislature comes as MLB dumps Atlanta All-Star game. Bidwill's signature is a reminder of NFL pressure on state in past controversies. 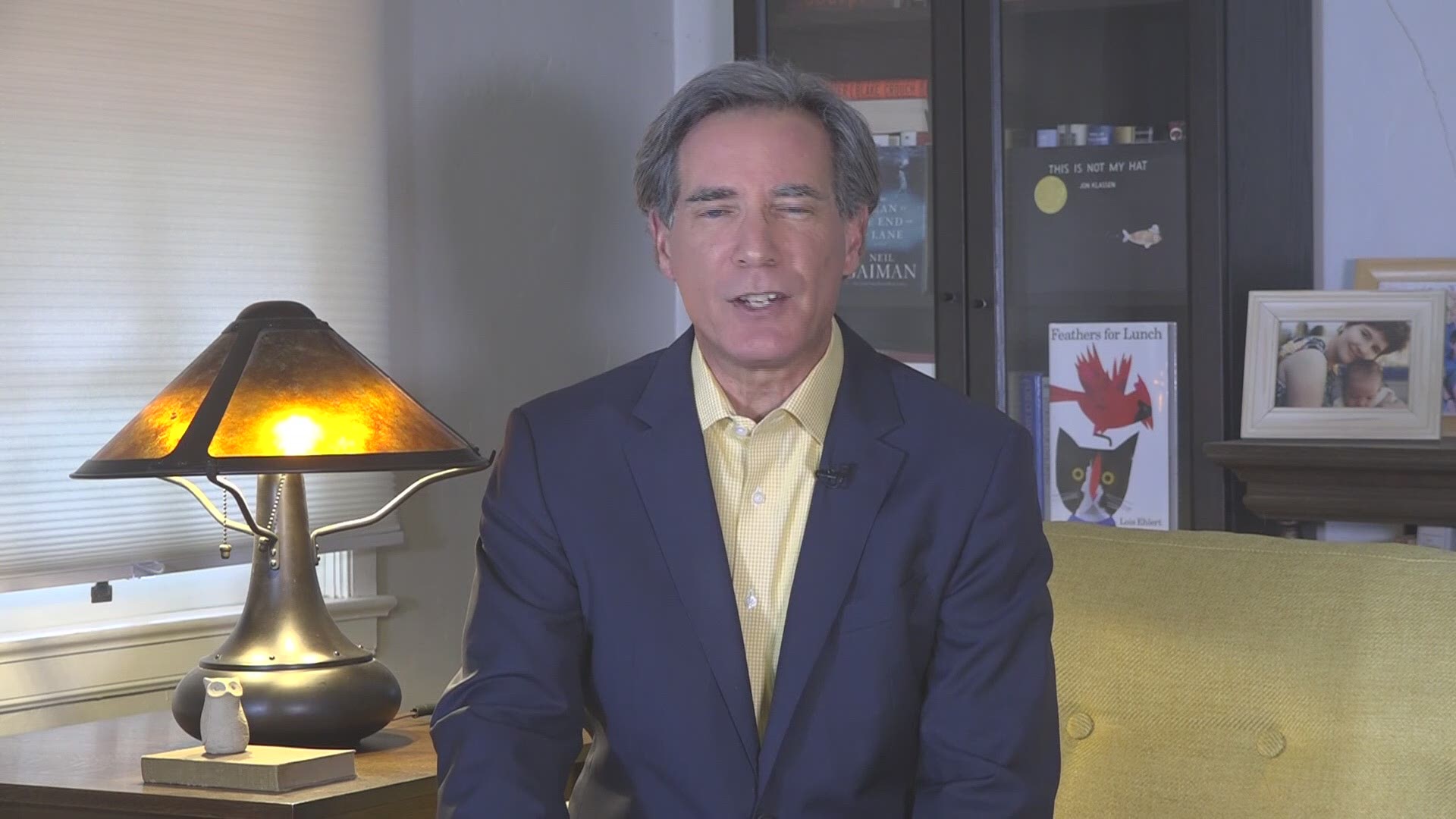 PHOENIX — A who's who of Arizona business leaders is urging the Republican-controlled state legislature to back off "alarming" election bills, warning that "attempts to disenfranchise Arizona voters are not 'election reform' and cannot be tolerated."

The letter was sent Friday by Greater Phoenix Leadership, the same day Major League Baseball pulled the 2021 All-Star game from Atlanta in response to new election laws in the State of Georgia that have been widely criticized by voting-rights groups.

Michael Bidwill, the owner of the Arizona Cardinals and an NFL insider, was one of the three-dozen GPL members who signed the letter. Bidwill's signature was a reminder of NFL pressure on the state during past controversies.

Twice over the last 30 years, political controversies have prompted the NFL to take a second look at holding a Super Bowl in Arizona:

- In 1991, the NFL canceled a Super Bowl after Arizona voters rejected making Martin Luther King Day a paid holiday. A revote brought the big game back in 1996.

- In 2014, Republican Gov. Jan Brewer vetoed a bill that would have discriminated against LGBT residents. Much like the Atlanta case, large corporations opposed it. And the NFL was threatening to scrub a Super Bowl.

"I don't even know what Greater Phoenix Leadership is talking about," State Rep. John Kavanagh of Fountain Hills, chairman of the Government and Elections Committee, said in an interview Monday.

GPL is urging a "no" vote on three bills.

Kavanagh said one of the three bills was dead and the two others were undergoing revisions:

Kavanagh said there were ongoing discussions about sending the voter two notices, not one, of a failure to vote or expanding the number of elections before removing a voter from PEVL.

- Senate Bill 1713, sponsored by Republican State Sen. JD Mesnard of Chandler, would require early voters to provide identification along with a separate affidavit when they mail in a ballot.

Kavanagh said he sat in on meetings about the bill with Mesnard and the Maricopa County Elections Department.

- Senate Bill 1593, sponsored by State Sen. David Gowan of Sierra Vista, is dead, after failing to get a vote in the Senate or a hearing before a House committee.

A GPL statement on election legislation in early March raised issues with several other bills that are now dead.

"The whole process is about getting input and making changes," Kavanagh said. "I don't know why they're criticizing us. I think they jumped the gun."

But the leader of the House Democrats says Republicans are responding to external pressure over the legislation.

Arizona has received national news coverage as a battleground in the fight over voting rights.

"When you see business community leaders; when you see other Republicans, independents that are asking, 'What are you doing?' it's causing them to face the pressure that they should face."