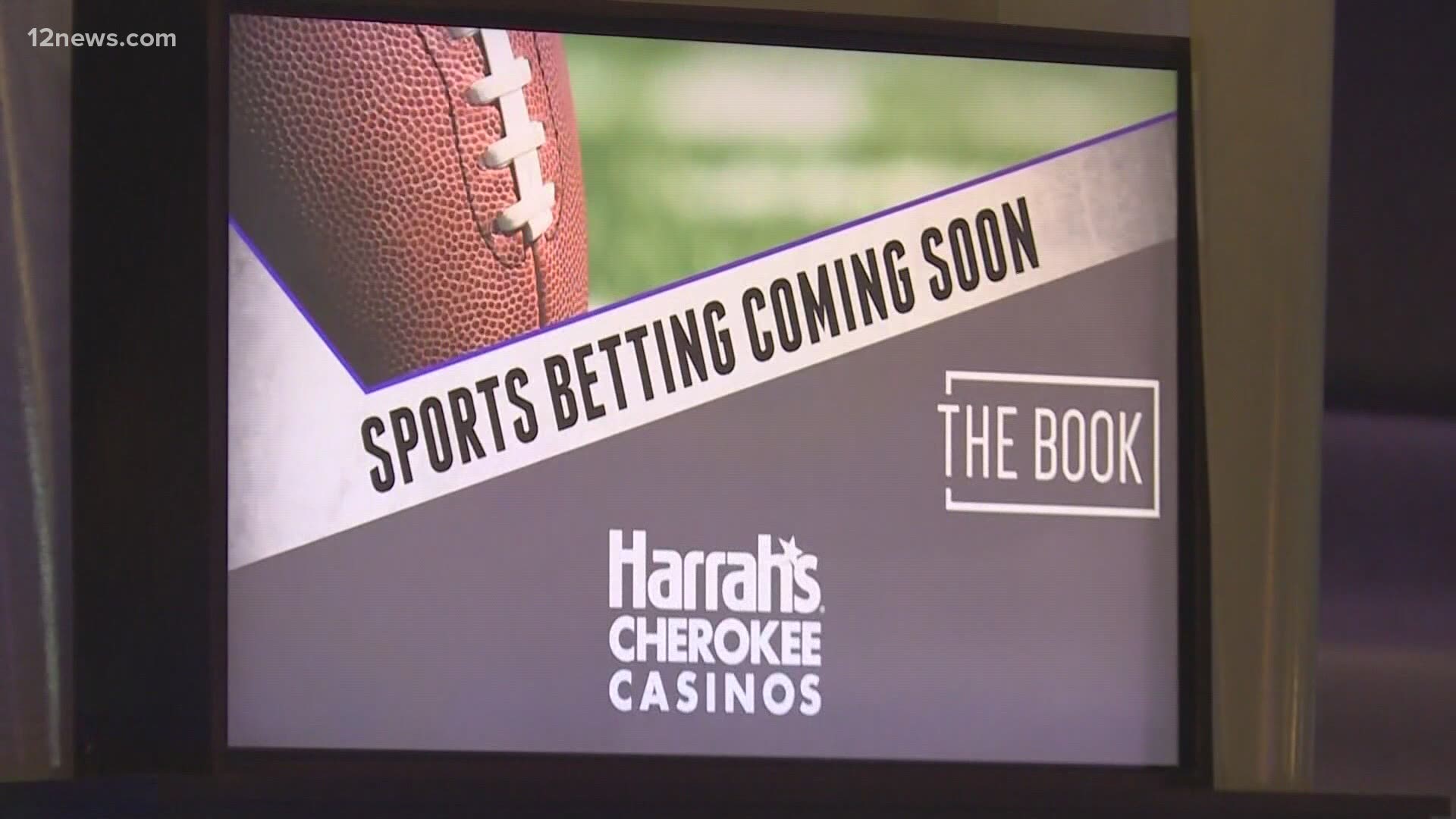 Arizona Gov. Doug Ducey signed a bill allowing a major expansion of gambling in the state on Thursday.

The measure approved by the Legislature adds more table games at tribal casinos and for the first time allows sports betting under licenses issued to tribes and pro sports teams.

The updated compact will allow as many as four new casinos in the metro Phoenix area, although only two are likely to be built anytime soon.

That's according to compact documents made public Thursday morning.

Ka-Ching! @DraftKings (and @FanDuel) two of the winners in Arizona’s largest gambling expansion in 20 years. https://t.co/DVhAmWPcb9