Bases in Valley, Tucson and Yuma at risk as Trump extends border emergency for a second year. White House is stepping up wall construction as election nears. 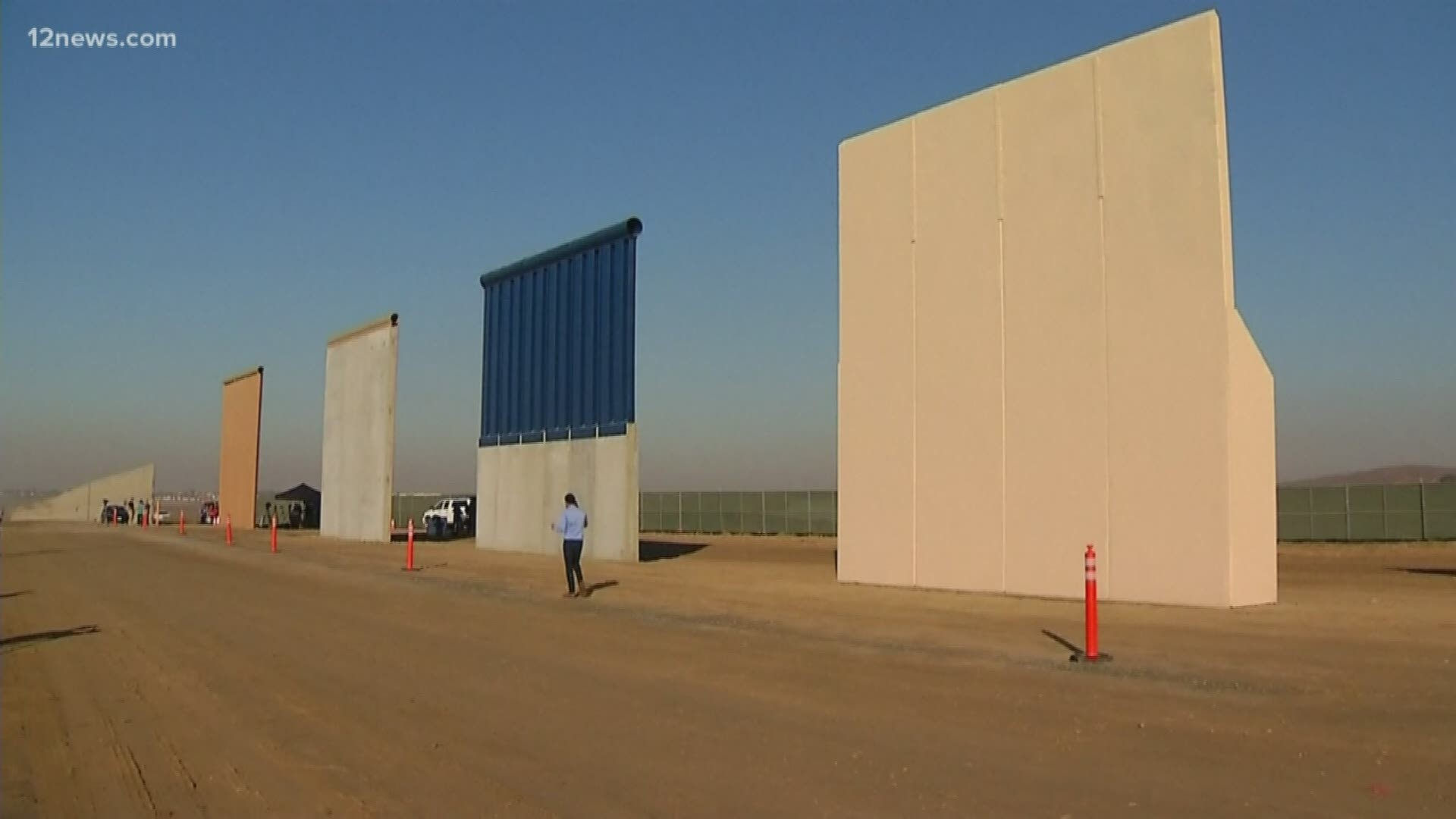 Arizona military bases could take a big hit from President Donald Trump's latest raid on defense funding to pay for a border wall.

The Pentagon told Congress Thursday that the president wants another $4 billion for the wall, on top of $6 billion already handed over.

Last year, a $30 million construction project at the U.S. Army's Fort Huachuca was scrubbed when the money was redirected to the wall.

With the November election approaching, the Trump Administration has stepped up the pace of wall construction along the southwestern border.

The president's goal is to fulfill his top campaign pledge, even though he hasn't followed through on his promise that Mexico would pay for a wall.

The Pentagon money is being diverted under a national emergency the president declared a year ago this week, in the wake of his failure to persuade Congress to allocate money for a wall.

The president contended there was a national security crisis on the border with Mexico, allowing him to divert defense resources to deal with it.

"Cuts to military funding announced today unnecessarily risk resources for Arizona service members and national security. I will continue working to end the emergency declaration, and find bipartisan solutions to secure our border and strengthen our military.”

Congresswoman Debbie Lesko, a Peoria Republican who represents the area around Luke, said:

“I have seen the reports that the Department of Defense is asking to divert $3.8 billion to the border wall project. I am awaiting more information, but I have already reached out to the White House to voice my concerns and get additional details on specific impacts. I will do anything and everything I can to protect the Arizona National Guard and the F-35 at Luke Air Force Base.”

Republican U.S. Sen. Martha McSally was flying to Arizona Thursday and unavailable for comment, according to a spokeswoman.

After the Fort Huachuca money was diverted last year, McSally had said it would be "seamlessly provided" in the 2020-'21 defense budget. That didn't happen.