The recount's lead contractor banned Bennett from the building after Bennett shared data with outside critics of the audit. 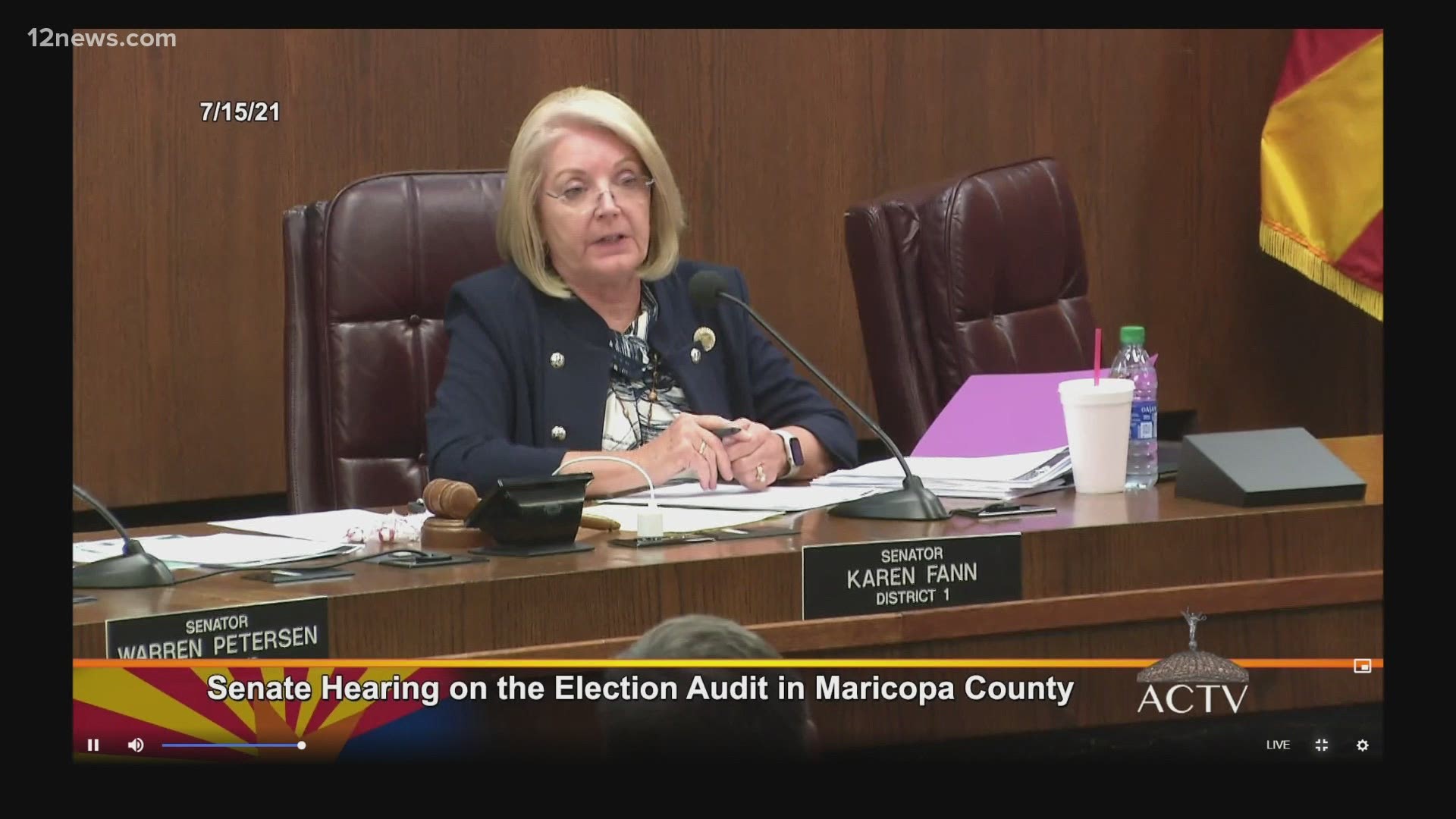 The man selected as the liaison between Arizona Senate Republicans and the lead contractor of the Senate's partisan recount of the 2020 election won't step down from the position after all despite him saying so earlier on Wednesday.

Former Arizona Secretary of State and candidate for state governor Ken Bennett said that he will be resigning from the position during an interview with James Harris on KFYI.

But confusion came hours later after Bennett backed off from the announcement and said a deal was made with Senate President Karen Fann.

An official statement is coming on Thursday

9 HOURS LATER Ken Bennett tells me he has cut a deal with Senate President Fann to REMAIN as Senate audit liaison. Joint statement likely Thursday b/c Fann out of town. https://t.co/t4fL3lyQnK

The announcement comes just a few days after the recount's lead contractor, Flordia-based internet security company Cyber Ninjas, banned Bennett from the building where the recount is taking place.

"Being locked out makes it impossible for me to be a true liaison," Bennett said on KFYI.

Bennett also told Harris that he still supports the audit and the new subpoenas issued by the Arizona Senate GOP. He said his main issue is with Cyber Ninjas' lack of transparency.

Bennett isn't the only one who has issues with the contractor's lack of transparency.

An oversight committee from the U.S. House of Representatives has launched an investigation into Cyber Ninjas and the company's CEO, Douglas Logan.

The committee announced the investigation in a letter addressed to Logan, saying its members were concerned for a variety of reasons, including:

Find all the latest information on the Arizona Senate GOP's partisan review of the 2020 election on our 12 News YouTube playlist here.