The Republican Attorney General has held the office since he was elected in 2014. He will run for the seat held by Democrat Mark Kelly, who was elected in Nov. 2020. 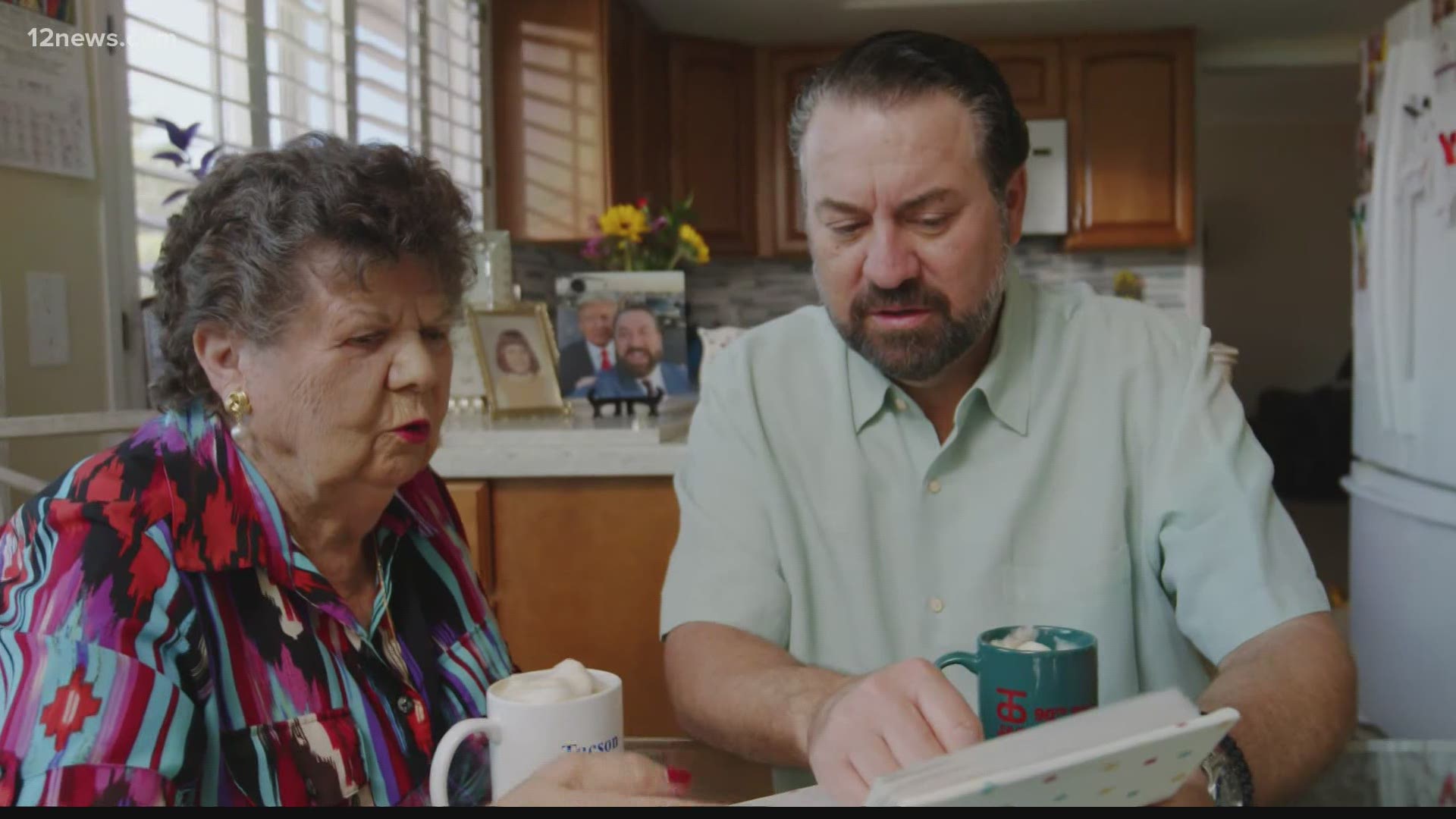 PHOENIX — Arizona Attorney General Mark Brnovich announced on Thursday that he has started a campaign for a seat in the U.S. Senate in 2022.

The Republican was elected as Attorney General for Arizona in 2014.

He will run for the seat currently held by Democrat Sen. Mark Kelly, who defeated Martha McSally in a special election for the seat in November 2020.

Brnovich's campaign aims to "restore trust by fighting for the men and women of Arizona," according to an official release.

Arizona, it’s time to restore your trust and defend your freedom. I’m running for the U.S. Senate to fight for you and your family. Because our best days are ahead. 🇺🇸 Join the #BrnoBrigade at https://t.co/MeJiUw3bMO! #AZSen pic.twitter.com/mJc84Zr608

Brnovich has a notable record during his time as Arizona's Attorney General. This includes a 2018 consumer fraud settlement with General Motors for an additional $6.28 million in payments to Arizona consumers as part of claims related to GM's installation of faulty ignition switches.

Brnovich also sued the Arizona Board of Regents in 2017 saying those in charge of setting tuition for Arizona universities had "dramatically and unconstitutionally" increased tuition and fees over the last 15 years.

He also gained notoriety for his battle with Arizona energy provider APS.

And, who could forget the video he put out after nunchucks were legalized in Arizona in 2019.

Clearly, my years of martial arts training paid off. Pulled my old nunchaku out of storage...like riding a bike. #WayOfTheDragon pic.twitter.com/ibVf9ADWmx

RELATED: After nunchucks legalized in Arizona, AG Mark Brnovich shows off his skills

“Trust is the cornerstone of our republic. But Arizonans have lost it – and for good reason,” Brnovich said in a statement. “We entrust our elected leaders to protect our freedom and they’ve failed us. Today, Arizonans lack confidence in the state of the world, the safety of their communities, their vote, their personal freedoms, and definitely in our representatives in Washington. What we have is a real vacuum of leadership.”

In his campaign announcement, Brnovich vowed to take on Sen. Kelly, saying he's been "complicit" in a war against people's basic freedoms.

“We have woke corporate boardrooms telling us how to behave while shipping our jobs overseas. We have a crisis at the border. And our very freedoms – from the Second Amendment to Life to practicing our faith – are at stake," Brnovich said in a statement. "Mark Kelly would rather hide in a corner waiting for orders from Chuck Schumer and Nancy Pelosi than lead for Arizona. And he’s been complicit in the ongoing war on our basic freedoms.”

For the first time in 68 years, Democrats hold both Arizona seats.

The Senate primary is still 14 months away but the fund-raising challenge for candidates is urgent.

In each of the last two cycles, spending on the Arizona U.S. Senate race has smashed records.

In Kelly, Republicans will be taking on a prolific fund-raiser. The former astronaut had raised $100 million by the start of his first term in 2021, according to campaign finance reports.