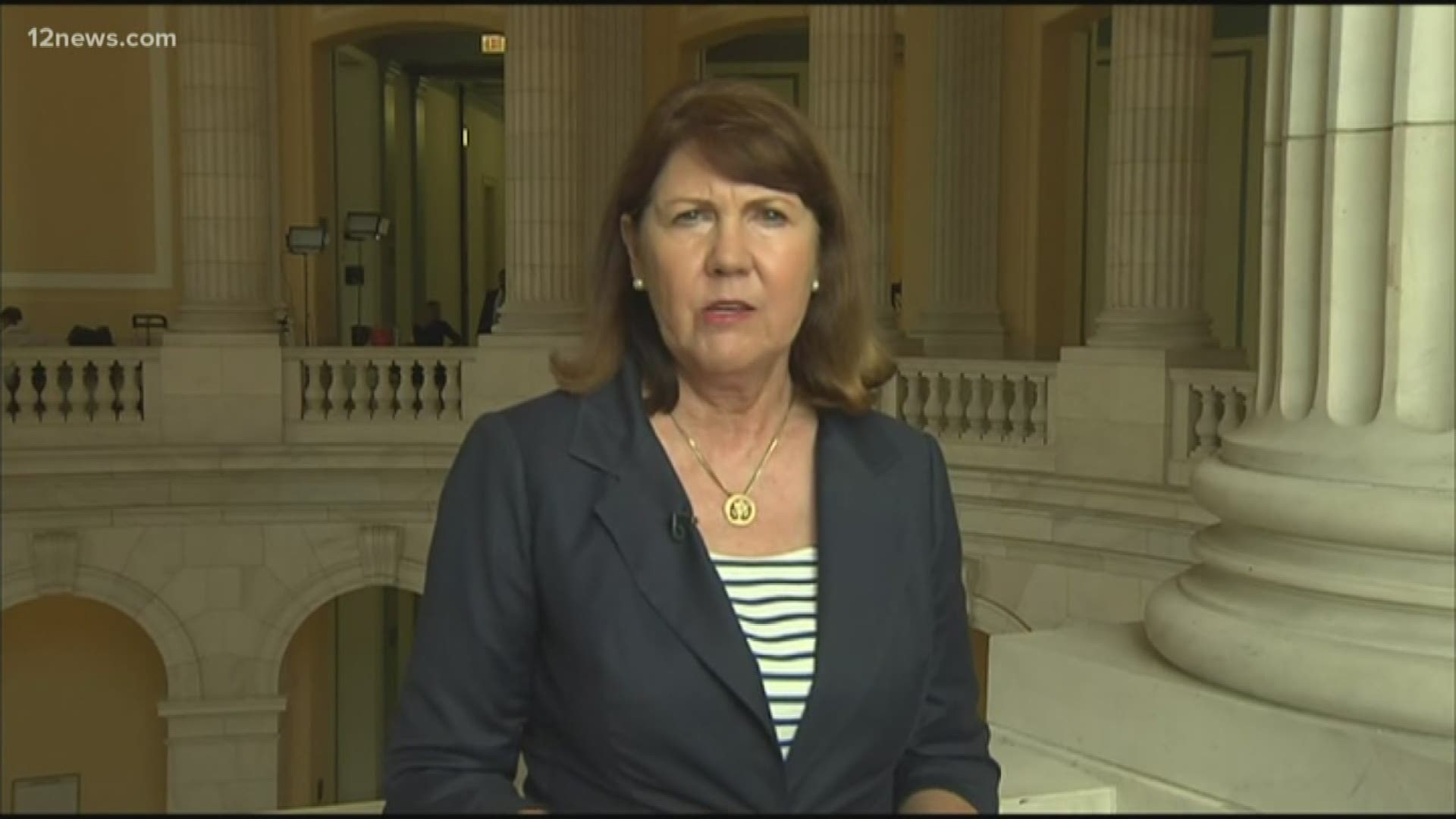 Kirkpatrick said in a prepared statement that "with physical therapy, I will fully recover."

A Kirkpatrick spokeswoman told the Arizona Daily Star that the 69-year-old congresswoman suffered spinal fractures and cracked ribs, and had to get some staples in her head.

The circumstances of the fall haven't been disclosed.

"I'm finally seeking this help after struggling to do so in the past, and I am ready to admit that, like countless other Americans, (I) suffer from this disease," Kirkpatrick said in her statement.

She said hard work and determination have not been enough for her to "win the battle."

"Other than being a wife, mother and grandmother, the most important job in the world to me is representing my fellow Arizonans", she said.

She said she expects to return to work stronger and healthier.

"During my absence, my congressional offices in Washington and Arizona will be fully operational," she added.

A person close to Kirkpatrick, who requested anonymity, tells 12 News her return to Congress isn't a sure thing:

"She plans to go through treatment and come back. But there’s a legitimate chance that doesn’t happen."

Kirkpatrick would have to weigh running for a likely final term in office, this person said, against the challenges she now faces and the prospect of her district being redrawn in 2022.

Kirkpatrick is in her first term representing southern Arizona's 2nd Congressional District. She said she moved to the Tucson district for the 2018 race to be closer to her grandchild.

Kirkpatrick had run unsuccessfully against John McCain for the U.S. Senate in 2016, and before that represented Northern Arizona's 1st Congressional District for three terms.

Kirkpatrick received an outpouring of support on social media after her announcement.

Former Congresswoman Gabby Giffords, who once held the Kirkpatrick seat, tweeted her support through Mark Kelly, now running for the U.S. Senate:

Both Cindy and Meghan McCain posted their encouragement:

Republican Congressman Paul Gosar, of Flagstaff, who defeated Kirkpatrick in 2010 and has been criticized for his harsh tweets, showed kindness and empathy:

Kirkpatrick appeared frail during her speech on the House floor on Jan. 8, marking the ninth anniversary of the Tucson shootings, which left 6 people dead and 13 wounded, including Giffords.

Kirkpatrick has been gearing up to run for re-election. Her financial reports show she had $500,000 in cash on hand at the end of September.

Seven Republicans have filed to challenge her in a district Hillary Clinton won by five points over Donald Trump in 2016.

In the 2018 U.S. Senate race, Democrat Kyrsten Sinema defeated Republican Martha McSally by seven points in the district, which McSally represented in Congress for two terms. 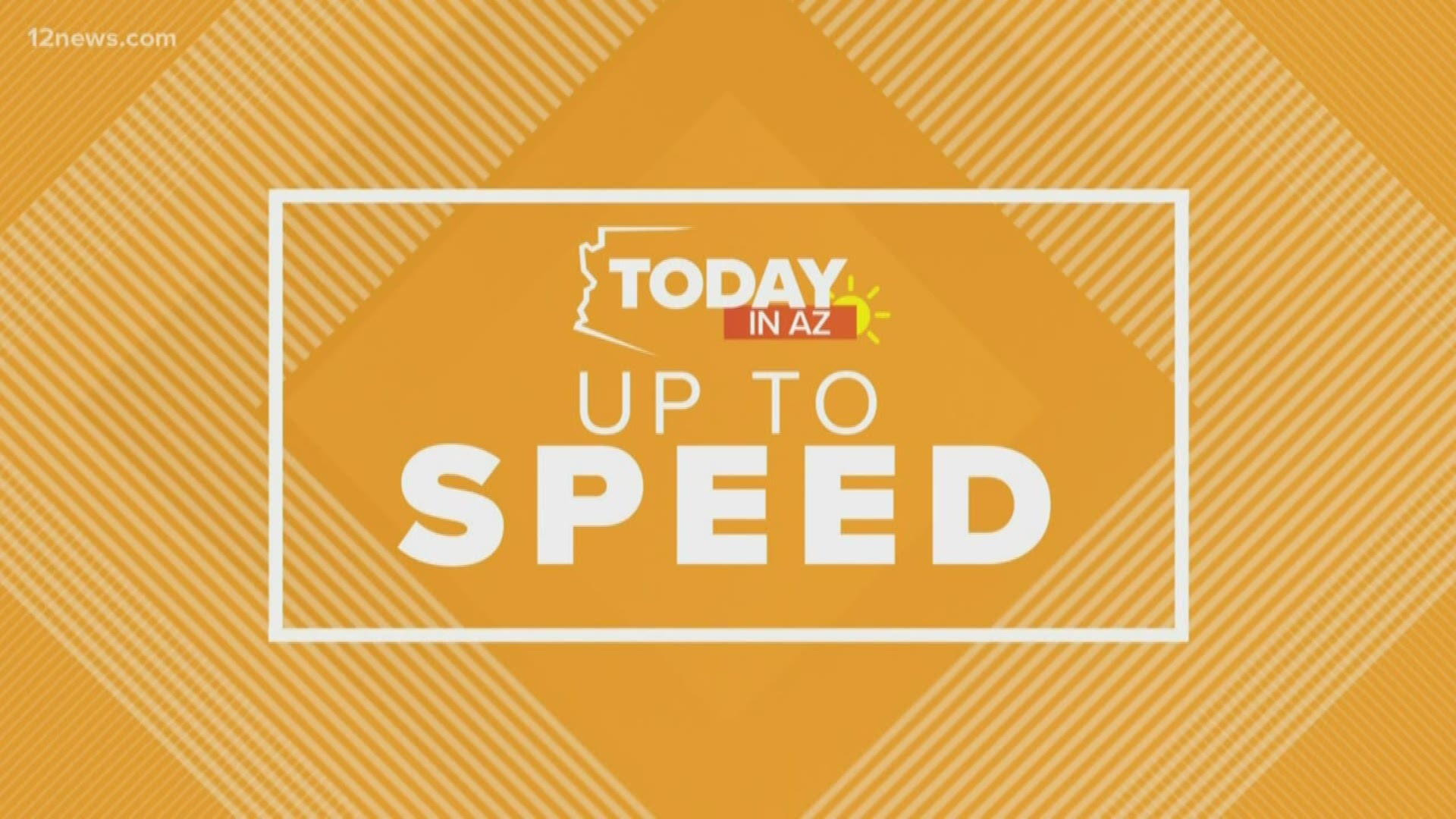