The proposed contract between the City of Phoenix and Phoenix Law Enforcement Association will go before the city council on Wednesday. 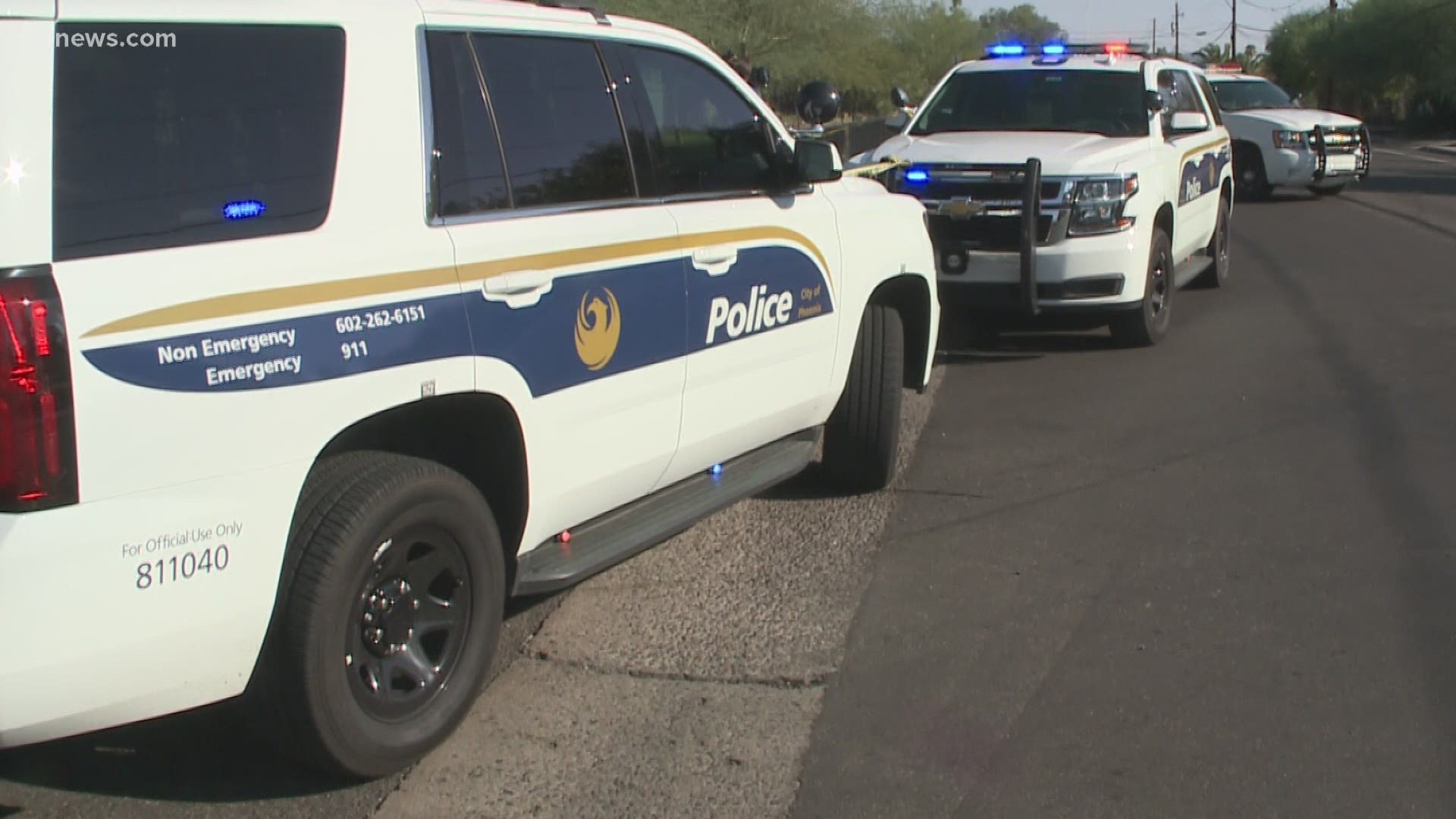 The City of Phoenix says a new proposed contract between the city and the Phoenix Law Enforcement Association is focused on accountability and transparency.

The proposed contract is up for public comment and approval at the city council meeting on Wednesday.

However, activists say the terms reached do not go far enough.

Highlights of the more than 100-page contract include:

Lori Bays, Chief Human Resources Officer for the City of Phoenix said the city was focused on accountability and transparency in their contract negotiations with PLEA.

“I believe we’ve addressed some of the community concerns we’ve heard,” Bays said.

“This contract does not go far enough. There’s really nothing changed in furthering accountability,” Hernandez said.

“The city is trying to give them a 0.5% raise for that? That is millions of dollars for something that should be just common sense,” Hernandez said.

Kevin Robinson, who now teachers at Arizona State University, spent decades in law enforcement at the Phoenix Police Department, including more than a decade as an assistant chief.

Robinson said he was involved in three union contract negotiations during his time.

“I think it’s one of the most progressive contracts I’ve seen in a  very long time,” Robinson said.

Robinson says policies like witness officers not being able to meet with the union before being interviewed by investigators and some discipline matters staying in an officer’s file are particularly progressive terms.

“The Phoenix Police Department is making some significant strides in wrestling back the management rights that the police chief can exercise that he, or in this case – she, sees fit,” Robinson said.

“I think it’s critical to having a police department that is forward moving, that is inclusive, that is transparent, that is one with the community,” Robinson said.

Phoenix City Council to vote on the contract Wednesday

The Phoenix City Council will hear public comment on the proposed contract on Wednesday at its regularly scheduled meeting at 2:30 p.m. The council is set to vote on the contract as well.