The 9th Circuit ruled the Second Amendment does not guarantee the right to carry outside of a person's home. 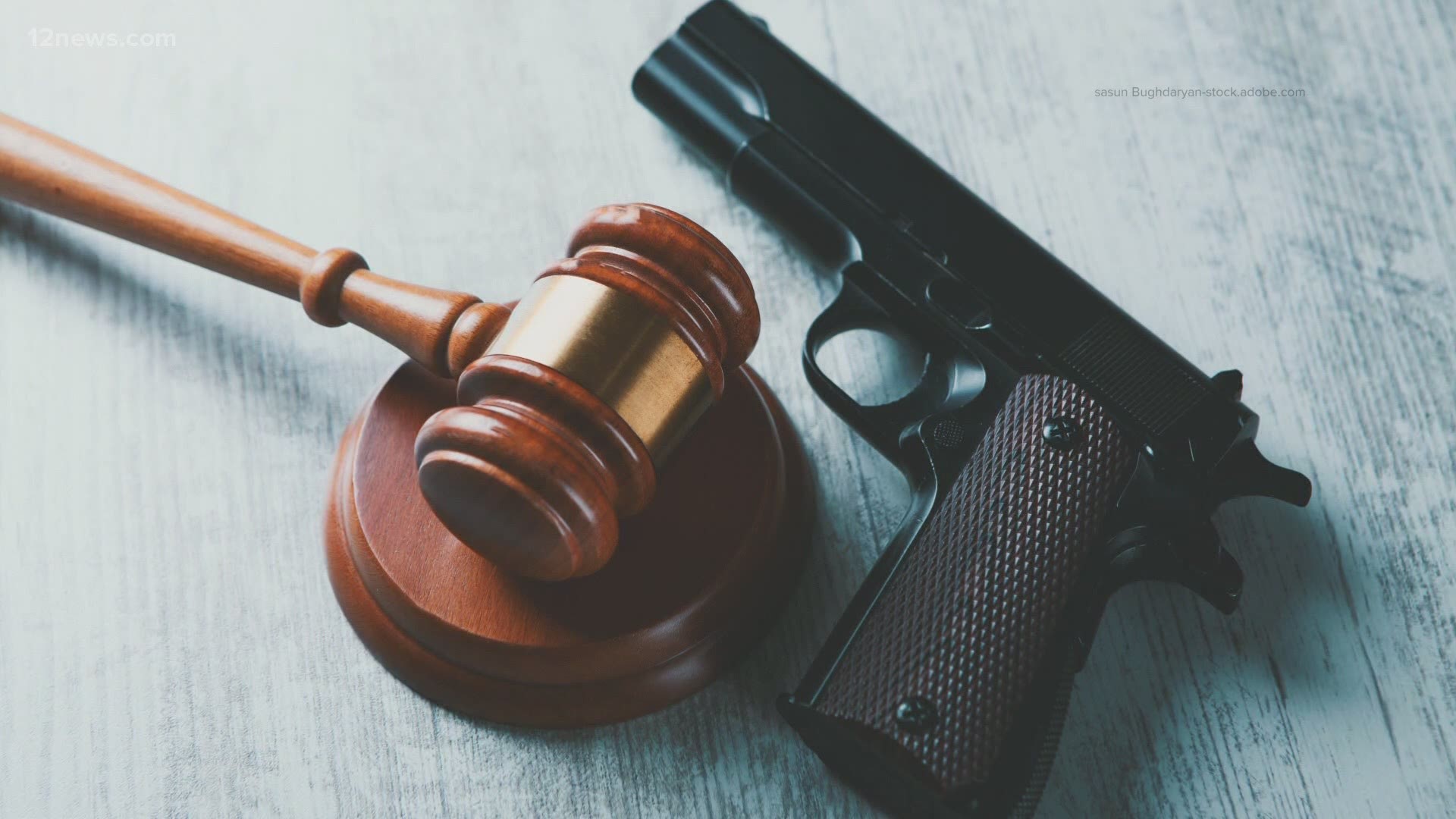 PHOENIX — A ruling by a panel of federal of appellate judges upheld a Hawaii gun control law Wednesday, but in the decision wrote an opinion on the limits of the Second Amendment.

The majority opinion concluded the Second Amendment only guarantees the right to keep a firearm for self-defense within one’s home.

"It goes further than the court has ever gone," Paul Bender, an ASU professor and constitutional expert, said. "It's just asking for the Supreme Court to take the case."

Bender has argued more than 20 cases before the U.S. Supreme Court. He said he was surprised by how broad the ruling was.

"What they hold broadly is that there is no Second Amendment right to carry, bear arms outside your house," Bender said.

Bender said there is a very good chance this case, or one like it, ends up in front of the Supreme Court.

It's been more than a decade since the last landmark ruling on gun control laws.

Bender said if SCOTUS takes the case, he would not be surprised if the 9th Circuit's ruling is reversed.

"It’s a court that the Supreme Court is very comfortable reversing," Bender said.

Bender said there is little precedent on how far the Second Amendment protections go. A SCOTUS ruling could determine the constitutionality of many gun control laws across the country.

How SCOTUS would potentially rule could determine what laws are constitutional and which ones are not.

While the 9th Circuit ruling could be considered a win for gun control proponents, Bender said the ruling makes it likely a potentially republican leaning Supreme Court could rule on the issue.

"They are tempting this potentially very conservative court to take this case and give a very strong opinion in favor of gun rights," Bender said.

But in Arizona, no matter what happens to this case, the ruling will likely have little effect.

Arizona put the right to open carry or conceal carry a weapon in public places into state law.