Senate Republicans are not ready for ballot delivery after their 3-month court fight. We answer viewers' top questions about expected audit of presidential vote. 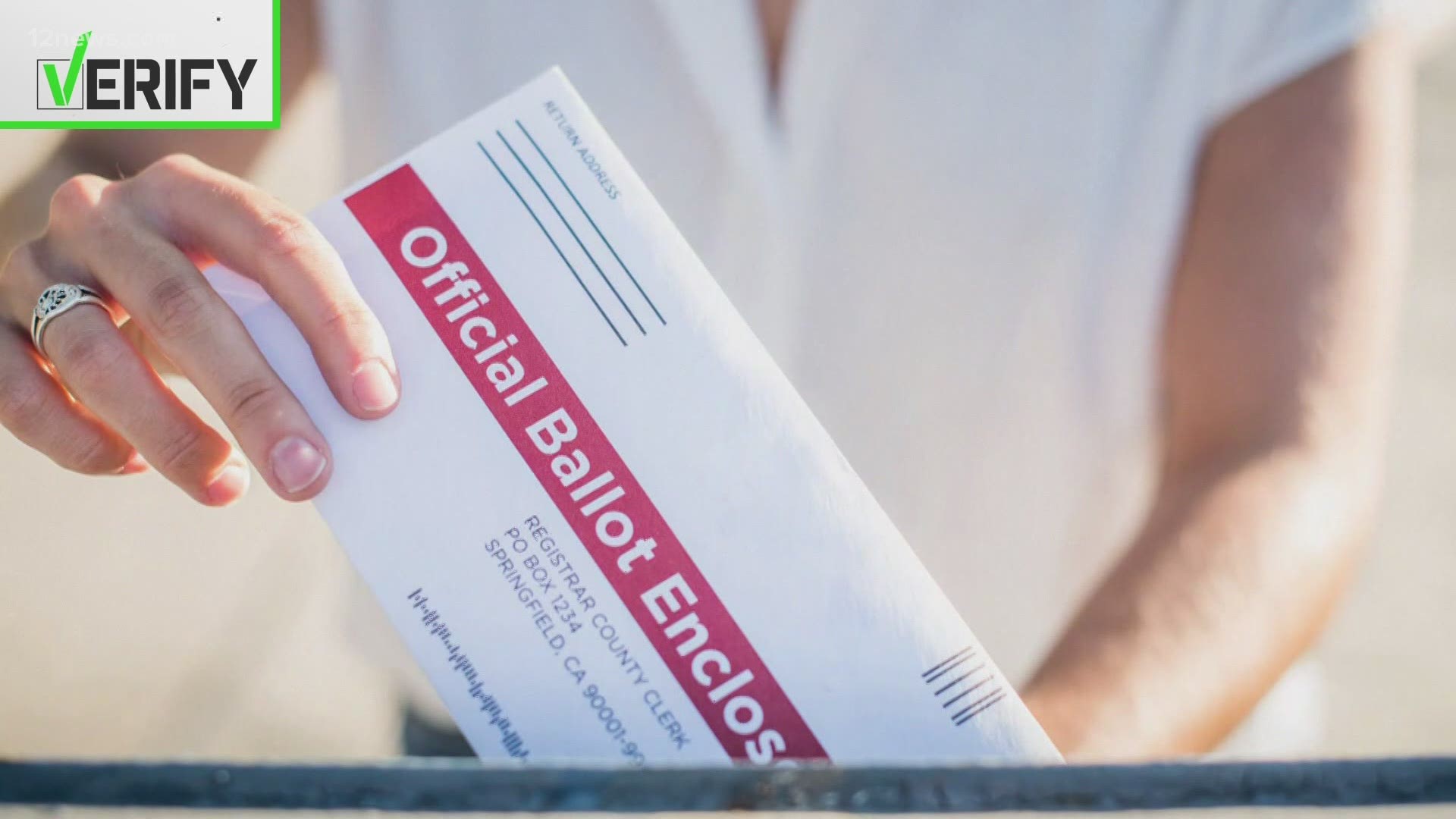 PHOENIX — Arizona’s Senate Republicans finally got what they wanted: Access to the 2.1 million ballots cast in Maricopa County last November and the machines used to count those ballots.

But now it appears Republicans weren’t prepared for their court victory last week.

County Board Chairman Jack Sellers sent a letter Wednesday to all 30 state Senators, accompanied by a photo of a truck loaded with some of the 2,800 boxes of ballots.

Sellers’ message: The county was ready to deliver the ballots Monday, but Senate Republicans’ lawyer said there was nowhere to put them. Let us know if you still want them.

Credit: Maricopa County Board
Maricopa County sent Arizona state senators this image of a trailer full of 2020 ballots ready to be shipped for an election audit.

An email from the Senate lawyer confirms the exchange.

“I’m not sure why the county is not treating this third audit like the previous two, when they invited the auditors to the county facilities. The Senate made it clear that was its intention for this audit.”

But the county says that’s a non-starter. It’s in the midst of handling other elections.

So it appears that while Senate GOP leaders were focused on their three-month court fight, they never lined up a secure place to store the ballots. Nor have they lined up an auditor to review the ballots and equipment.

Meanwhile, voters have questions about what Republican Senators would do with their ballots if there is an audit.

Senate Republicans’ demand for their own audit grew out of some members’ mission last November to overturn Arizona’s vote for Democrat Joe Biden. Biden was the first Democratic presidential candidate to win the county in 72 years.

Questions about Republicans’ goals for the audit were heightened when documents revealed the Senate was prepared to hire an auditor that has spread baseless conspiracy theories about the election.

A review by two independent auditors hired by Maricopa County found no problems with its ballot-counting equipment.

Here are the top three questions from viewers about Senate Republicans’ audit, keeping in mind that it’s still not clear what the audit would involve:

The answers are from the Maricopa County Elections Department and 12 News research.

Q: Will the Arizona state senators overseeing the 2020 election audit find out how you voted?

A: The answer is no. There is no personal information on your ballot that connects you to the votes you cast. Some voters do like to sign their ballot or initial it.

Q: Does the envelope for my mail-in ballot reveal any of my personal information?

A: We verified there are two pieces of personal information on the envelope that are not public records: your signature and your phone number.

The Senate Republicans have already received computer files with publicly available voter registration data that the political parties download every month. That data is considered a public record.

Voter signatures and phone numbers are captured on computer screenshots of every mail-in envelope and are retained by the county Elections Department. But that information is not made available through public records requests.

Q: How can we trust the Senate not to mess with the ballots?

A: We verified the county is preparing the ballots for review them in an orderly way. Senate Republicans still haven’t explained how or where the audit will be done or who will do it.

The boxes are sealed. Each box has a log that’s signed by whoever takes custody. That chain of custody should let us know who reviewed the ballots in the boxes.

Senate Republicans still haven’t explained how or where the audit will be done or who will do it.