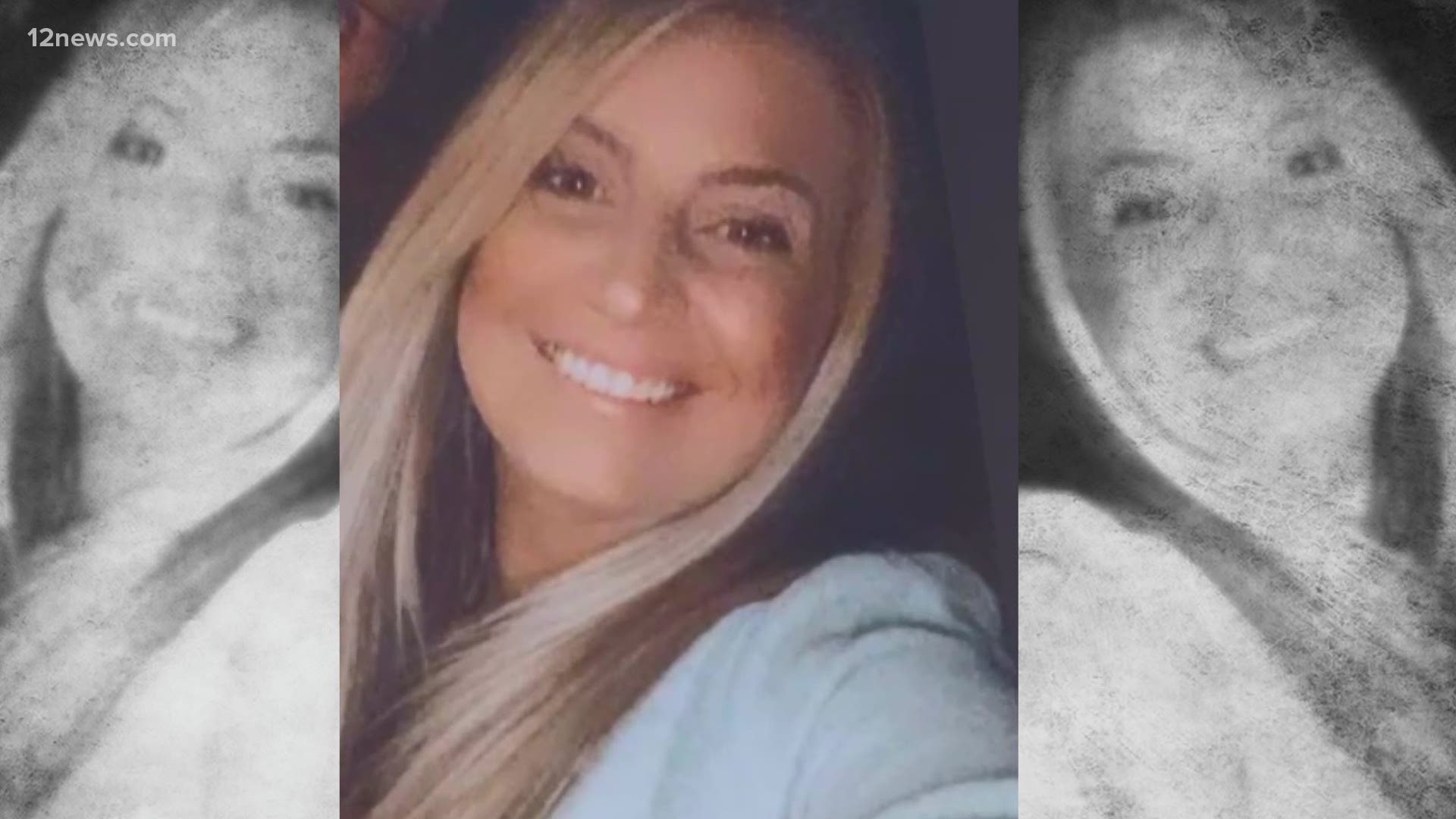 The Pinal County Sheriff’s Office said Jessica Goodwin’s car was found abandoned with damage near a car wash in Queen Creek, but there were no signs of her.

Investigators say Goodwin left home under abnormal circumstances. She never showed up to her chiropractor job and left her dog at home. Family and friends say that’s not common behavior for her.

According to the family, her bank account shows the last place her card was used was at a San Tan Valley car wash around 1 p.m. on Monday. Surveillance video from that business shows her car driving away.

“The sister of the missing female stopped by yesterday and asked if we had video surveillance”, said Steve Engen, the car wash manager. “Because this evidently was the last place that the missing person's credit card was used.”

Friends and family were out searching for her all day Friday.

“The location of where her car was, was not where she would have taken it," said Chandler Storck, a friend of Goodwin’s. “Even if she was going to go back here for a 30-minute drive, she would take her dog."

The Sheriff’s Office says Goodwin’s car was found around 7 p.m. Thursday off of West Boonie Lane in Queen Creek.

“While foul play is not suspected at this time, the location and matter in which the vehicle was found is suspicious in nature,” said the Sheriff’s Office.

PCSO Search and Rescue are continuing their search as they investigate their disappearance.

Goodwin has blonde hair, hazel, green eyes and is approximately 5-foot-two-inches tall. She has a cheetah tattoo on her lower right arm and a flower on her upper arm. 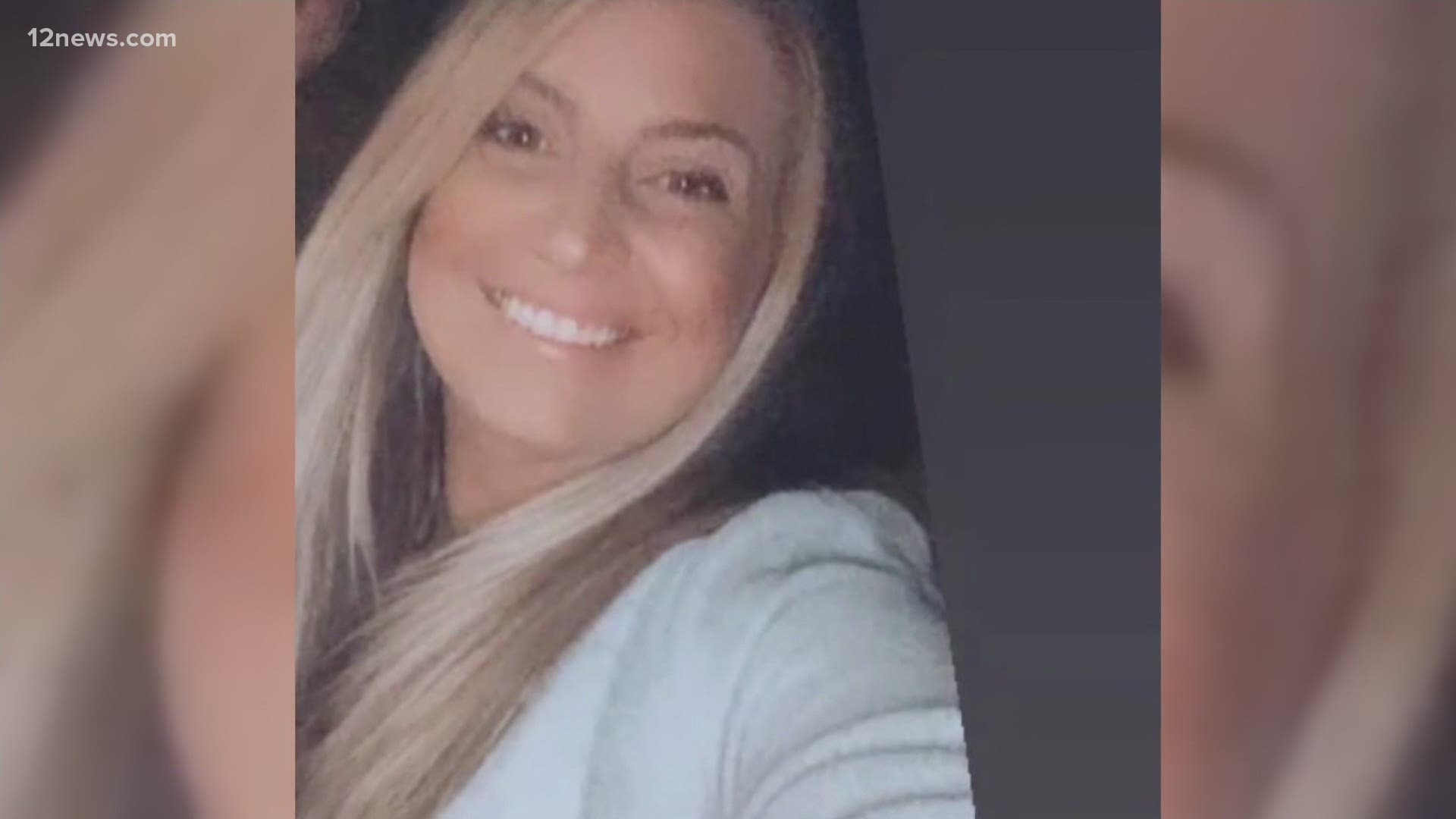