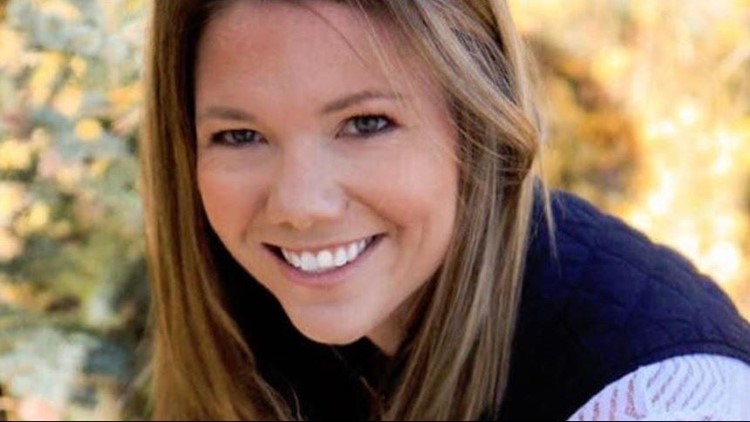 GOODING — The phone of a woman who vanished from Colorado on Thanksgiving was pinged in a small southern Idaho community.

Kelsey Berreth, 29, was last seen Nov. 22 at a Safeway grocery store in Woodland Park, Colorado, East Idaho News reported. Berreth’s mom called police on Nov. 25 and officers conducted a welfare check at her residence. When police arrived at her home, she was not there.

Barreth is described as having brown hair, is 5 foot 3 inches tall and weighs 110 pounds. She was last seen wearing a white shirt, gray sweater, blue pants, and white shoes while carrying a brown purse.

A family member posted on Facebook that the only thing missing from the home is her purse. Her suitcases, cars and makeup remain untouched.

Idaho State Police spokesman Tim Marsano said law enforcement in Idaho have gotten a bulletin that Berreth could possibly be in the state but that is the extent of their investigation.

If you have any information on Berreth’s whereabouts, contact the Woodland Park Police Department at (719)-687-9262.