One year after Tonto Basin drownings, what has changed?

One year ago, three children drowned in Tonto creek. Since then, there have been criminal charges and approval to build a bridge. 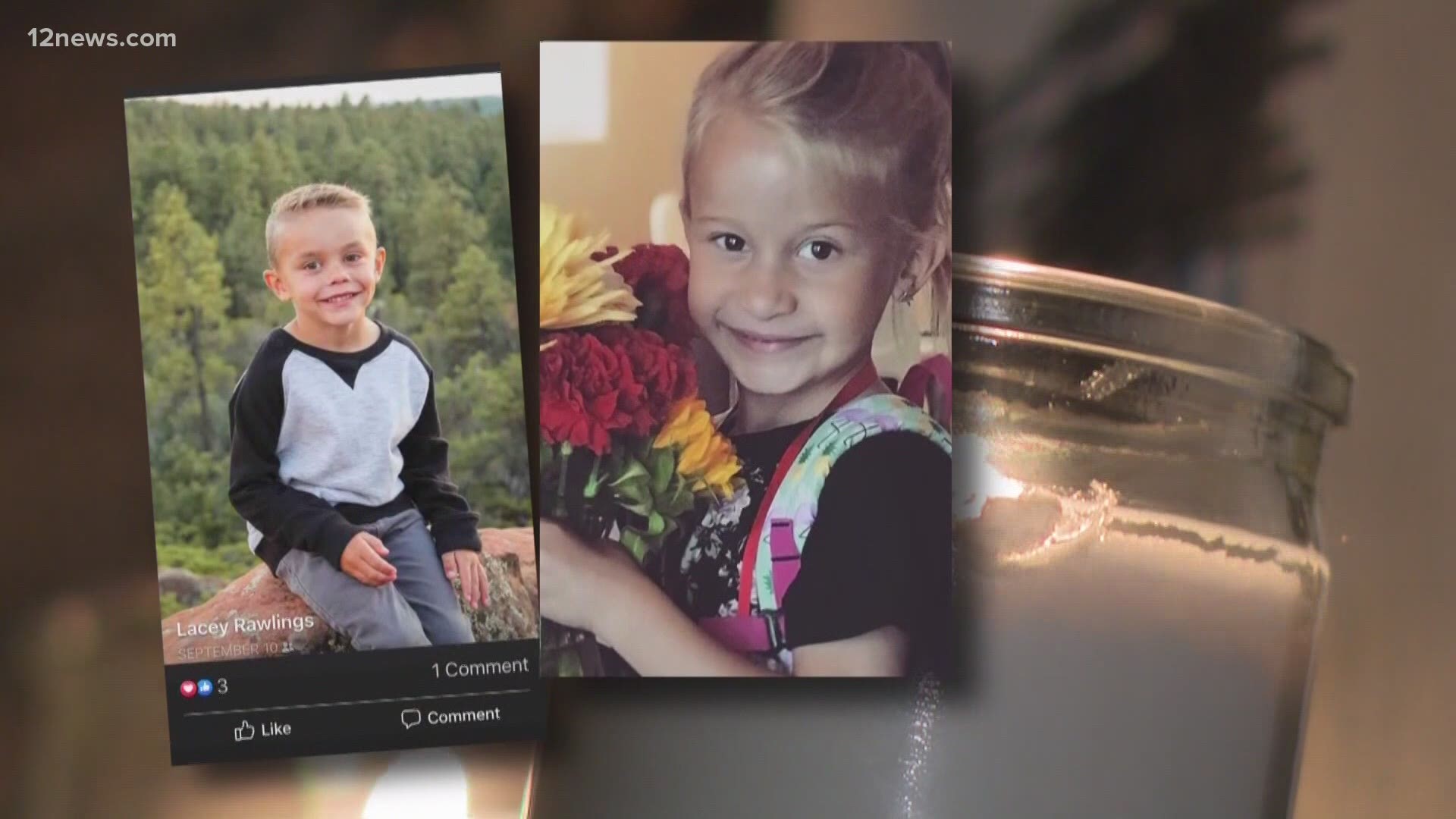 PHOENIX — One year ago a military style truck went into a water flowing thinking it could make it to the other side.

Yes, the road was closed, but it's a risk folks living on the other side of the river have to take whenever it rains and causes flooding at Tonto Creek. There is no bridge, the only other route is 40 miles out of the way.

Daniel Rawlings tried to drive through it. The truck became stuck, and as most of the family made it to safety, Austin, Colby and Willa Rawlings were swept away.

A search for the missing children kicked into high gear. The bodies of Austin and Colby were found quickly. It would take a team of volunteers and first responders around two weeks to locate Willa's body.

The deaths have not been forgotten. On one hand, Daniel Rawlings and his wife have been charged with more than a dozen crimes. Daniel is facing three manslaughter charges after he ignored signs showing the roads were closed.

There is also work being done to make sure what happened to those three children does not happen again.

For years, residents in the Tonto Creek area have pushed for a bridge. Each effort proved to eventually be unsuccessful. The wash is often easily passable.

This year, that has changed. Money is finally allocated to build a bridge. The bridge should be built in the coming years.

The hope is it prevents more deaths and is built before the next tragedy.