Nogales police officer dies after being hit by car

Officer Jeremy Brinton was assisting with a lane closure on I-19 when he was hit, officials say. 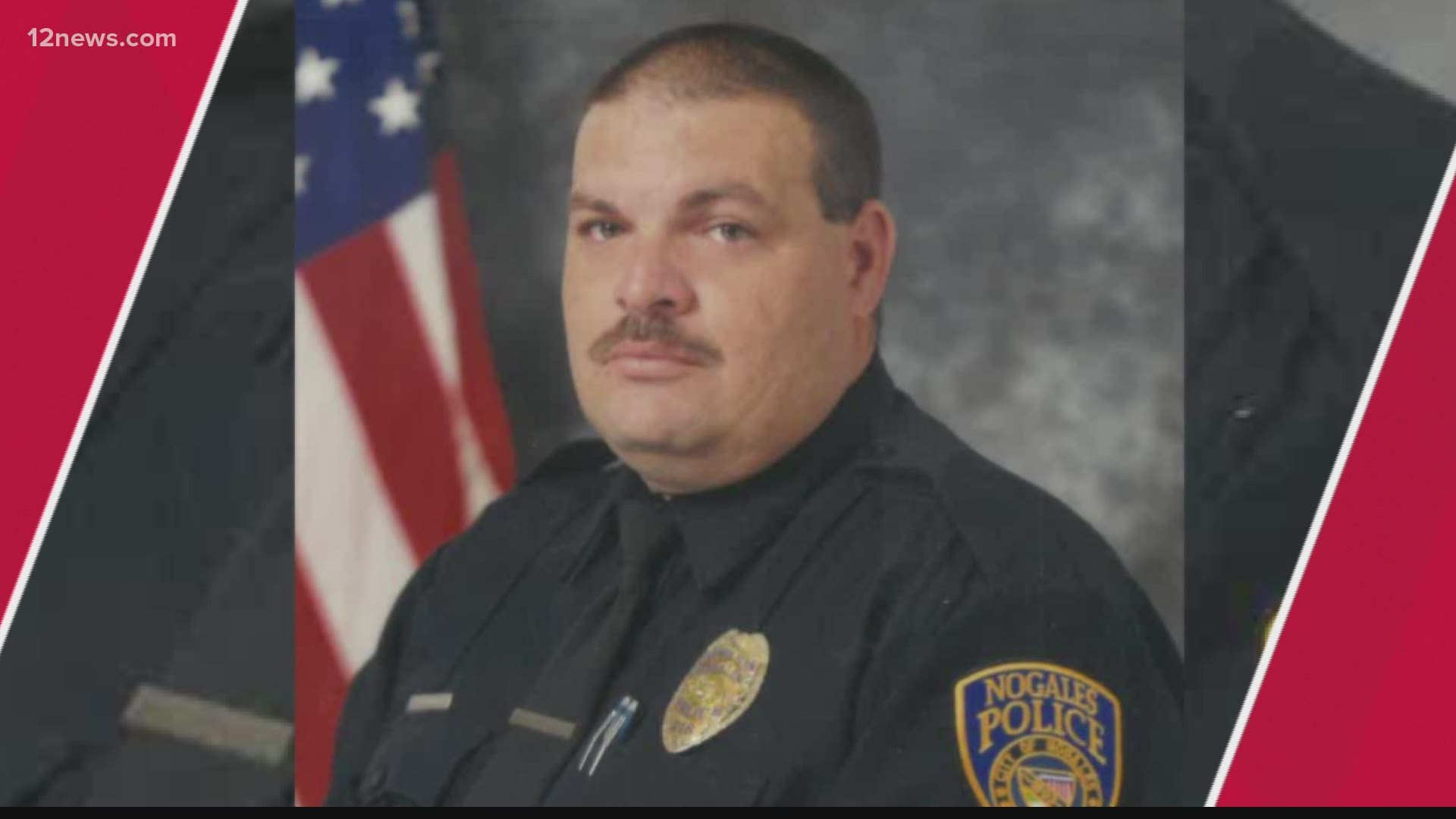 NOGALES, Ariz. — A Nogales Police officer has died after being hit by a car while on an off-duty assignment on Thursday night.

At around 8:15 p.m., Officer Jeremy Brinton, 40, was helping with a lane closure on Interstate 19 when he was struck by a car containing two people, the department said.

Brinton, an 18-year veteran of the Nogales Police Department, died at the hospital.

Brinton is survived by his wife and four children, the department said.

Impairment has been ruled out as a cause for the crash. It is unclear if the driver involved is facing charges.

AZDPS is deeply saddened by the death of Nogales Police Officer Jeremy Brinton. Our thoughts and prayers are with his family, friends and colleagues at this incredibly difficult time. #NeverForget pic.twitter.com/1tu4Q1E5e2