There are 100 days left in 2020. The year has had lots of historic moments beside the pandemic. Here's what you might have forgotten. 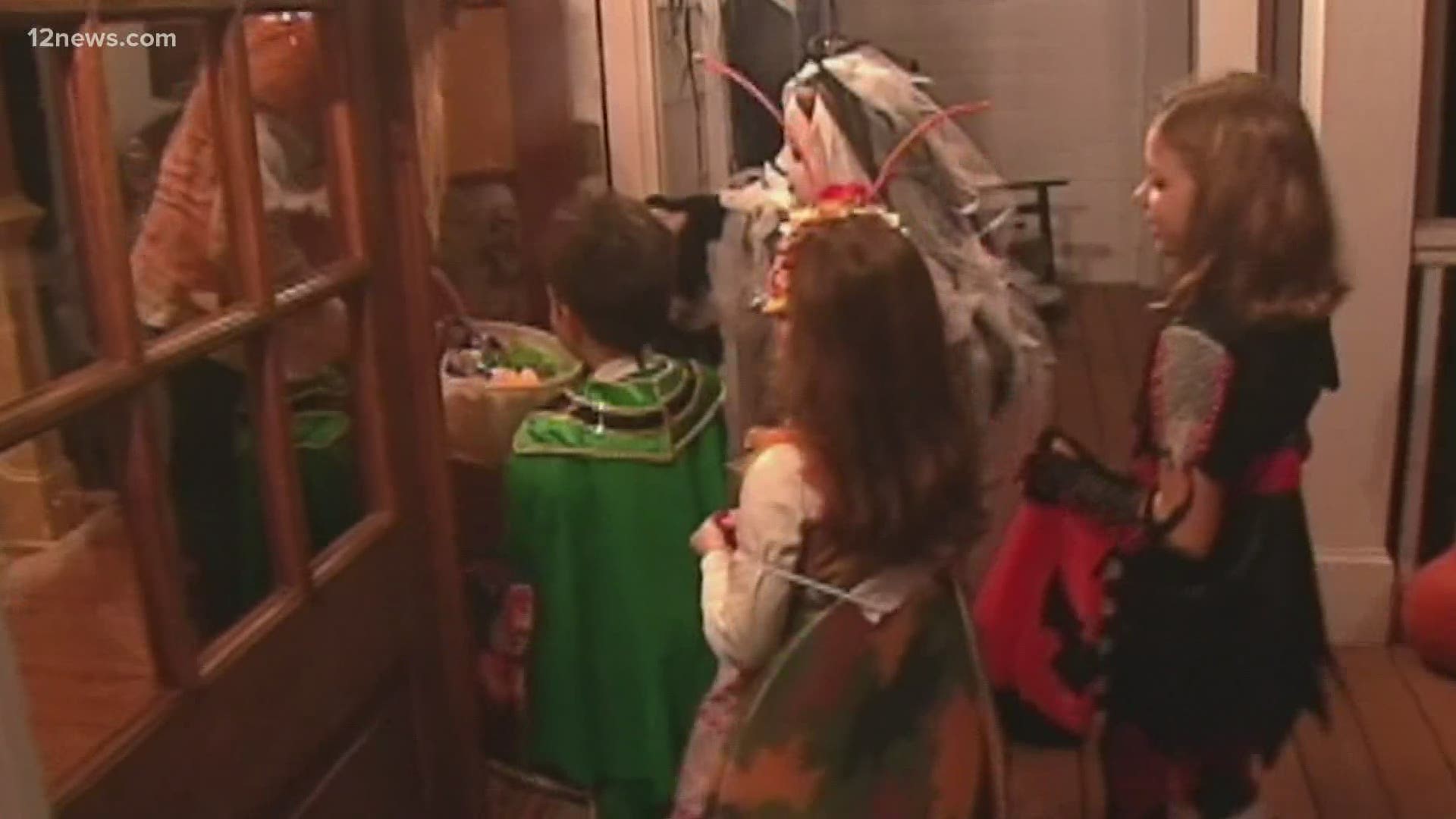 For many people, this year can’t end soon enough. The COVID-19 pandemic has been a paradigm shift for the world, and it's mostly been for the worst.

From schools, businesses, sports and entertainment, coronavirus has touched every facet of our lives. But believe it or not, it wasn’t the only thing to happen this year.

While the effects of the virus will linger well into 2021, this year has been filled with historic moments. Here are some major stories you may have missed.

In the first week of 2020, the U.S. was drawn into a tense political conflict with Iran after a drone strike killed one of Tehran’s top generals, Qassem Soleimani.

Iran fired back at President Donald Trump and called the attack "international terrorism." Iran retaliated with its own missile strike on an Iraqi airbase that left scores of American service members with concussion-like symptoms.

A split Senate vote in February capped what was just the third presidential impeachment trial in American history. In the end, President Trump was acquitted of all charges.

Democrats argued that Trump's abuse of presidential power was unprecedented when he held up nearly $400 million in military aid to Ukraine in exchange for an announcement by that country to investigate potential Democratic presidential nominee Joe Biden.

An avalanche of sex abuse allegations against Hollywood mogul Harvey Weinstein in 2017 became a tipping point for the #MeToo movement.

Weinstein, 68, was later sentenced to 23 years in prison after being found guilty of raping a woman in a New York City hotel room in 2013 and forcibly performing oral sex on another woman at his apartment in 2006.

Stocks ended the trading day in March down over 2,000 points as fears of the economic impact of the virus came to a flashpoint. It was the biggest drop in its history.

Besides the obvious health emergency the pandemic has stirred, the Dow Jones Industrial Average, and the economy at large, has seen unprecedented levels of volatility this year.

WHO declares a worldwide pandemic

While the first U.S. case of COVID-19 was reported in January, it wasn't until the World Health Organization's declaration that the most serious efforts to curb the spread of the virus began.

Arizona, along with the rest of the nation, largely shut down all but the most critical services in a massive effort to contain the spread of the virus.

Video of officers kneeling on George Floyd’s neck as he pleaded for air, sparked a nationwide furor with months of violent protests, peaceful marches and painful conversations of racial injustice.

The movement launched efforts to defund police departments that continue to be hotly debated along with pushes to remove monuments to the Confederacy that defended slavery and the end of using Native Americans as mascots.

The launch of the SpaceX Crew Dragon ushered in a return to manned space travel from U.S. soil.

Astronauts were launched from Kennedy Space Center in Florida for the first time since 2011 after the retirement of the space shuttle program.

Biden will challenge President Trump on November 3 in an election with massive stakes for the nation in the midst of multiple crises.

A brutal wildfire season has destroyed millions of acres of land across California, Oregon and Washington.

Hundreds of fires produced a massive amount of smoke that blotted out the sun for much of the Pacific states. Firefighters from across the country, including Arizona, have joined the battle to control a devastating fire season.

For reasons still confounding to investigators, Rachel Henry smothered her three children to death in their Phoenix home, according to police.

Police say Henry admitted to methodically killing her three children, all under the age of four. But her family has been left with one question ever since: why?

President Trump makes the first of many Arizona stops

President Donald Trump toured a PPE production facility in Phoenix after the nation’s stockpile of masks and medical equipment was exhausted when the pandemic began.

Since then, Arizona has become a frequent destination for the president and his reelection campaign. Polls suggest Democratic challenger Joe Biden has a real chance of flipping the historically red state in November.

Police say Armando Hernandez entered the Westgate Entertainment District with an assault rifle and a desire to commit a “mass casualty” shooting.

Investigators described Hernandez as an “incel” who targeted couples in a chaotic night that left three people wounded.

A march against racial injustice in Scottsdale devolved into a raucous scene of looting and destruction at Fashion Square Mall.

Gov. Doug Ducey declared a state curfew after the event, and dozens of people have since been arrested, including a YouTube celebrity.

The remains of Lori Vallow’s missing children were discovered buried on Chad Daybell's home in Idaho.

The sensational case surrounding Vallow took investigators from Arizona to Hawaii and then Idaho when the bodies of Joshua "JJ" Vallow and Tylee Ryan were finally located. The trials for Vallow and Daybell are still ongoing.

The Phoenix Suns shined in the NBA bubble and were the sole team to go 8-0 during the season restart.

The team missed the playoffs by the most narrow of margins, but the flawless run has reinvigorated NBA basketball in Arizona.

With Monsoon 2020 being a near no-show, it’s been a miserable summer.

August was the hottest recorded month in Phoenix history with an average temperature of 99.1 degrees.

Phoenix also smashed records for the most 115-degree and 110-degree days in a year.