CVS has announced they're planning to close about 900 stores. 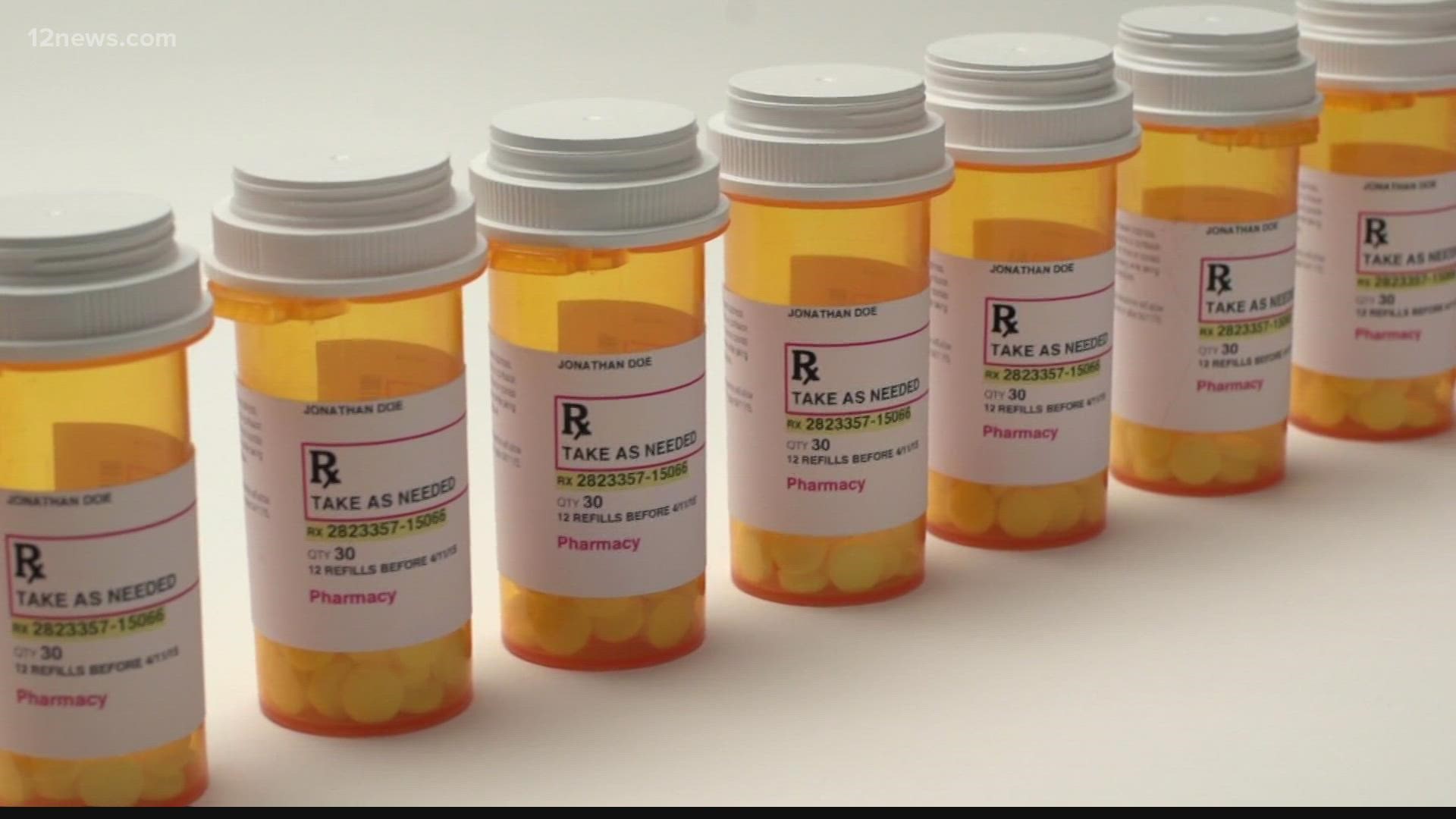 ARIZONA, USA — CVS said they’re planning to close about 900 stores over the next three years, saying they're evaluating different buying patterns of their clients and future health needs.

But it’s raising concerns more pharmacy deserts could develop, where people have to travel a lot farther to get to a pharmacy.

In a statement to 12 News, a CVS spokesperson said they’re closing about 300 stores a year for the next three years, "based on financial and geographic needs."

The statement goes on to say the changes won’t start to be made until the end of the first quarter of 2022.

The spokesperson did not share what CVS Pharmacy locations in Arizona could be impacted by the closures.

“The three-year horizon will provide time to coordinate with local communities and store locations, who will always be given advanced notice to prepare,” The spokesperson said in a statement.

The spokesperson added that store employees will have opportunities to transfer to nearby stores or move to other positions in the company.

Dr. Dima Qato, a pharmacist and Associate Professor at the University of Southern California is concerned about what this could mean for community access.

“It’s frustrating to see this happen,” Qato said. “Especially during COVID, when we’ve learned and we’ve headlined how important pharmacies are in public health, yet, it’s so easy to close them.”

Qato and her team have studied so-called, ‘pharmacy deserts’, where people have to travel farther than other neighborhoods to get to a pharmacy.

“Pharmacies are not equally distributed, you know, across cities, across towns, across counties and states,” Qato said.

In Phoenix, Qato’s data shows most pharmacy deserts were in minority communities.

“We see that pharmacy closures, including, historically CVS, Walgreens, independents as well, are more likely to close in areas and neighborhoods that are predominantly minority or communities of color,” Qato said.

“Many of the pharmacies that serve these neighborhoods, including chains, so many pharmacies in communities of color, are often excluded from preferred pharmacy networks for both Medicaid and Medicare,” Qato said.

Qato notes people who use Medicaid are often minorities, so, for example, if they can’t get their prescription filled at the pharmacy down the street because it’s not in the Medicaid network, they may go to a different pharmacy further away.

With fewer people going to the store closest to their home, and pharmacies getting paid less for filling the prescription, ends up making it more difficult to keep pharmacies open.

“It makes it harder to profit and stay opened,” Qato said.

Rural areas are also areas where pharmacy deserts are an issue.

As an example, a Telepharm study shows Gila Bend’s closest pharmacy is more than 30 miles away in Buckeye.

No plans have been announced to open any stores in place of the 900 CVS announced they’re planning to close.

“I think it's gonna make the problem worse,” Qato said.

Until change comes, Qato is left concerned over communities who may have to start traveling farther to get to a pharmacy.

“I think it’s going to worsen health disparities and our efforts to kind of curtail inequities in health care and in health outcomes, given the growing role of pharmacies,” Qato said.