After a nine-month deployment, families of USS Leyte Gulf sailors glad to have them home

'Overwhelming joy,' said Sam Anderson. His son held onto him tight. Holly Anderson, Sam’s spouse, said his arrival was a relief for her and her son.

Families were relieved to have their loved ones back home safe at the start of the new year.

Sam Anderson, a sailor aboard the ship reunited with his wife and young son.

“Overwhelming joy,” said Sam. His son held onto him tight. Holly Anderson, Sam’s spouse, said his arrival was a relief for her and her son.

“He is so happy now, him having his dad,” said Holly.

“The holidays, he missed his dad so much - always asking for him - wanting to go to daddy’s ship, so I know he’s glad to have his dad back now.”

The crew of roughly 350 sailors returned to Norfolk from a nine-month deployment to the U.S. 5th and 6th Fleet areas of operation.

The ship deployed on March 27, 2019, as part of Carrier Strike Group (CSG) 12 in support of maritime stability and security.

Commanding Officer Captain William Musser said he’s proud of his crew’s work in the Mediterranean and the Middle East.

“We did security operations, both inside the Arabian gulf and the North Arabian sea. Our mission was an escort for the Abraham Lincoln Carrier Strike Group and we had multiple port visits in Oman, built our relationship with Oman, and the capacity for Oman to support our naval forces and then had the opportunity to go inside the Arabian Gulf and do a port visit in United Arab Emirates.”

“We worked with our partner countries, we supported the maritime security in very important waterways and contributed to the stability of the Middle East,” said Capt. Musser.

“Today is about being with family, I have my wife and two daughters and it’s been a long cruise so there’s a lot of emotion. Being able to spend time with family is important,” Musser said.

Leyte Gulf navigated over 50,000 nautical miles and completed multiple strait and choke point transits, to include the Strait of Gibraltar, the Suez Canal, the Bab-el Mandeb, and the Strait of Hormuz. 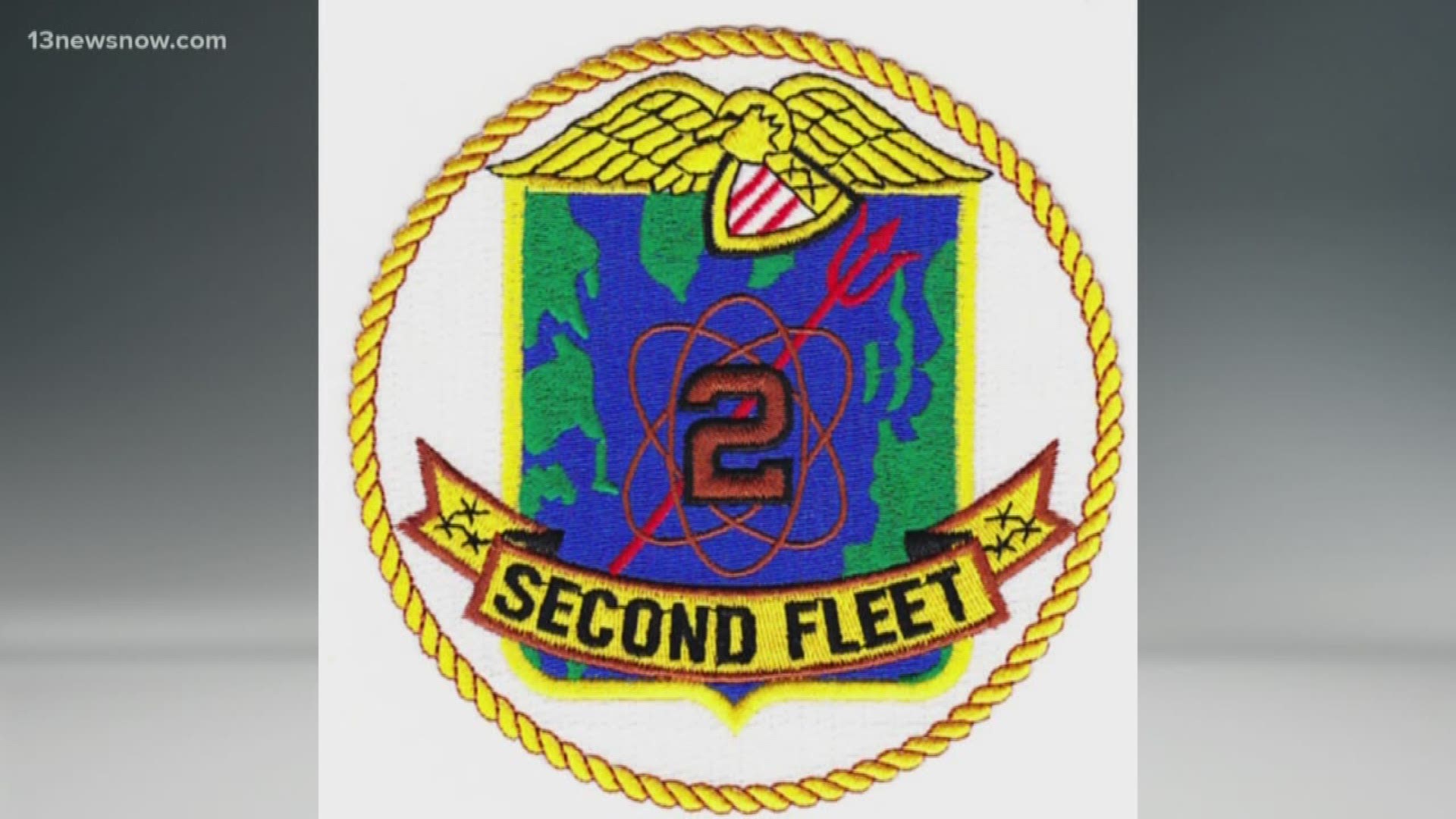