A family walking on a New Hampshire trail was confronted by a coyote that tried to attack a man's son. 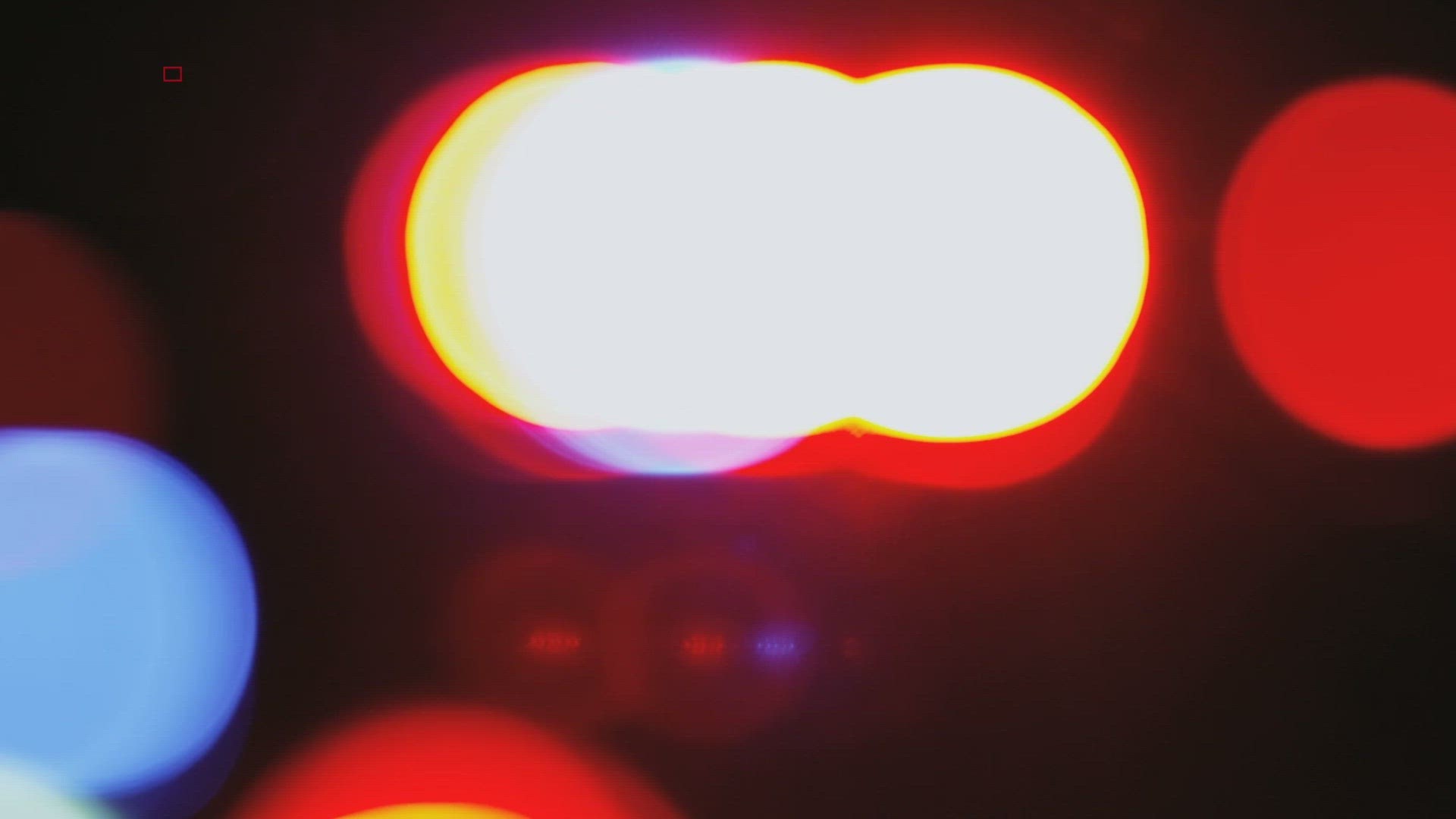 EXETER, N.H. — A New Hampshire man killed a coyote with his bare hands after it tried to attack his young son.

On Monday morning, Ian O’Reilly, his wife, and three children went on a hike. While on a trail, O’Reilly said a coyote cornered them.

“There was no running away. It would not allow us to run away,” O’Reilly told CBS Boston. “It was very much the aggressor.”

O’Reilly said the coyote pulled his son to the ground by pulling the hood of his jacket. The couple was able to free their son from the coyote, and that’s when O’Reilly’s adrenaline kicked in.

“I did kick him square in the jaw once, that put him to the ground and I was able to jump on him after that," he said.

While his wife called for help, O’Reilly strangled the coyote with his bare hands – killing it. The coyote did bite O'Reilly on the arm.

“In the moment you don’t really pay attention to what’s going on you just try and go with whatever goes through your brain, instincts I suppose,” O’Reilly said.

Kensington New Hampshire police say they believe the same coyote is blamed for other attacks in the area Monday morning.

O’Reilly and another woman have started a series of shots in case the coyote tests positive for rabies.

New Hampshire Fish and Game is expected to do a rabies test on the dead coyote on Tuesday.