This 'America's Got Talent' contestant made sure he got the Golden Buzzer...kinda. 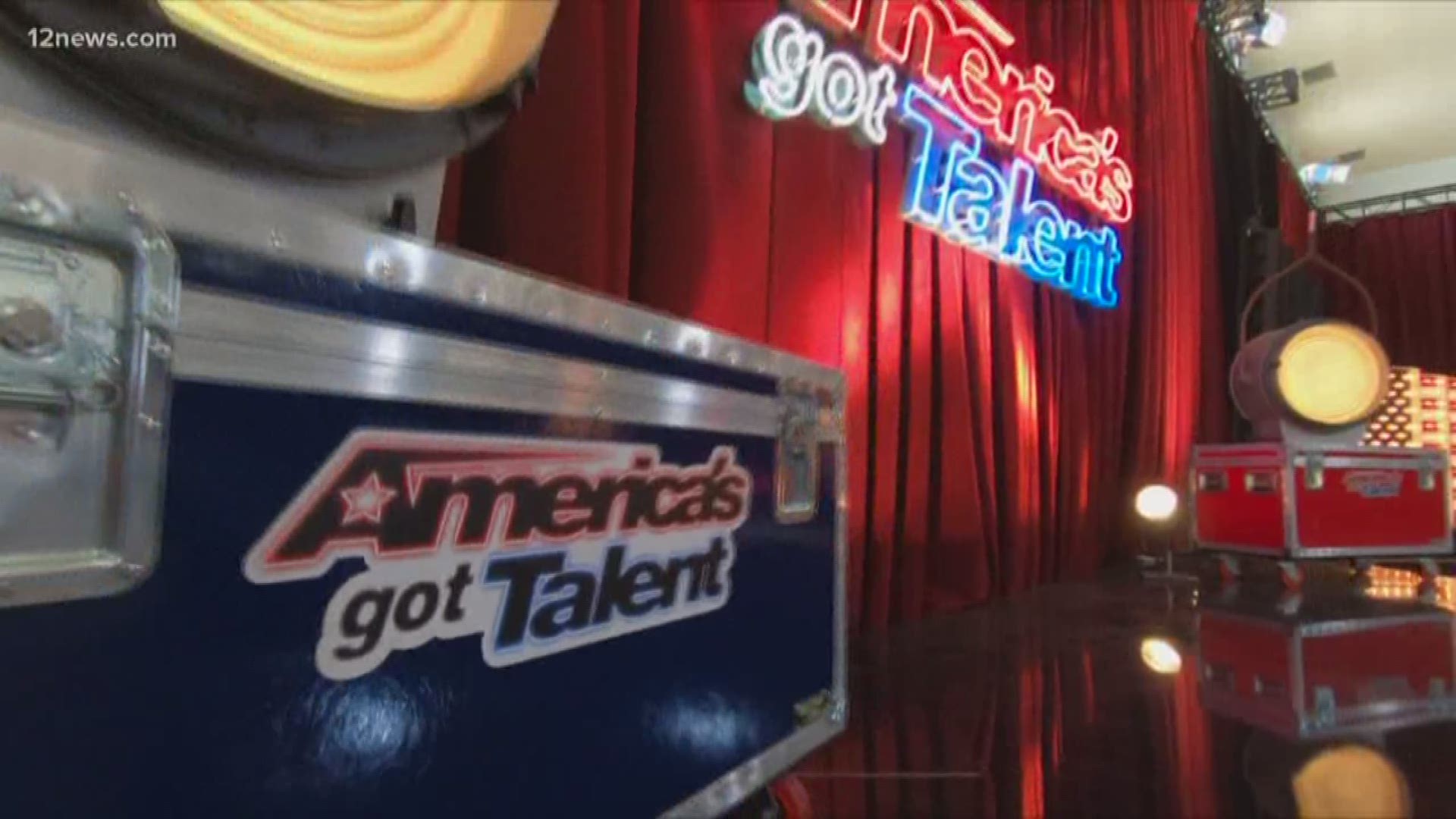 It all happened when Ben Trigger, a 25-year-old dancer turned travel agent from Australia, broke out his moves for the judges.

At one point he stripped down, made his way off the stage and headed straight for the judge's table.

When Trigger leaned back he fell onto the Golden Buzzer and the confetti showered down onto the stage.

"Ben, it's supposed to be us not you [pushing the Golden Buzzer]," Cowell joked once Trigger made it back on stage.

Despite the apparent Golden Buzzer accident, the judges went on to praise Trigger's moves. Julianne Hough, a dancer herself, remarked that he's actually got some "serious moves."

"And I guess, work what your momma gave you," Hough said.

"You came to slay and I am deceased," judge Gabrielle Union told Trigger.

In the end, Trigger got four yes votes and a standing ovation from the judges.

And despite Terry Crews explaining to Trigger backstage that his Golden Buzzer didn't actually count, he gave him props for an amazing performance.

So while Trigger won't be going straight through to the live shows, he's already made a name for himself on "America's Got Talent."