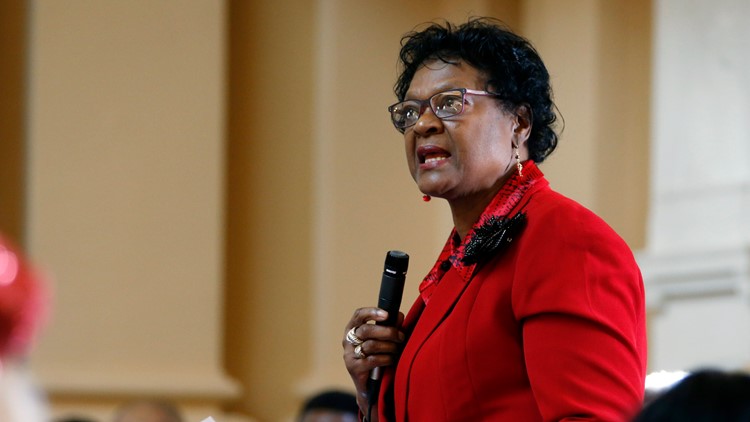 A General Assembly subcommittee advanced a bill Thursday that would prevent discrimination on the basis of sexual orientation or gender identity in housing, public accommodations, employment and credit applications.

Lawmakers suggested expanding the focus of a bill introduced by Del. Delores McQuinn, D-Richmond, that would update the Virginia Fair Housing act to prevent discrimination on the basis of sexual orientation and gender identity in housing. McQuinn's bill was rolled into HB 1663, patroned by Del. Mark Sickles, D-Fairfax.

As the Associated Press reports, the Virginia Fair Housing Law protects discrimination in housing on the basis of religion, color, national origin, sex, familial status, disability, race and elderliness. This new bill would update that to add childbirth and related medical conditions, pregnancy, sexual orientation and gender identity along with marital status.

Vee Lamneck, executive director of Equality Virginia, said in a statement obtained by the Associated Press, “These protections are long overdue and an important step forward for Virginia’s LGBTQ community."

Del. Delores McQuinn wrote in an email to Capital News Service, “As an African American woman, I have personally been subjected to discrimination all my life because of my race and my gender,” going on to write, “this will be another step toward dismantling systematic discrimination and creating fairness and equal opportunities for all citizens.”

De Sube, a chairperson for the Transgender Assistance Program of Virginia, which is a not for profit that works to try and end transgender homelessness and acts as a resource for the community, expressed hopefulness for the proposed update. De Sube says any nondiscrimination bill will help the transgender community.