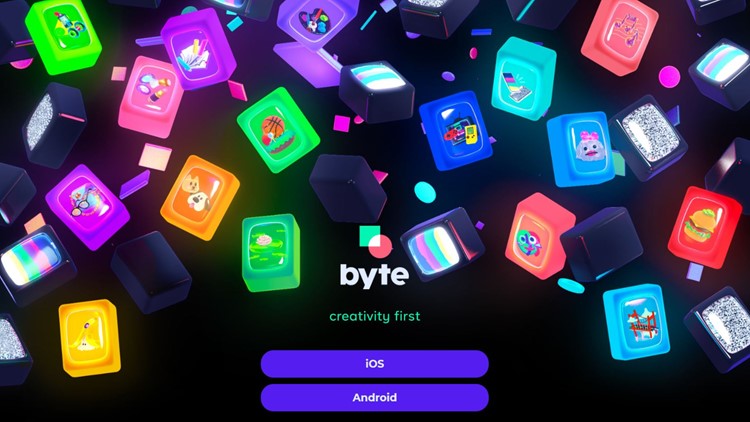 Vine successor Byte launches on Android and iOS, will it take down TikTok?

The successor to the short-form video platform Vine is now available for iOS and Android after a surprise launch Friday afternoon, the company announced. Vine's co-founder Dom Hofmann has apparently been working on what he reportedly was originally going to call "V2".

Hofmann released the new app, and it's called Byte.

As The Verge reports, China's Bytedance, the maker of the popular social app TikTok, is currently Byte's largest competitor. But, in the fickle world of social apps, as history has shown, the tables could soon turn in Byte's favor.

Byte hopes to build up its user base fast and is offering to pay users on the platform for successful creations as part of a revenue sharing scheme.

In an interview with Tech Crunch, Hofmann said that the company will be starting their revenue sharing mechanism by supplementing it with Byte's own money. Further details about how that will work are not yet available, Hofmann says.

As Tech Crunch reports, it's possible Byte might be able to attract some of the big entertainers or up and comers like dancers, comedians and pranksters to the app, and hopefully retain them. Previous big names on Vine like Joshdarnit, Lance Stewart and Chris Melberger, who are creating content on TikTok, are part of who Byte is looking to attract.