The cover features a powerful image of Oscar-winning actor Viola Davis and was taken by photographer Dario Calmese. 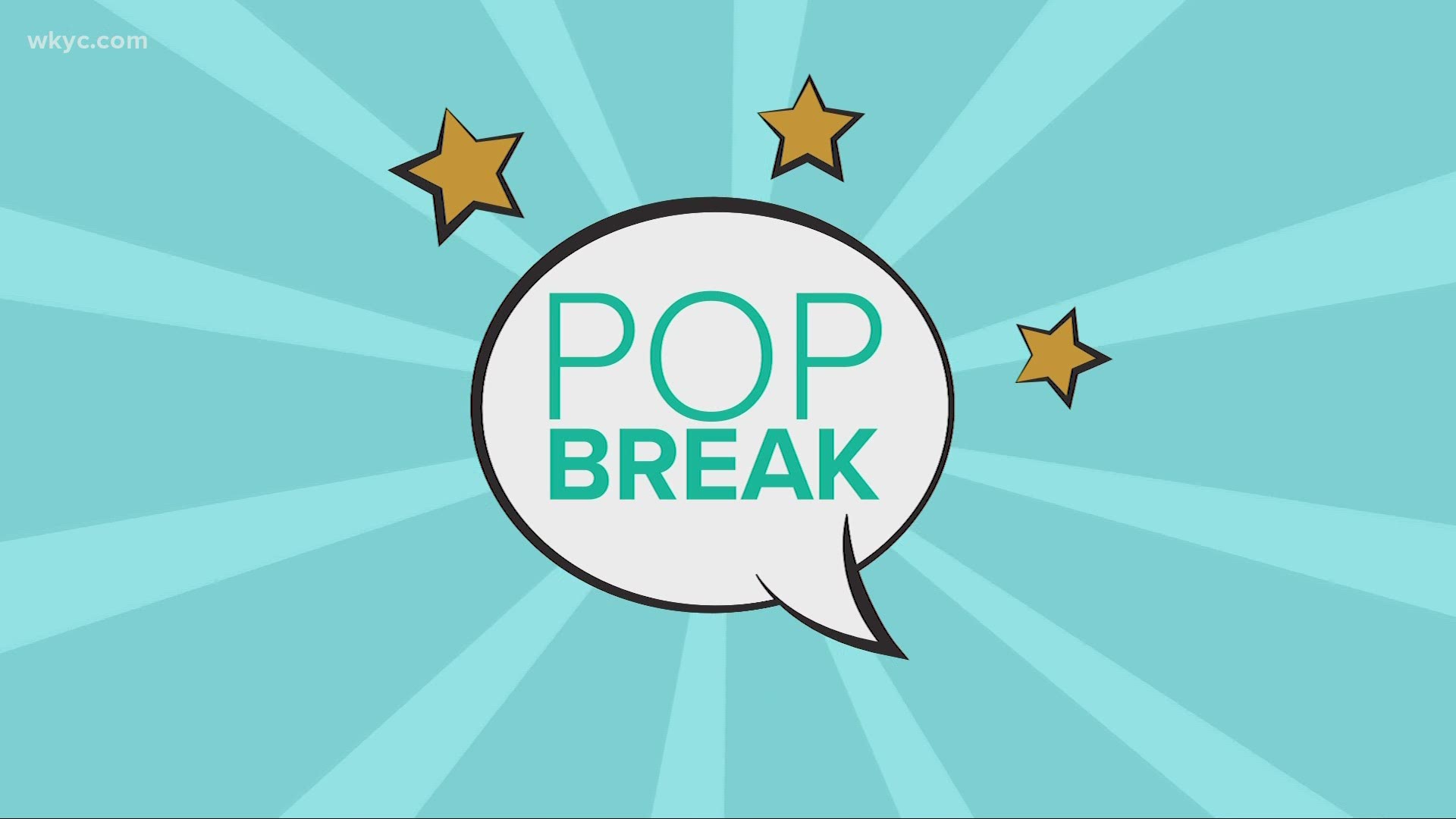 LOS ANGELES — The new issue of Vanity Fair featuring a powerful image of Oscar-winning actor Viola Davis marks the first time the publication has featured the work of a Black photographer on its cover.

The historic image of Davis, shot by photographer Dario Calmese, shows the 54-year-old in profile, her back facing the camera. Davis is wearing a blue gown with a deep plunge in the back, hand on hip.

The publication has “had a problem in the past with putting Black women on the covers,” Davis says in an interview for the magazine.

Radhika Jones, the magazine’s editor-in-chief, writes in the issue that 17 Black people have been on the cover in the 35 years between 1983 and 2017, and that she was determined to fix the lack of representation when she took over the job.

She said in publishing Calmese’s photo of Davis on the cover, “we celebrate him and honor his vision at this heightened moment in American history.”

Presenting our July/August cover star: @ViolaDavis. The Oscar winner—who’s set to star as Michelle Obama and blues legend Ma Rainey—talks to @SoniaSaraiya about her journey out of poverty and into the deeply troubling Hollywood system. https://t.co/NKm0nGeSbP pic.twitter.com/8QlGbh3OTS

RELATED: People from across the nation discuss their roles in this 'historic' time amid worldwide Black Lives Matter, racial justice protests

“Calmese describes his cover concept as a re-creation of the Louis Agassiz slave portraits taken in the 1800s — the back, the welts,” she writes. “This image (of Davis) reclaims that narrative, transmuting the white gaze on Black suffering into the Black gaze of grace, elegance and beauty.”

In her Vanity Fair interview, Davis discusses the recent racial justice protests, her upcoming role as Michelle Obama, her impoverished upbringing in Rhode Island, and the challenges of being a Black woman in Hollywood, among other topics. The issue hits newsstands on July 21.