Vanessa Bryant is seeking substantial damages over the helicopter crash killed her husband, Kobe, their daughter, Gianna, and seven others. 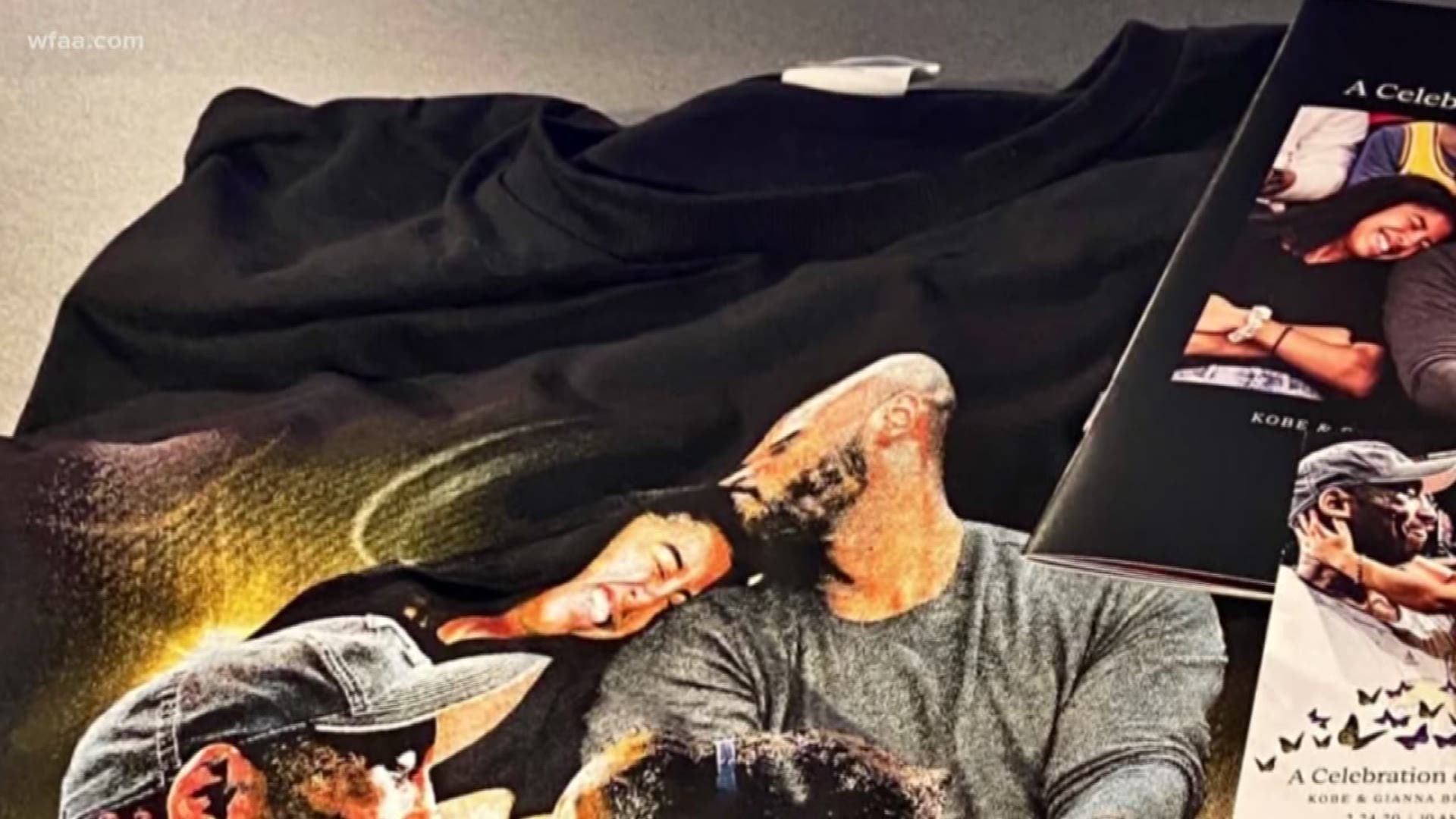 Vanessa Bryant is seeking extensive damages from a California helicopter company over the January crash that killed her husband, NBA star Kobe Bryant, and their 13-year-old daughter, Gianna.

Court documents obtained by several news outlets estimates that Kobe's untimely death resulted in "hundreds of millions" of dollars in lost earnings for the family.

In February, Vanessa filed a wrongful death lawsuit against Island Express Helicopters, the company that operated the helicopter that killed her husband, daughter and seven others. In the lawsuit, Bryant claimed that helicopter pilot Ara Zobayan may have been negligent and that he had a duty to care for the passengers.

Bryant is seeking compensation from the helicopter company and from the estate of Zobayan.

"As a result of Kobe Bryant’s and GB’s deaths, Vanessa Bryant seeks economic damages, non-economic damages, prejudgment interest, punitive damages, and other relief as the Court deems just and proper," the summary states, according to ET.

At the time of his death, Forbes estimated Kobe's wealth to be $600 million. The basketball star had endorsed more than 20 brands and placed earnings into many business ventures. When he was in the NBA, Bryant had the NBA's highest salary for six straight seasons, according to Forbes.