The Vermont senator says, 'Here's the message to Russia: Stay out of American elections.' 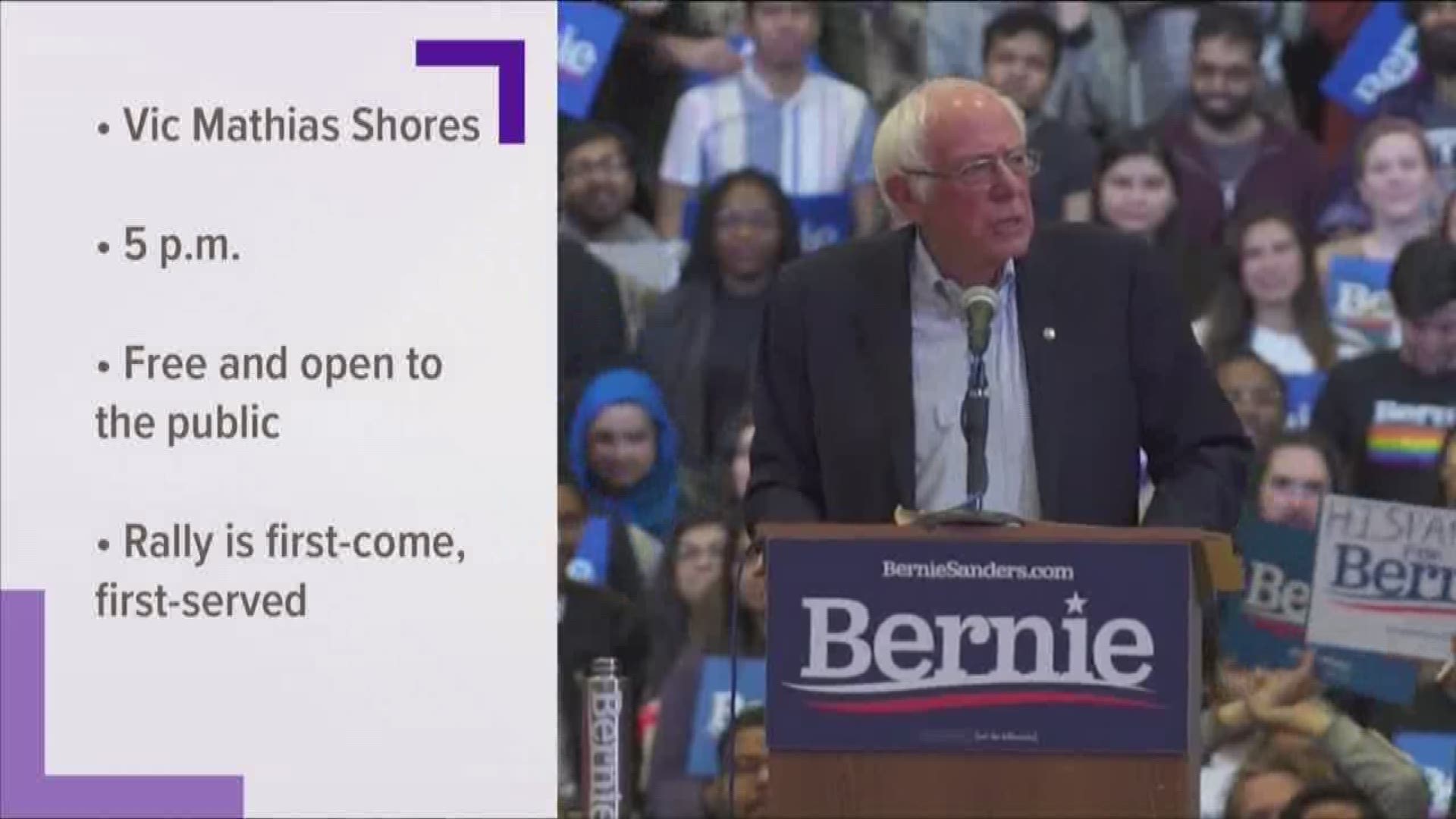 WASHINGTON — (AP) — Democratic presidential candidate Bernie Sanders says he was briefed by U.S. officials “about a month ago” that Russia has been trying to help his campaign as part of Moscow's efforts to interfere in the 2020 presidential election.

The Vermont senator then said, "Here's the message to Russia: Stay out of American elections.”

His response was a sharp contrast from that of President Donald Trump, who has pushed back at the assessment of U.S. intelligence agencies that Russia has interfered in elections on his behalf.

Minutes before Sanders condemned Russian interference, Trump dismissed reports that Russian President Vladimir Putin was trying to help him as well as “a rumor” started by Democrats.

RELATED: VERIFY: Superdelegates and how Democrats pick their presidential nominee 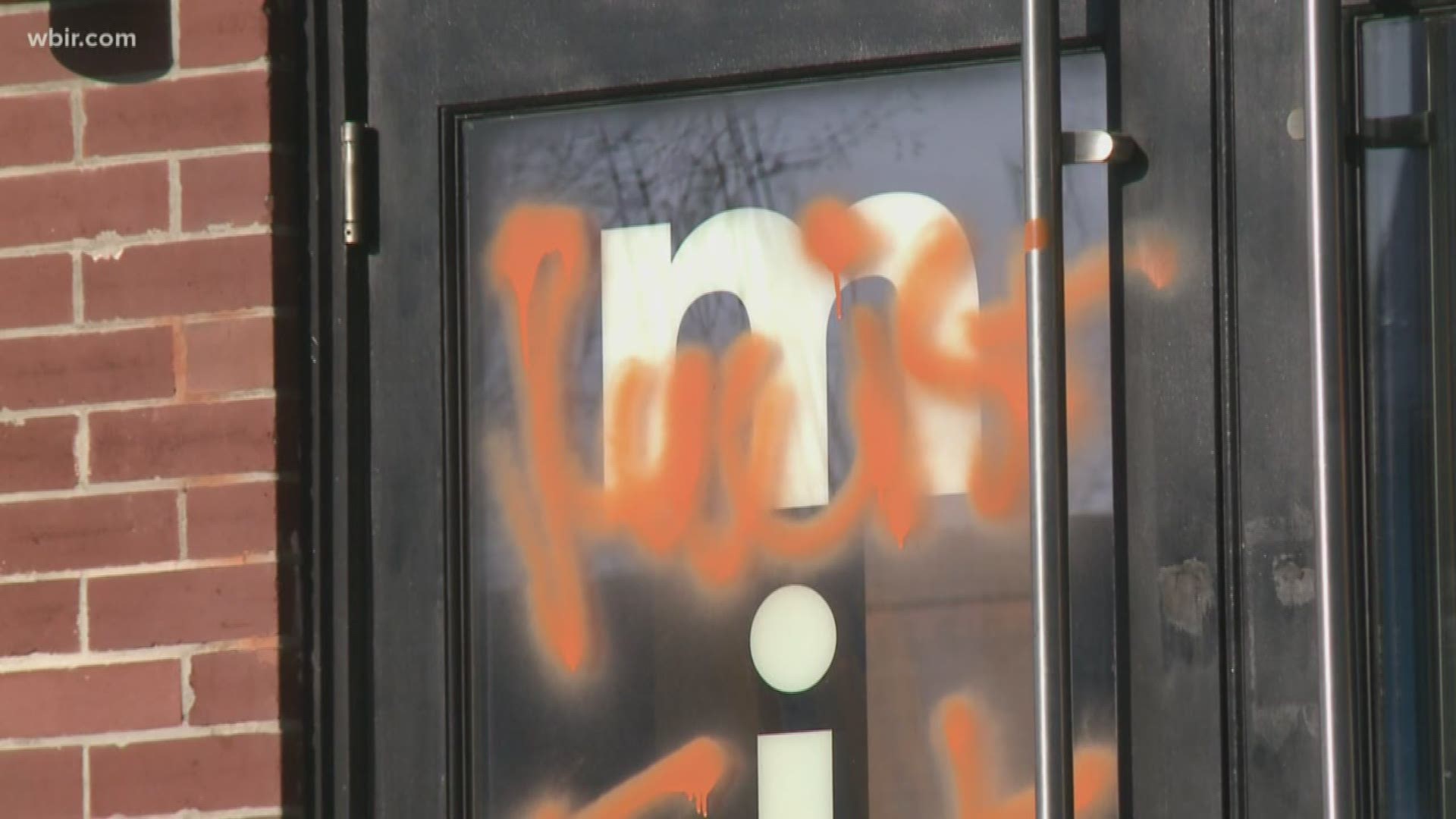