A permanent injunction barred billions in military construction funds Trump attempted to transfer to build a wall on the U.S. border with Mexico. 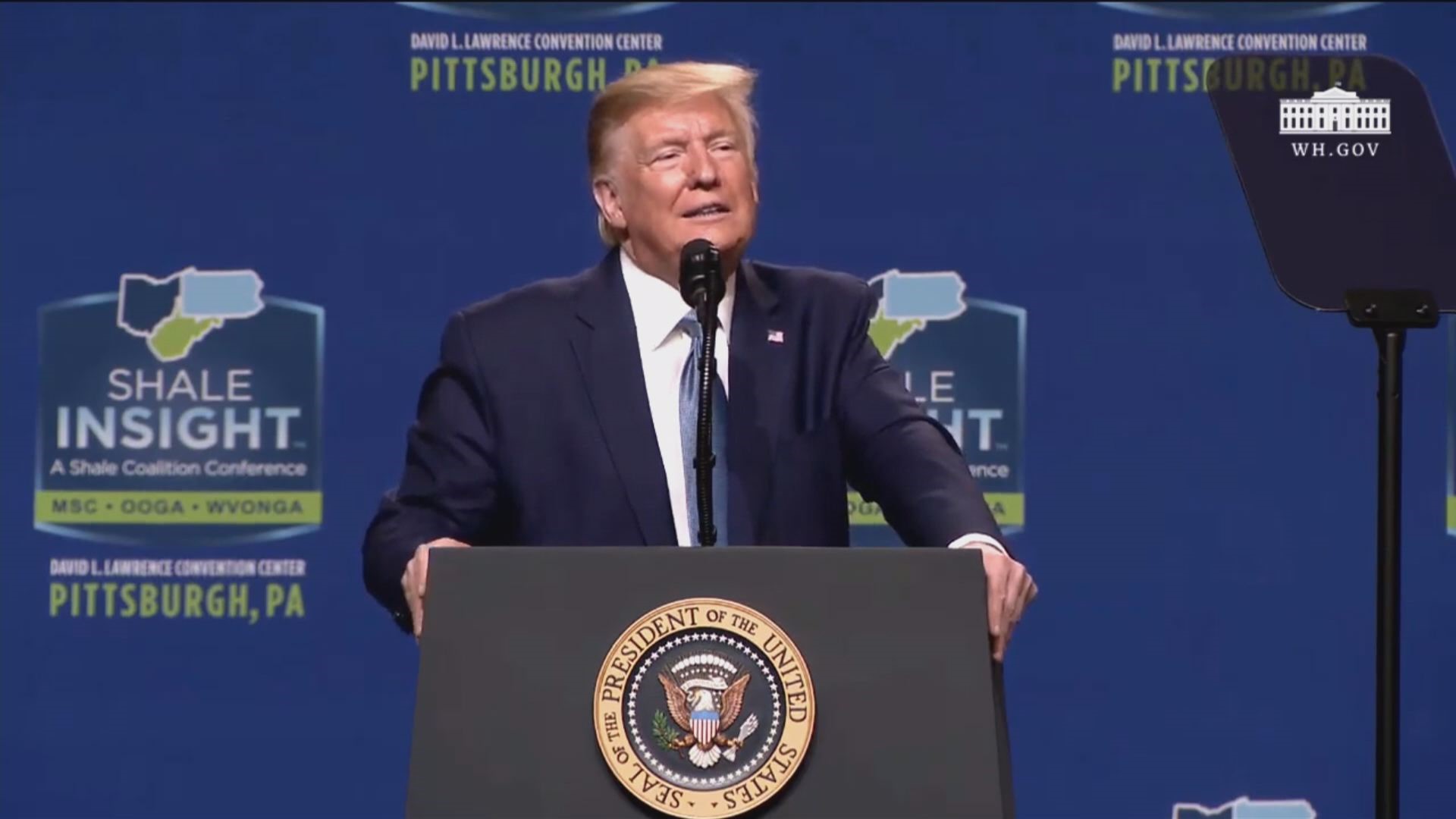 WASHINGTON — El Paso, Texas U.S. District Court Judge David Briones issued a 21-page ruling blocking funds from being redirected to build parts of a U.S.-Mexico border wall. It has now become a major setback for President Trump who campaigned on building at least 450 miles of wall on the U.S.-Mexico border before the 2020 presidential election.

A national emergency was declared by Trump last February in an attempt to transfer the $3.6 billion in military construction funds.

Before that, Congress refused the amount of funding Trump asked for.

The lawsuit, brought about by El Paso County and the Border Network for Human Rights, argued that Trump abused his authority by declaring a national emergency to redirect the funds from the Pentagon.

In the Reuters report, Kristy Parker, counsel for Protect Democracy, which represented plaintiffs in the case, says the order “affirms that the president is not a king and that our courts are willing to check him when he oversteps his bounds.”

In July, the U.S. Supreme Court ruled that the Trump administration could access about $2.5 billion from a Pentagon counter-narcotics fund to be used for wall construction at the Mexico border. Acting Homeland Security Secretary Chad Wolf says 83 miles of border wall has been built under the Trump administration and another 153 miles of border wall has been under construction.