The Commerce Department says the apps are a risk to national security. 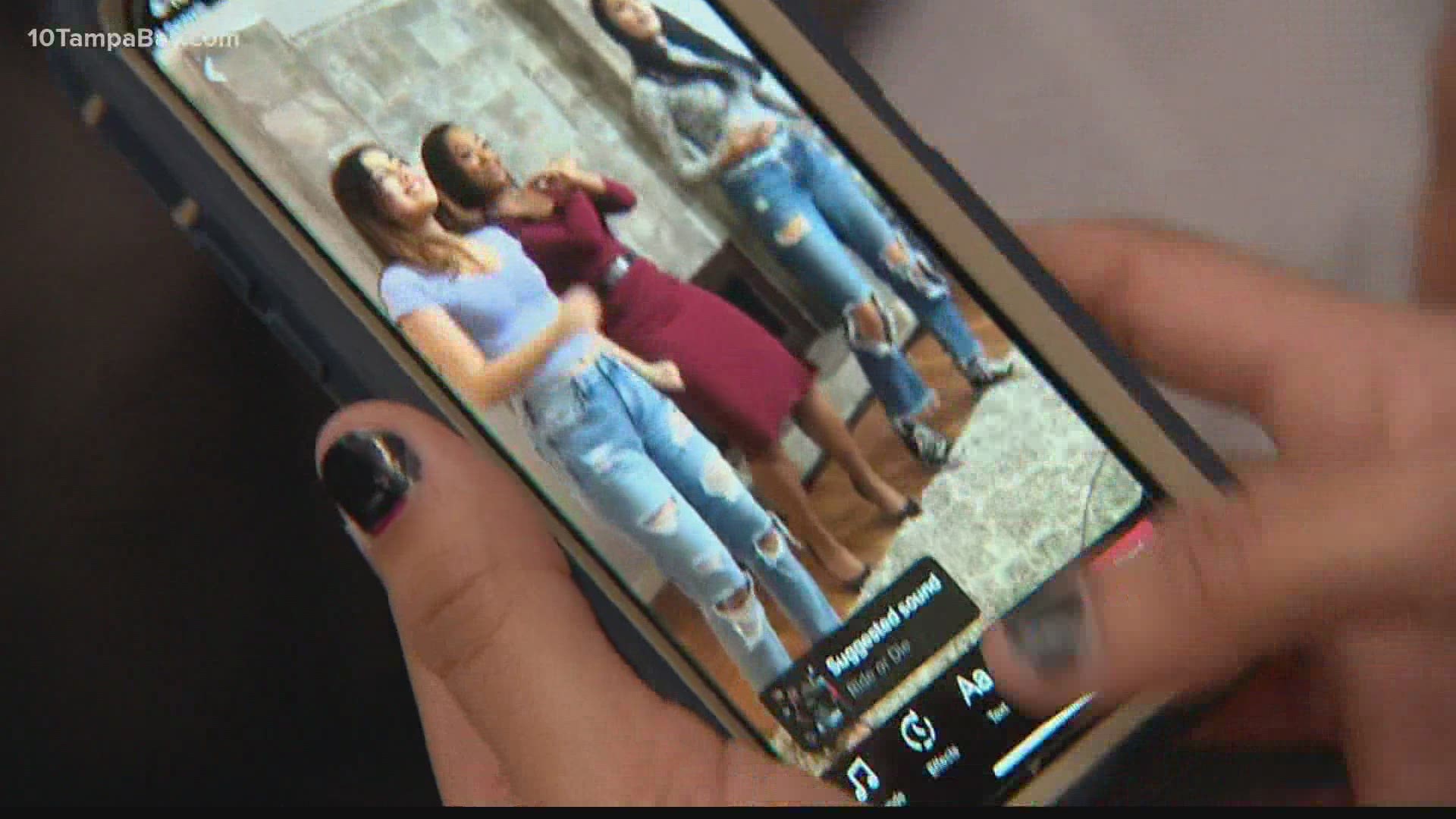 TAMPA, Fla. — The U.S. government is cracking down on popular social media apps TikTok and WeChat, announcing it will ban certain parts of using the apps starting Sunday night.

The Commerce Department says the apps are a risk to national security. The change impacts all 100 million users in the United States.

"Now you have ownership of apps that are outside of the United States. Information that is gathered and we have no control over what that information is being used for," Ian Marlow, CEO of Fitechgelb, said.

Marlow, a cybersecurity expert, says he's not surprised by the U.S. government's move to limit TikTok and WeChat.

"The idea is that collection of that data clearly has value. What are people doing with that data? They are collecting it in the most unsuspecting way regardless of the age of the user," Marlow said.

Marlow says it comes down to data collection.

TikTok has vowed to challenge the ban, calling the executive order "unjust" and says its community of 100 million U.S. users, including small business owners, will suffer from the restrictions. The ACLU also denounced the move, calling it an infringement on American's right to free expression.

Marlow says restrictions like this are inevitable but usually take time to happen.

"From email to the Internet, mobile and social media we are always looking to catch up because technology is being created so much faster than how we create rules and regulations here in our country. And that will not change," Marlow said.