The report highlights significant inequality across regions, with children in sub-Saharan Africa the most affected and the greatest number of students in South Asia. 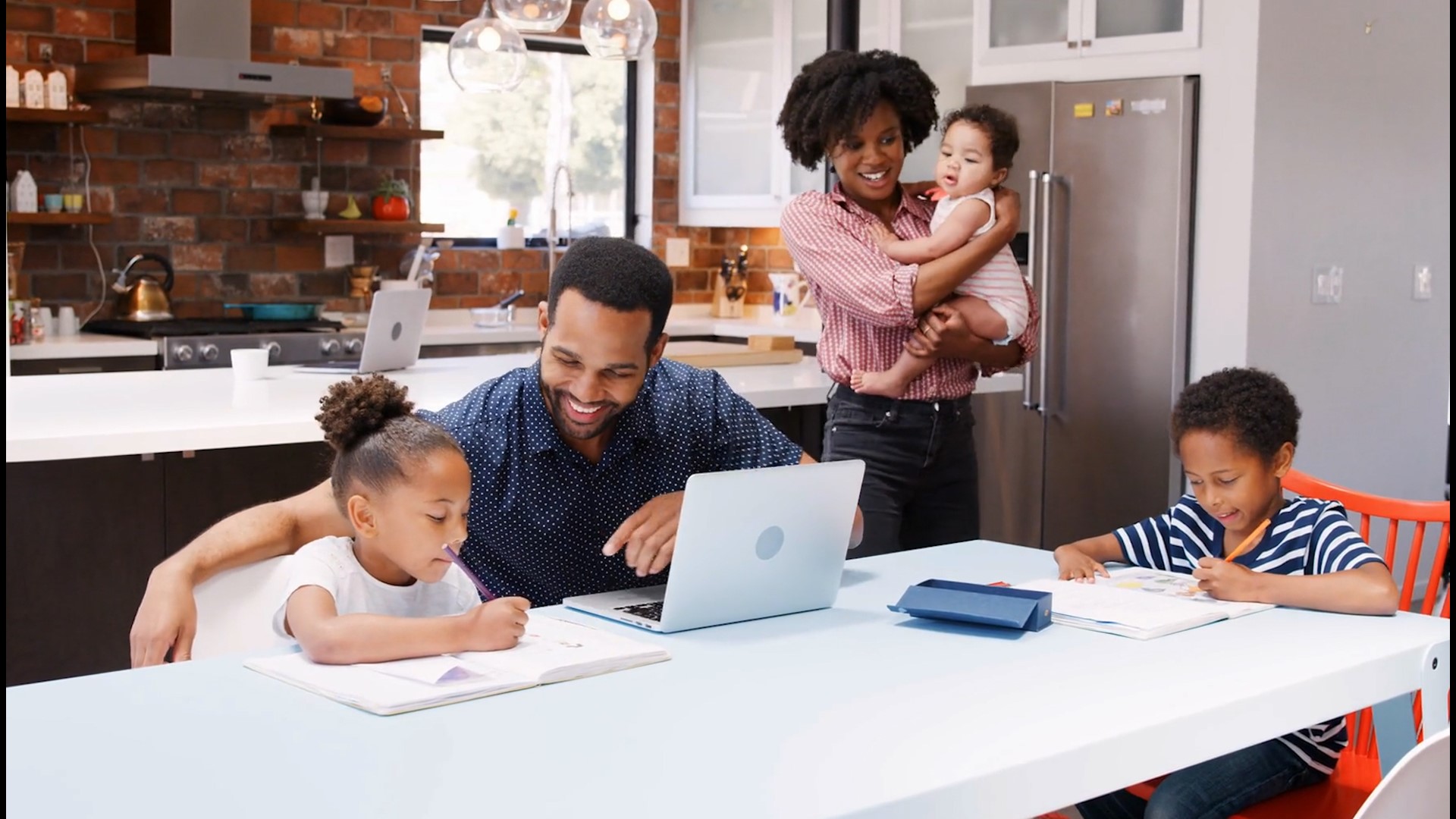 At the height of lockdowns meant to curb the pandemic, nearly 1.5 billion children were affected by school closures, UNICEF said.

“For at least 463 million children whose schools closed due to COVID-19, there was no such a thing as remote learning,” UNICEF Executive Director Henrietta Fore said.

“The sheer number of children whose education was completely disrupted for months on end is a global education emergency,” she said in a statement. “The repercussions could be felt in economies and societies for decades to come.”

The report released late Wednesday night highlights significant inequality across regions, with school children in sub-Saharan Africa the most affected. The highest number of children affection by region were in South Asia, at least 147 million, according to the report.

At least a third of the world’s schoolchildren – 463 million children globally – were unable to access remote learning when COVID-19 shut their schools. pic.twitter.com/17atEN2m98

UNICEF said the report used a globally representative analysis on the availability of home-based technology and tools needed for remote learning, such as access to television, radio and internet, and the availability of curricula delivered by the platforms.

RELATED: 3 ways to get kids to tune in and pay attention during remote learning

Children in the poorest households and in rural areas were most affected.

The youngest children are also most likely to miss out on remote learning during critical years, the report said, largely due to challenges and limitations to online learning for young children and lack of assets at home.

UNICEF warned that the situation is likely far worse, because even where technology exists at home, children may not be able to learn due to pressures to do chores or work.