Trump's Senate Republican allies give OK to $5B wall request 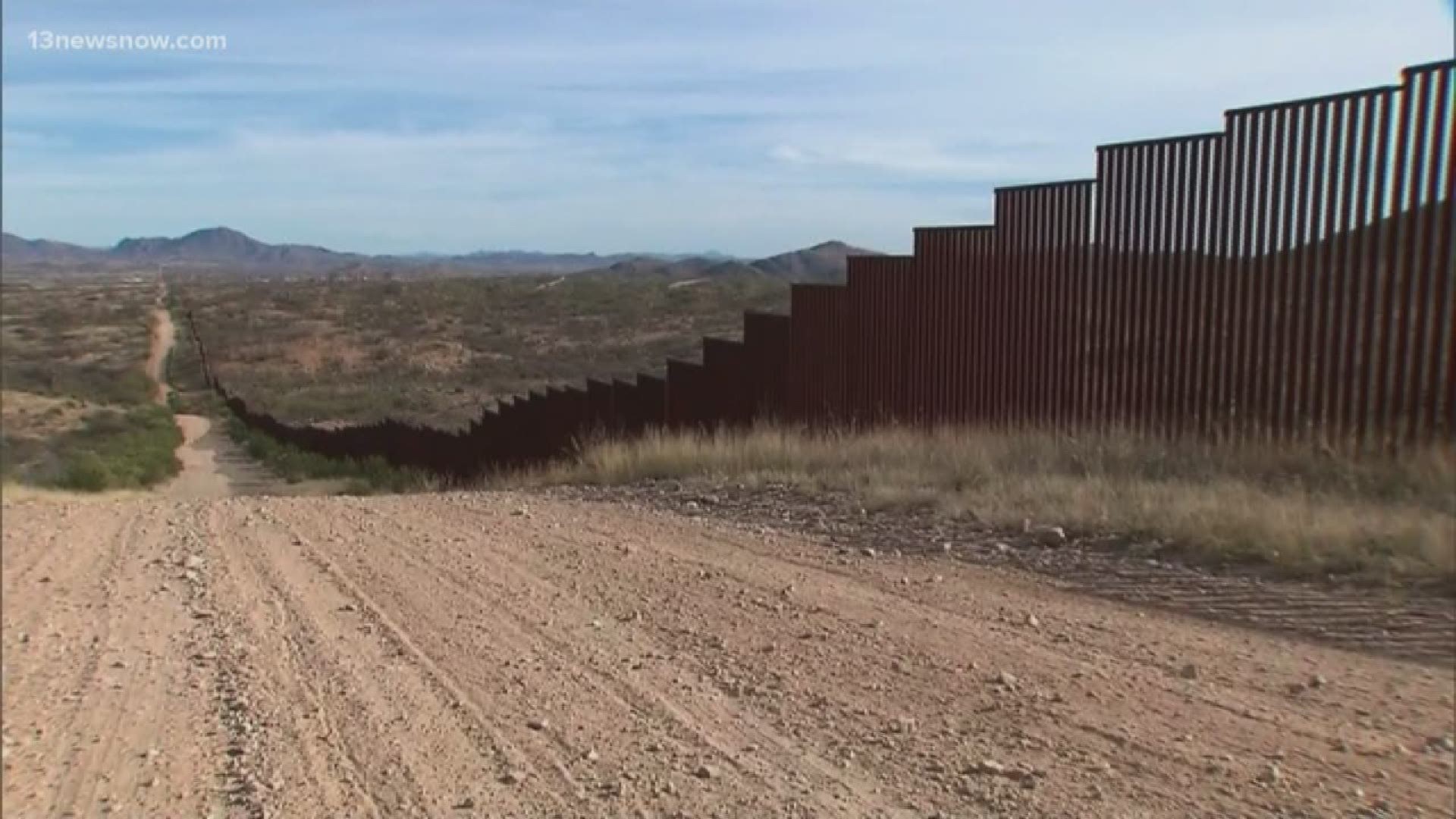 President Donald Trump's Republican allies controlling the Senate are awarding him his full $5 billion request to build about 200 miles (322 kilometers) of fencing along the U.S.-Mexico border.

The wall money is contained in a $71 billion draft funding bill for the Department of Homeland Security that cleared its first, easiest hurdle in a Senate panel on Tuesday. Senate Homeland Security Appropriations Chair Shelley Moore Capito, R-W.Va., announced the $5 billion figure.

The money faces an uphill slog. It's sure to provoke a filibuster by Senate Democrats and is a non-starter with House Speaker Nancy Pelosi, D-Calif. Tuesday's subcommittee vote was routine but a heated debate awaits on Thursday when the legislation is voted on in the full Appropriations Committee, where Democrats promise votes to cut the wall funding.

Trump won $1.4 billion earlier this year through the regular budget process. He almost immediately declared a national emergency that triggered his ability to conduct a recently announced $3.6 billion transfer from military base construction.

The new GOP-backed money comes after Trump roiled Capitol Hill by transferring $6.1 billion from Pentagon accounts to get around lawmakers opposed to his border wall. Some $3.6 billion of the wall money is coming through Trump's controversial emergency declaration earlier this year, which permitted him to raid military construction projects such as schools and target ranges to finance the wall.

The Senate is slated to vote Wednesday on a Democratic measure to nullify Trump's emergency powers. An identical bill passed Congress earlier this year but was successfully vetoed by Trump.

Tuesday's legislation also would fund 52,000 detention beds for immigrants entering the country illegally, a panel aide said, which is higher than current funding but is roughly equal to the levels presently permitted after the Trump administration used transfer powers to finance additional beds.

Capito said the border wall and detention beds are "two areas where Republicans and Democrats can't seem to agree."

The homeland security measure is one of four bills slated for initial committee votes this week. But floor action is on hold after Democrats filibustered a huge funding package last week that was anchored by an almost $700 billion Pentagon funding bill. Democrats vow that the defense measure, which is a top priority of Trump and his GOP allies, won't advance until there is bipartisan progress on domestic spending measures that they particularly care about.